Bristol City assistant manager Curtis Fleming will take charge of the Robins' Championship matches at Millwall and Peterborough on Wednesday and Saturday respectively; Nigel Pearson will isolate for 10 days

Bristol City manager Nigel Pearson has tested positive for coronavirus and will miss his side's next two league games.

Pearson, 58, will isolate for 10 days and the club said he has not had any "sustained close contact with the playing squad" since Saturday's 1-1 draw at home against Fulham.

Assistant manager Curtis Fleming will take charge of the Robins' Championship matches at Millwall and Peterborough on Wednesday and Saturday respectively.

Bristol City chief executive Richard Gould said: "I'm sure that everyone at the club and our supporters hope that Nigel has a speedy and full recovery.

"In the meantime, Curtis will take charge. He has been in regular contact with Nigel and we wish him and the team all the best against Millwall tomorrow." 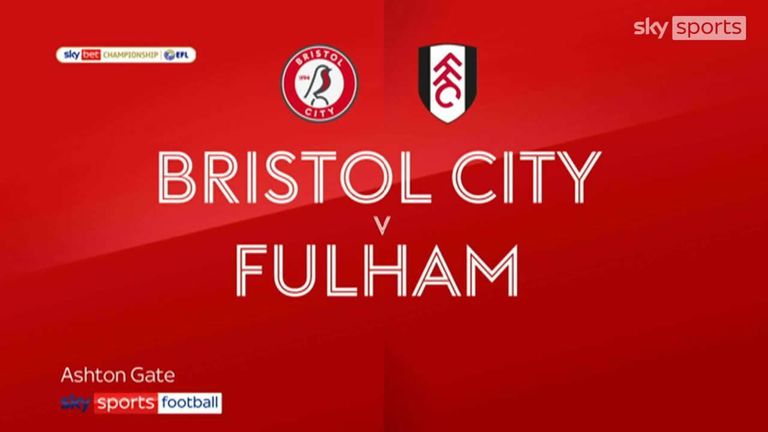 Former Watford head coach Pearson has previously recovered from coronavirus, revealing at the end of 2020 he had battled the virus when the UK first went into lockdown during the spring.

During an interview with Sky Sports, he revealed how he struggled in the aftermath following his battle with the illness.

"When I contracted Covid back in March, I wasn't particularly unwell, didn't have a lot of symptoms," Pearson said in November 2020.

"I didn't feel quite right, but otherwise I felt fine. It's something that has developed at a later date.

"I had some heart issues, and then joint issues... it was a difficult time.

"Through August and September, I was particularly unwell for sure. But the medication I'm on now is certainly helping a lot, and there'll be a lot of people out there experiencing the same."

After being sacked by Watford last summer, Pearson took charge of City in February and signed a new three-year deal in April.

City sit eighth in the league table ahead of the midweek fixtures after an unbeaten run of five matches.