Transfer window opens on July 27 and closes at 11pm on October 5.

Manchester City have held talks with Bournemouth about signing Nathan Ake this summer.

Discussions over the defender are at an early stage and there are a number of other clubs understood to be monitoring the situation.

He is contracted to Bournemouth until 2022, but their likely relegation from the Premier League this season means they would be resigned to losing one of their most highly-regarded and sought-after players.

City have been linked with several centre-backs since the departure of Vincent Kompany at the end of last season. They missed out to rivals United on Harry Maguire last summer and have consistently been linked with Napoli's Kalidou Koulibaly.

Ake has long been linked with a return to Chelsea, whom he joined from Feyenoord in 2010 as a 15-year-old.

The 25-year-old first joined Bournemouth on loan in June 2016 before being recalled by Chelsea six months later. He made the move to the south coast permanent in June 2017 for a club-record fee of £20m.

Ake has been capped 13 times by the Netherlands.

Richards: Centre-back key for City - but won't solve all their problems

Former Man City defender Micah Richards insisted earlier this month Pep Guardiola's side need a leader in defence to close the gap on Liverpool next season. However, he also told Sky Sports one centre-back alone won't transform them back into champions... 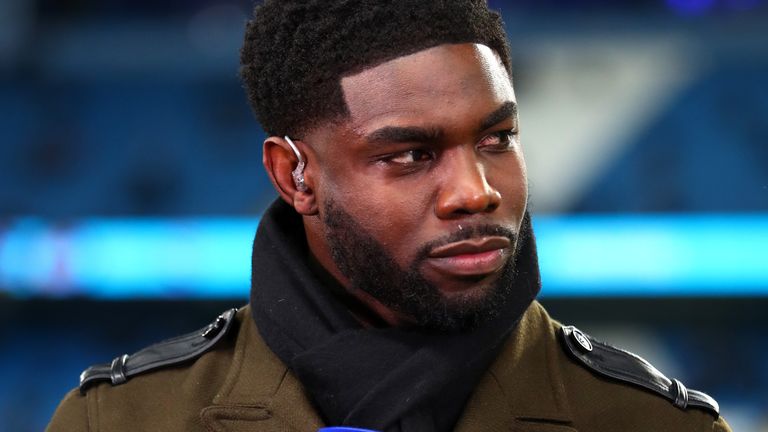 Getting a centre-half would help so much in terms of consistency, and to have somebody who understands that position more to drive the team forward.