"We hope from September 14 sports stadia will be opened although only with a limited number of spectators, and with strict physical distancing in place"

Fans have been unable to attend games since March due to the coronavirus pandemic, with the new Scottish Premiership season beginning behind closed doors.

But in a boost for the SPFL and clubs, Sturgeon indicated during her daily briefing on Thursday that there was a determination to welcome back a limited number of fans but warned that strict social distancing guidelines must be followed.

Aberdeen and Celtic have both had two of their league fixtures postponed due to breaches of coronavirus protocols during the early weeks of the season, which led Sturgeon to warn of another shutdown earlier this month. 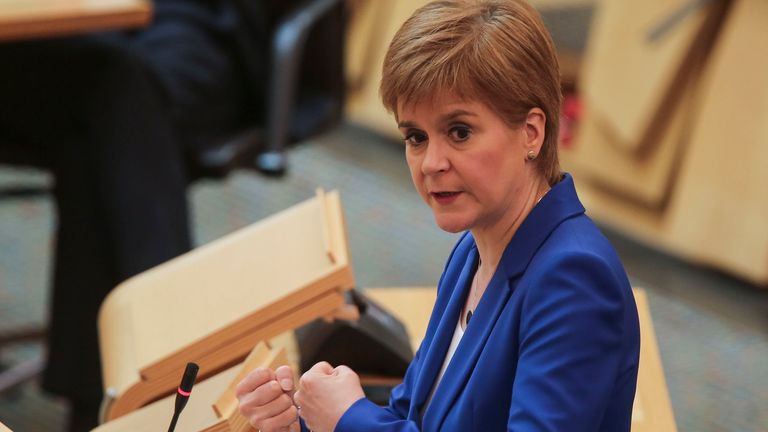 "We hope from September 14 sports stadia will be opened although only with a limited number of spectators, and with strict physical distancing in place," Sturgeon said, during her three-week review of lockdown restrictions to MSPs in the Scottish Parliament.

"Some professional sports events may be arranged for spectators before then - with Scottish government agreement - to test the safety of any new arrangements."

The proposal means that the first Old Firm derby of the season between Celtic and Rangers on October 17 could be played in front of a reduced crowd at Parkhead. 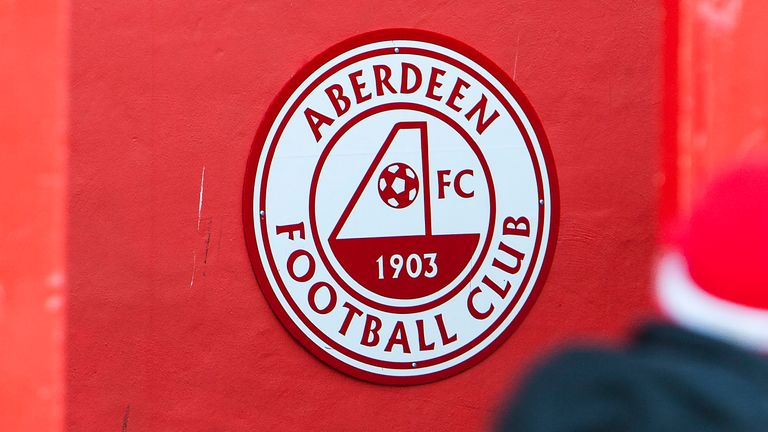 Aberdeen captain Joe Lewis admits the coronavirus rules breach has been a 'big wake-up call' for the club after it led to the postponement of two Scottish Premiership games.

The Scottish FA welcomed the news and said it will continue to work with the Scottish government.

An SFA statement said: "We welcome the Scottish government update, which marks another step on the return to football.

"Today's announcement has been anticipated; we will now work with the government & sportscotland to finalise updated guidance, to be announced tomorrow and to take effect from Monday."