Celtic have been fined around £13,000 after supporters let off flares during their Europa League victory over Lazio in Rome 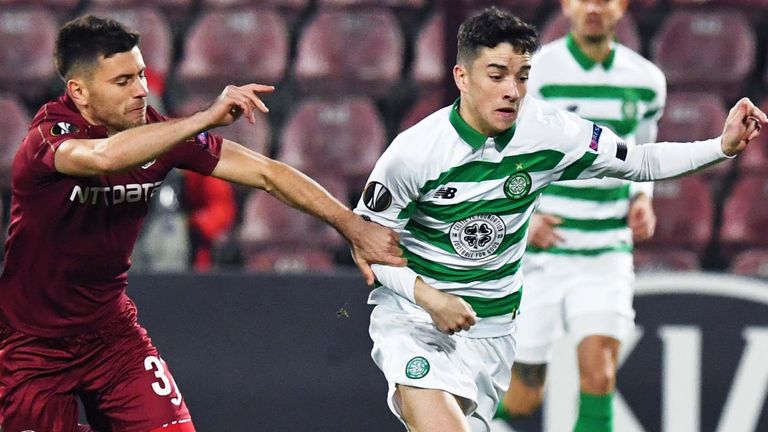 Celtic manager Neil Lennon says he is pleased to draw Copenhagen in the last 32 of the Europa League but he insists they will not be taking the Danish side lightly.

The Hoops progressed to the knockout stage after winning their qualifying group while Copenhagen finished runners-up to Malmo.

It means Celtic have home advantage in the second leg but Copenhagen are second in the Danish Superliga, and Lennon is wary of the threat.

"I think it's a good draw when you consider we've avoided the Champions League teams dropping down into the Europa League and maybe some of the perceived bigger clubs," he said.

"They are still a team with a great European pedigree over the years whether it it be the Champions League or Europa League. They did very well to come out of the group.

"We know they've got a break now, that may work in our favour when the fixtures come round in February so I'm pleased we're away first and psychologically we can bring them back here and hopefully do well over the two ties. In essence we're pleased with the draw." 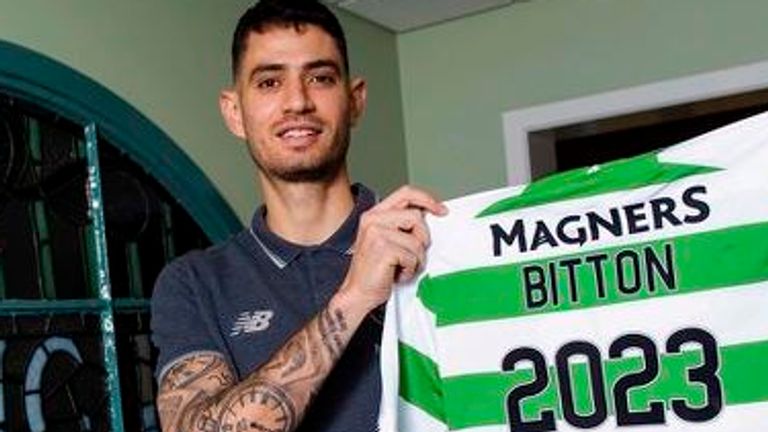 Celtic reached the same stage of the competition last season when they were knocked out by Valencia, who went on to reach the semi-finals, and Lennon is refusing to say how far he thinks his side will go this time around.

"It's difficult to say, I don't like making predictions," he added. "We don't play until February 20, it's a couple of months away, that's a lifetime in football.

"We'll see how we're looking, we'll see how strong we are. We may look to bring one or two players in to add to what we already have in January. We're looking forward to it but it's still a long way off.

"At this stage it's always going to be a good team you come up against and Copenhagen certainly fall into that category."

Celtic hit with another fireworks fine

Celtic have been fined around £13,000 after supporters let off flares during their Europa League victory over Lazio in Rome.

The Scottish champions were handed a fine of €16,000 (£13,378) following a hearing of UEFA's Control, Ethics and Disciplinary Body.

It is the third fine Celtic have received for crowd behaviour this season.

Meanwhile, Bayern Munich have received UEFA charges over blocked stairways and an illicit banner following their Champions League encounter against Tottenham in Germany.