Christian Atsu: Celtic miss out as Newcastle winger opts to fight for place

Christian Atsu has decided to stay at Newcastle and fight for his place after Celtic made an approach to take the winger on loan.

The 28-year-old Ghana international was also under consideration by Championship promotion contenders Nottingham Forest, while Blackburn were rebuffed by Newcastle.

Atsu has made 22 appearances in all competitions under Steve Bruce this season but is yet to score a goal for the team.

He joined Newcastle in a £6.2m move from Chelsea in May 2017, having spent the duration of his career at Stamford Bridge on loan at Vitesse, Everton and Malaga. 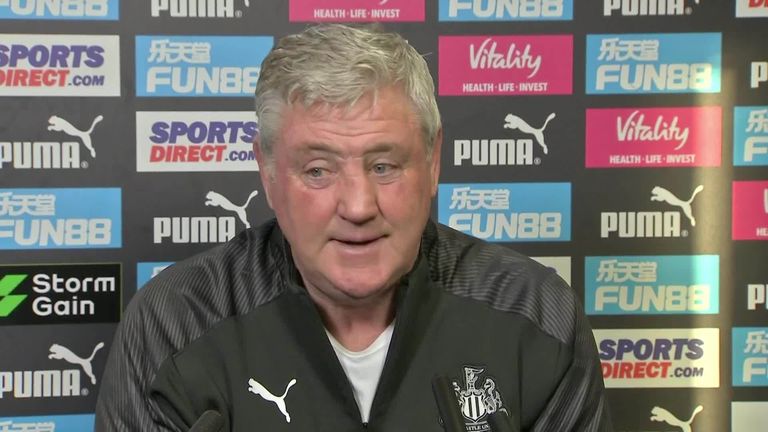 Tottenham and England left-back Danny Rose joined Newcastle on loan for the remainder of the season on Thursday, becoming their third January recruit following the signings of Nabil Bentaleb and Valentino Lazaro.

Join us from 7-8pm and 10-11.30pm via the Sky Sports website and app, as well as on Twitter @SkySportsNews and through the Sky Sports Football YouTube channel.