Celtic and Rangers were scheduled to play Europa League games at home on Thursday, October 21; police, stewarding companies and other matchday service providers struggle to facilitate both teams playing in Glasgow at the same time; Cop26 will also stretch police services

Celtic have told supporters they have been left with no option but to play their home Europa League match against Ferencvaros at 3:30pm on Tuesday, October 19.

Both Celtic and Rangers were due to be playing in Glasgow on the evening of Thursday, October 21, with the Hungarians' visit to Parkhead scheduled to coincide with Brondby's trip to Ibrox.

However, Police Scotland, stewarding companies and other matchday service providers are unable to facilitate both sides playing at home simultaneously.

The option of switching one of the Glasgow clubs' matchday-three fixtures to matchday four could not be sanctioned by Police Scotland due to the Cop26 (United Nations Climate Change) Conference taking place in Glasgow in early November.

Authorities therefore have ruled that Celtic will bring their clash forward two days to the Tuesday, and that they must play in the afternoon to avoid a clash with the Champions League matches being played later that day.

While the mid-afternoon kick-off presents an obvious logistical issue for supporters who may struggle to get away from work in time to attend the match, Celtic insist they have explored every option possible to avoid this scenario. 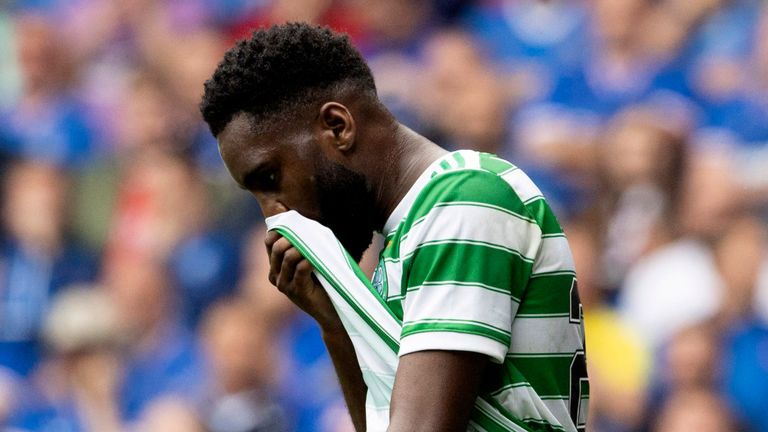 A statement on the club website read: "In an attempt to avoid this change we have been in extensive discussions with all relevant authorities, exhausting all avenues to try and establish a better solution for the club and our supporters.

"However, none of these other options have been successful, due to either UEFA considerations, policing requirements or domestic fixture scheduling.

"Clearly this is an unfortunate and unique set of circumstances driven by Cop26.

"We fully understand the frustrations of our supporters. We can assure our fans that we have made significant representation at the highest levels to try and avoid this eventuality."