Scottish Premiership Team of the Week: Celtic and Rangers miss out as Hearts, Dundee United and St Mirren feature

Motherwell end Rangers winning run at Ibrox; Celtic suffer a sixth away defeat in seven games; Ian Harkes fires Dundee United to victory over Dundee; St Johnstone beat Aberdeen; Hibernian and Hearts held to draws; who made the Team of the Week?

In a rarity, the Scottish Premiership team of the week features no players from Celtic or Rangers.

WhoScored.com's selections instead feature representatives of Motherwell, after they became the first team to take league points off Steven Gerrard's side at Ibrox since March 2020, and Livingston, who consigned Ange Postecoglou's Celtic to another away defeat.

Victory for Dundee United over rivals Dundee means three players from Tannadice Park also make the cut and are joined by three who featured in the 2-2 draw between Hearts and Ross County.

Meanwhile, after helping St Mirren rescue a point against Hibs - two players from the Paisley also make the XI.

WhoScored.com pick out the top performing players from gameweek six...

Ross County were held to a 2-2 home draw by unbeaten Hearts as their wait for a first league win of the campaign goes on. Nevertheless, Regan Charles-Cook will have left the field of play late on with his head high after a solid showing on the frontline.

The Grenada international provided the assist for the second of Blair Spittal's double at the Global Energy Stadium, that coming from one of three key passes. In addition, the 24-year-old made three tackles and completed one dribble to yield a WhoScored.com rating of 7.93.

Dundee United have three players feature in the WhoScored.com Scottish Premiership team of the week following their Dundee Derby win at Tannadice Park.

Ryan Edwards was as solid as they come at the heart of the Tangerines' backline, making seven clearances, including one off the line, to ensure a 1-0 win. On top of that, Edwards won five of seven contested aerial duels to feature in the side with a rating of 7.93.

Liam Boyce notched his fourth league goal of the season in Hearts' 2-2 draw with Ross County, netting a ninth-minute opener in Dingwall.

Boyce found a way past Ashley Maynard-Brewer with one of three shots in the entertaining game, and he was unfortunate not to grab an assist, too, having created three goalscoring chances. With three aerial duels won and two dribbles completed, the 30-year-old was good value for his WhoScored.com rating of 8.18 over the weekend. 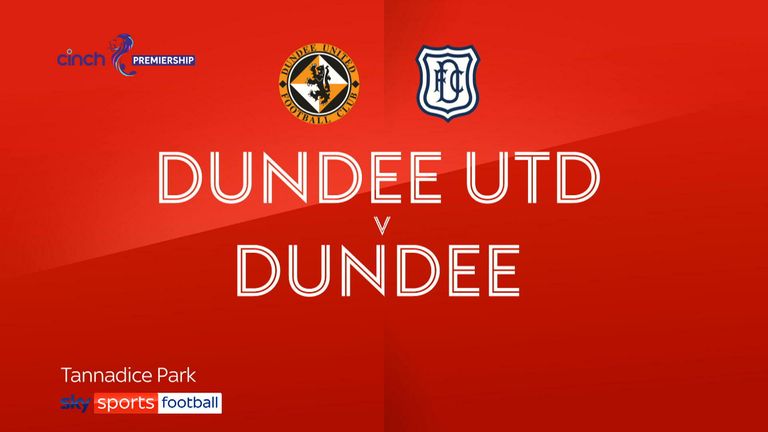 Dundee United's match-winner on Sunday, Ian Harkes picked the perfect game to open his Premiership account for the season.

The 26-year-old managed four shots in total, the joint-sixth best return in gameweek six, while two key passes was also a commendable return.

Off the ball, Harkes impressed as he made three tackles, three clearances and one interception to nail down a midfield spot in the Scottish Premiership team of the week with a WhoScored.com rating of 8.25. 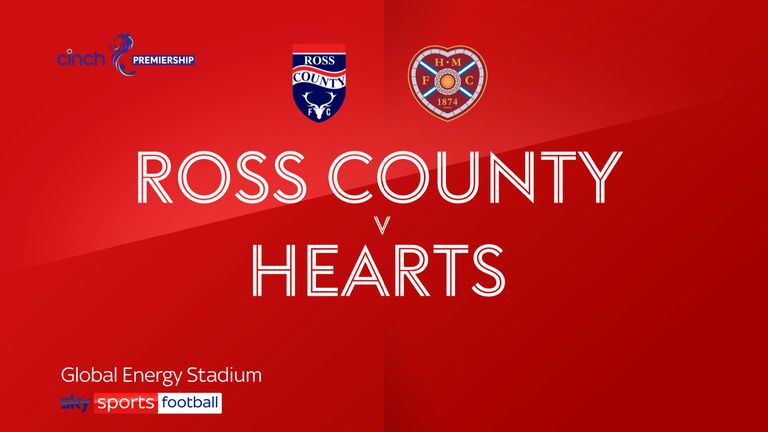 Sporting a WhoScored.com rating of 8.38, Ross County midfielder Blair Spittal is the Scottish Premiership player of the week.

The 25-year-old hit the back of the net with his two efforts on target against Hearts, bagging his first and second league goals of the campaign in fine fashion.

Three clearances and two tackles saw Spittal do all he could to help Ross County to their first victory of the season and while the Staggies were unable to hold out for all three points, there are promising signs that they are beginning to turn a corner following a poor start to the campaign.