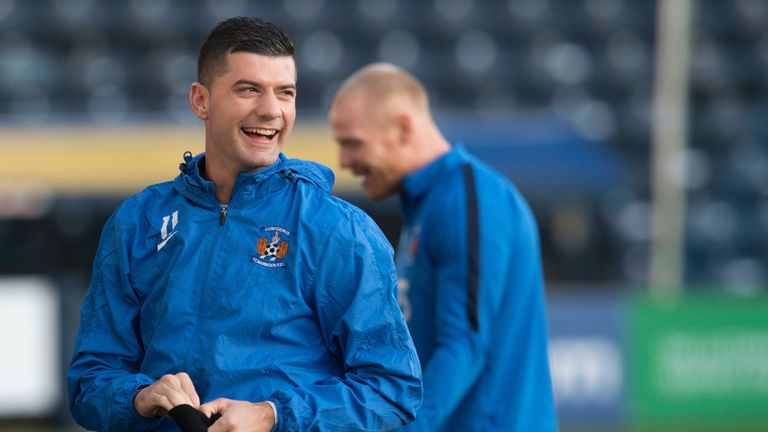 Kilmarnock midfielder Jordan Jones has the mentality to go up against Rangers in the Scottish Premiership despite having signed a pre-contract at Ibrox.

Kilmarnock manager Steve Clarke insists he will have no hesitation in playing Jordan Jones against Rangers on Wednesday.

The 24-year-old winger signed a pre-contract agreement with Killie's title rivals last week and will join Rangers on a four-year contract in the summer.

But, after featuring in the 2-0 win over Forfar in the Scottish Cup on Saturday, Jones is set to line-up against his future employers when the Scottish Premiership resumes this week. 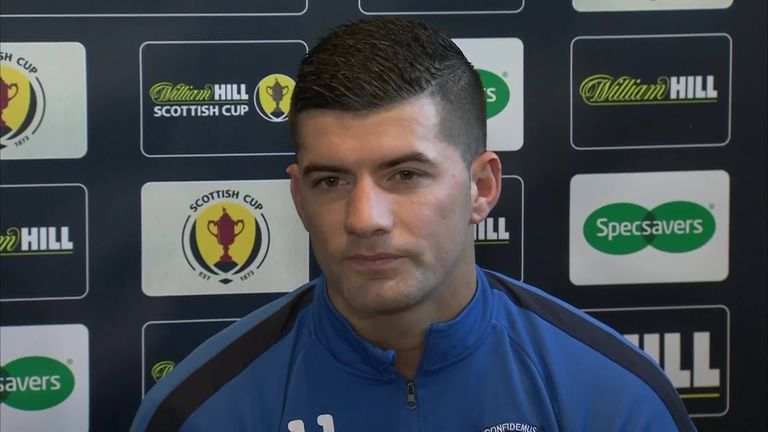 Jordan Jones says he will be fully committed to Kilmarnock until the end of the season after signing a pre-contract agreement with Rangers.

"If Jordan is fit and ready to go and I want to use him then that's what I will do," said Clarke.

"He is a Kilmarnock player, he has sorted his future out which is good for him.

"I have no worries about Jordan whatsoever."

Kilmarnock go into the game just a point behind Celtic and Rangers who are level on points at the top of the table.

But Clarke says he will not necessarily be looking to strengthen his squad before the transfer window closes.

"I'm always looking at the market but for us it's a little bit more difficult. We don't have thousands of pounds to bring players in," he said.

"We don't buy players, so I'm looking at the loan market, the free transfer market.

"If I feel that I can bring someone in to help the squad then that's what I'll do.

"If I feel I have to run with what I've already got then I'll do that as well because I've got every faith in the players I've got in the building."