Former Motherwell boss Stephen Robinson returns to the Scottish Premiership with St Mirren after nine months at Morecambe; Northern Irishman replaces Jim Goodwin and will take training on Tuesday ahead of trip to Dundee; Scott Brown and Steven Naismith had been in the running for the job 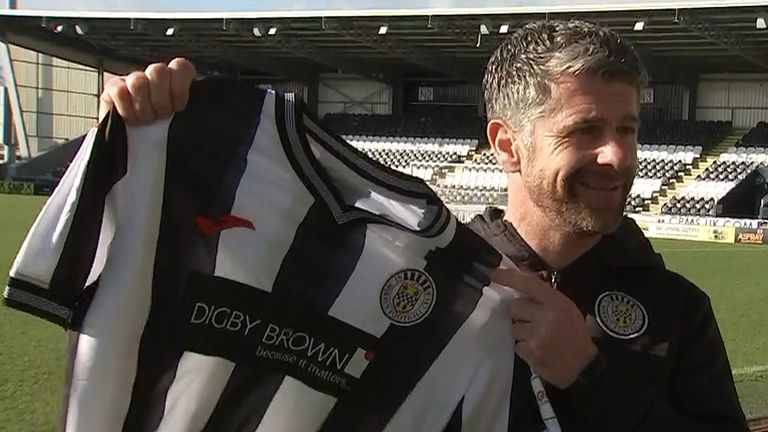 The Northern Irishman left his role at Morecambe to return to Scotland and has signed a deal until the summer of 2024 at the SMiSA stadium, replacing Jim Goodwin who left for Aberdeen on Saturday.

Robinson emerged as the Saints' first choice on Monday and they were "reluctantly" given permission by the English League One club to hold talks with the 47-year-old, who will be assisted by Diarmuid O'Carroll.

"It's an absolute honour that St Mirren have come in and were willing to pay the compensation," Robinson said.

"It came out of the blue and when I spoke to the guys at the club it really impressed me what they are trying to do.

"We spoke in-depth about where we can take the club and there's real exciting times ahead.

"With the foundations that have already been built by Jim (Goodwin) it's up to me to take them on and build on what's already been done."

Will Celtic or Rangers win the title? Who could finish in the top-six? How will the relegation battle go? All you need to know from across the Scottish Premiership.

St Mirren chief executive Tony Fitzpatrick said: "We are all delighted to welcome Stephen as the new manager of St Mirren.

"Stephen fits the profile of what we are looking for in a manager.

"He has great experience of the Scottish game and had good success on the park with Motherwell which saw him reach the finals of both the League and Scottish Cups as well a third-place finish and qualification for the Europa League.

"Stephen also did a tremendous job of developing young players at Motherwell which was an important consideration for us with the St Mirren Youth Academy one of the main pillars of our football club.

"We would like to thank Morecambe FC for their co-operation in getting this deal completed." 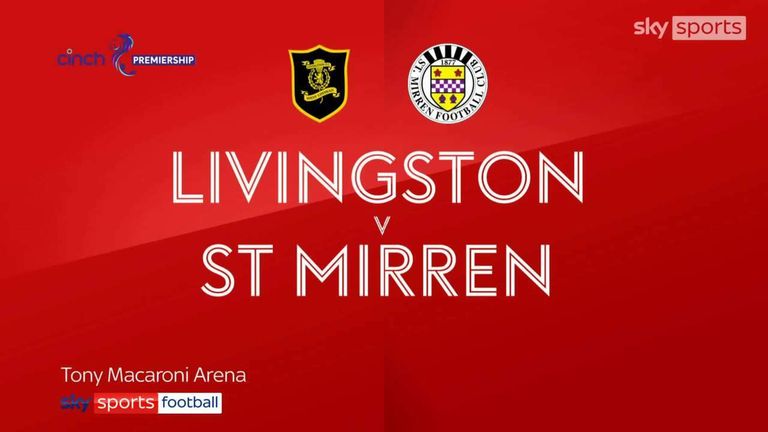 Highlights of St Mirren's draw at Livingston in the Scottish Premiership

Aberdeen player-coach Scott Brown and Hearts coach Steven Naismith had been in the running for the job, before St Mirren agreed a deal to hire Robinson.

He also worked with several players currently at the Paisley club, including Curtis Main, Charles Dunne and Richard Tait, during his spell at Fir Park which came to an end in 2020 after a poor run of results.

St Mirren, who are seventh in the Scottish Premiership, travel to Dundee for their next game on Wednesday.