Andre Villas-Boas had offered his resignation to the Marseille board; former Chelsea and Tottenham boss did not want the club to sign Olivier Ntcham; Celtic midfielder arrived at Ligue 1 club on loan on Deadline Day; club to launch disciplinary proceedings 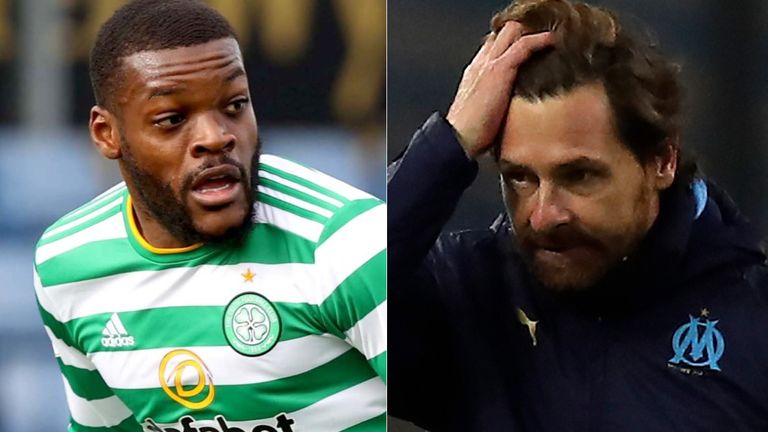 Marseille have provisionally suspended manager Andre Villas-Boas pending disciplinary proceedings after he criticised the signing of Olivier Ntcham from Celtic and offered his resignation.

The Ligue 1 club completed the signing of Ntcham on Deadline Day, with the 24-year-old arriving on loan until the end of the season. The deal includes a £4.5m option to buy the midfielder.

But speaking at a news conference ahead of their game away to Lens on Wednesday, former Tottenham and Chelsea boss Villas-Boas said: "I submitted my resignation, saying that I did not agree with the sporting policy. 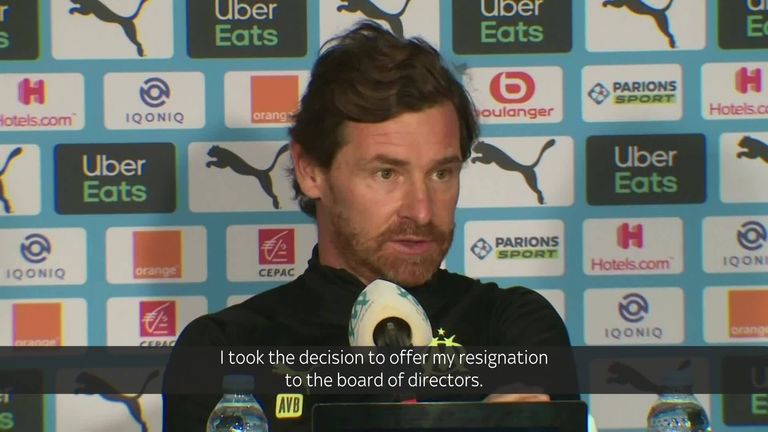 "We ended the transfer window with a new player [Ntcham]. He is a player that I had said no for."

Marseille subsequently announced the suspension of Villas-Boas, who said last month he would leave when his contract expired at the end of the season. The club also confirmed they will launch disciplinary proceedings.

"This decision has become unavoidable given the recent and repetitive actions and attitudes that have seriously harmed Olympique de Marseille and its employees, who devote themselves to it on a daily basis.

"The remarks made today during a press conference in regard to Pablo Longoria, general manager in charge of football, are unacceptable.

"His exceptional achievements should not be questioned and, on the contrary, were welcomed by all during this winter transfer window, which was affected by an unprecedented crisis.

Villas-Boas has overseen a run of four successive defeats in all competitions and Marseille are ninth in Ligue 1 - having been knocked out of the Champions League at the group stage.

Last weekend's scheduled clash at home to Rennes was postponed three hours before kick-off, after angry Marseille fans protested at the club's training ground, forcing the police to intervene.