Inter Milan chief executive Beppe Marotta has confirmed his club's interest in Victor Moses as one of three potential January incomings from the Premier League.

Marotta says Inter's interest in Tottenham midfielder Christian Eriksen and Chelsea striker Olivier Giroud remains but both deals could be affected by other matters.

Sky Sports News reported in the summer that Inter were interested in bringing Moses to the club, where the wing-back would get a second chance to work under coach Antonio Conte.

The Nigeria international was loaned out to Fenerbahce by former Chelsea boss Maurizio Sarri last January but has only played six times this season because of a recurring thigh injury. 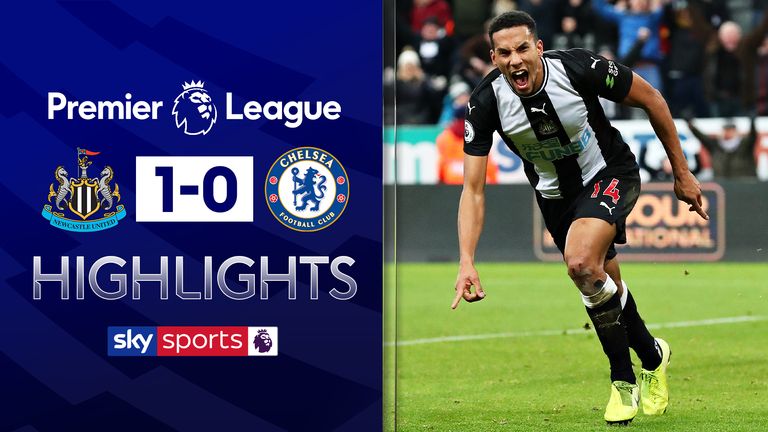 When asked about Inter's interest in the 29-year-old, Marotta said: "Moses? He is definitely a candidate."

Inter's recruitment this month has been focused around two other Premier League players in Eriksen and Giroud, whose representatives the club has been in dialogue with.

Jose Mourinho said on Saturday that he would like Eriksen's future decided as soon as possible but Marotta is concerned his side might not be the only club interested in the Denmark international.

He said: "Eriksen is a Tottenham player whose contract expires in June. The fact of having been to dinner with his agent is legitimate, authorised by current rules and therefore not limited.

"From here to say if he will arrive in January or June, there is competition and we don't know what is going to happen."

Conte is also keen on a reunion with Giroud, who he signed for Chelsea in January 2018 and who is also out of contract in the summer.

Sky in Italy reported last week that Giroud had already agreed a two-and-a-half-year deal with Inter and the clubs were not far apart in their valuation.

But Marotta hinted that the deal could be complicated by the failure of a deal which would have seen Matteo Politano leave Inter in a swap deal involving Roma's Leonardo Spinazzola.

Marotta added: "I do not deny that we spoke with Giroud's entourage and now we will make the right assessment. The two operations - this one and that of Politano - could be linked but what does not happen today in the market can happen tomorrow."