Team news and stats ahead of Chelsea vs Atletico Madrid in the Champions League last 16 on Wednesday; Kick-off at 8pm.

Defender Silva has yet to shake off a thigh complaint, while striker Abraham continues to battle an ankle issue, though both are expected to be fit for club action after the international break.

Midfielders Mason Mount and Jorginho will miss the last-16 second-leg encounter due to suspension.

Atletico Madrid have no fresh injury concerns ahead of the trip to Stamford Bridge and will be boosted by the return of Kieran Tripper from a 10-week suspension for gambling breaches.

Diego Simeone has Yannick Carrasco and Jose Gimenez back for the second leg and has confirmed Joao Felix will start as Atletico look to overturn the first-leg lead Olivier Giroud's acrobatic bicycle kick handed Chelsea in Bucharest three weeks ago. 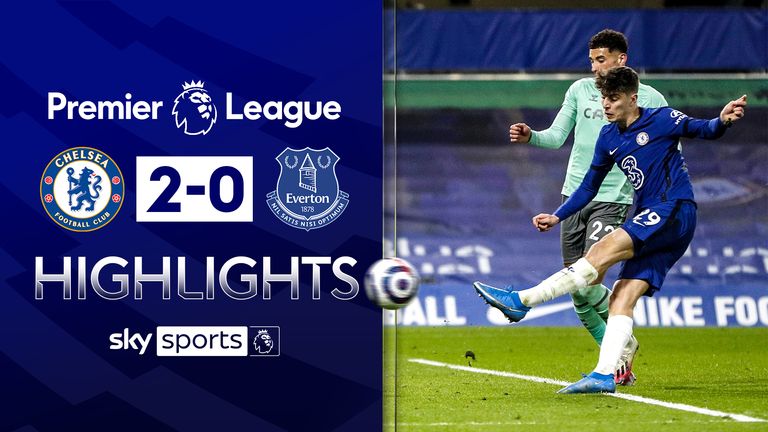 Chelsea manager Thomas Tuchel: "With Simeone, they are one of the toughest teams to beat, this is their characteristic - discipline, hard-working and organised defence.

"They have incredible quality to attack and to play a possession game, they are a complete squad." 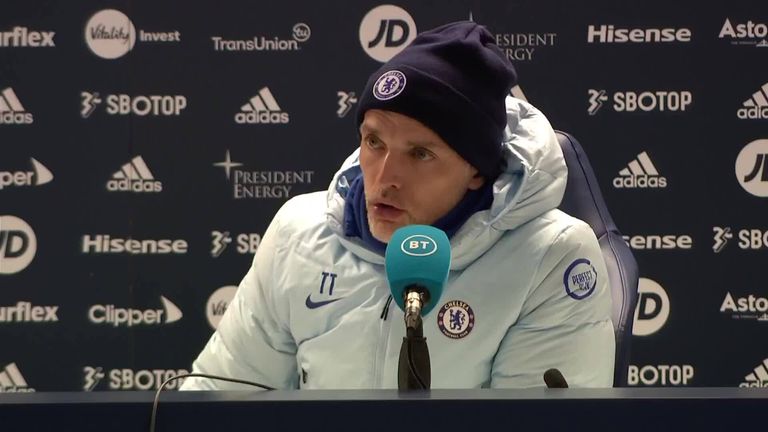 Atletico Madrid head coach Diego Simeone: "Joao Felix, as we have always mentioned, is a really important player. He is going to play from the beginning. Joao has had a really high-quality start to the season. He is the talk of our team and we need this player.

"All footballers have different stages throughout their professional career, especially when they are young, where they dip. But as you heard from him there is nothing more needed from his personality.

"Ahead of the Champions League and La Liga matches, we have to ensure that as a 21-year-old that he has that will that he needs to have to reach the point where he needs to be."