Arsenal have returned 2,300 unsold Europa League final tickets to UEFA ahead of their clash with Chelsea in Baku on May 29.

On Thursday it was reported that Chelsea and Arsenal could return a combined total of 6,000 tickets, with many supporters opting not to make the near 5,500-mile round trip to the final in Azerbaijan.

There has been considerable criticism of the choice of venue and logistics surrounding the final at Baku's Olympic Stadium; the two competing clubs' grounds situated just under 10 miles apart in London. 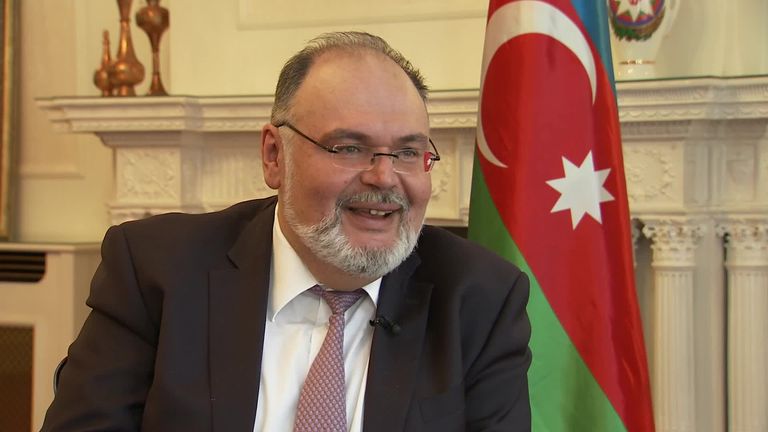 Arsenal wrote to UEFA expressing their disappointment with the decision to keep Baku as the host city for the final.

Midfielder Henrikh Mkhitaryan will not play on May 29 because of doubts over his status as an Armenian national in Azerbaijan; despite assurances of his safety from the Azerbaijan UK ambassador and the country's FA. 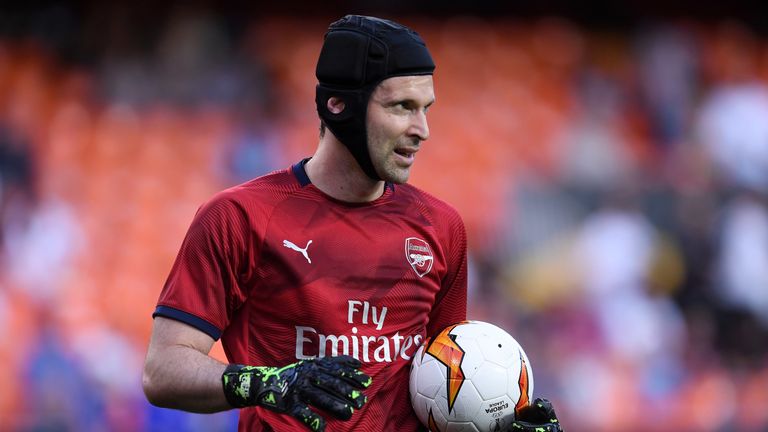 UEFA responded to Arsenal and Chelsea's grievances, stating that they would help find "cheaper solutions" for fans travelling to the Olympic stadium, which has a capacity of 69,870.

Amnesty International have also criticised UEFA's decision to hold the Europa League final in Azerbaijan, saying the country should not be allowed to "sportswash its appalling human rights record" by staging major events.

Both Chelsea and Arsenal's windows for purchasing tickets for the final have now closed, the Blues are understood to have sold around 2,000 of their 6,000 allocation.