England midfielder Jordan Henderson believes he can use the experience of narrowly missing out on major silverware to help motivate himself and his team-mates.

Henderson was part of the Liverpool side that lost 3-1 to Real Madrid in last year's Champions League final before joining up with the England squad as they reached the semi-finals of the World Cup in Russia.

But speaking ahead of England's European qualifiers against the Czech Republic and Montenegro, he now feels he can channel the feelings of disappointment to help secure some silverware in the future.

"I think it always stays with you, those moments," Henderson said.

"It gives you even more motivation to keep going, keep wanting to be in that position again to make it right, and go that final step really. 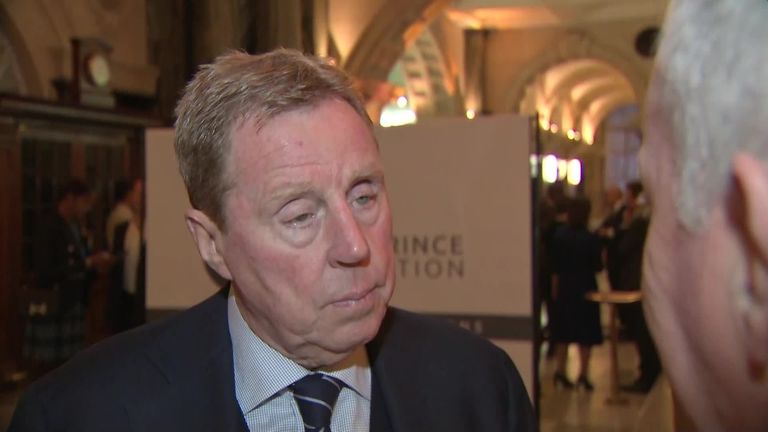 Former Tottenham manager Harry Redknapp says he is excited about England's young players and has tipped them to win a big tournament in the coming years.

"It's definitely an extra motivation that I use. Maybe I had a little taste of it playing in finals but I haven't really managed to win the big trophies, and now that's the next step really.

Alexander-Arnold out of England squad

Liverpool defender Trent Alexander-Arnold has withdrawn from the England squad with a back injury.

"When you've got players that have been in that situation before, of experience, big games, semi-finals, finals, big competitions, then it's good for the team - especially to be able to help the younger lads cope with bigger occasions and give them a little bit of experience on what to expect.

"The more players you have playing in those finals, the better really."