Jesse Lingard an England doubt for Bulgaria game through illness 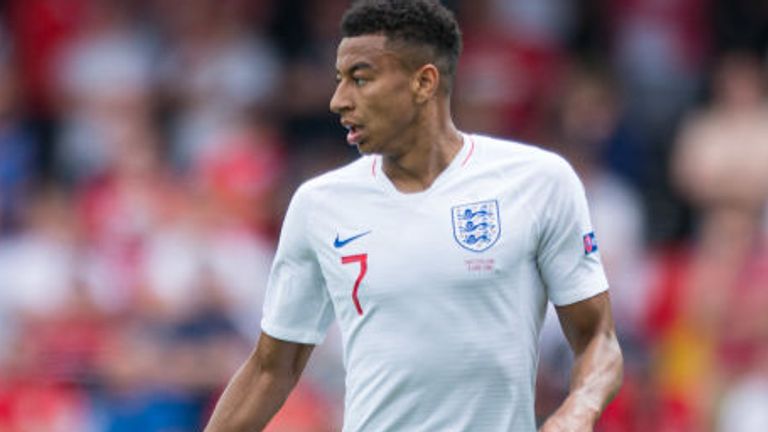 Rob Dorsett gives an update on the England squad ahead of Saturday’s Euro 2020 qualifier against Bulgaria at Wembley, after it was confirmed Jesse Lingard missed training on Friday with a mild illness

Jesse Lingard missed England training on Friday due to illness and could miss their European Qualifier against Bulgaria.

Gareth Southgate's side play their first match since this summer's Nations League finals on Saturday at Wembley, but he revealed they may have to do so without the Manchester United midfielder.

The manager said: "We have one slight doubt with Jesse Lingard, which is minor illness rather than injury."

England have confirmed their other 23 squad members have taken part in training today, ahead of their two international fixtures.

Lingard has featured in all four of Manchester United's opening Premier League games at the start of the season.

He last played for England in their Nations League third-place play-off victory over Switzerland in June.

Following their match against Bulgaria, England play Kosovo at St Mary's on September 10, as they aim to continue their 100 per cent record so far in Group A. 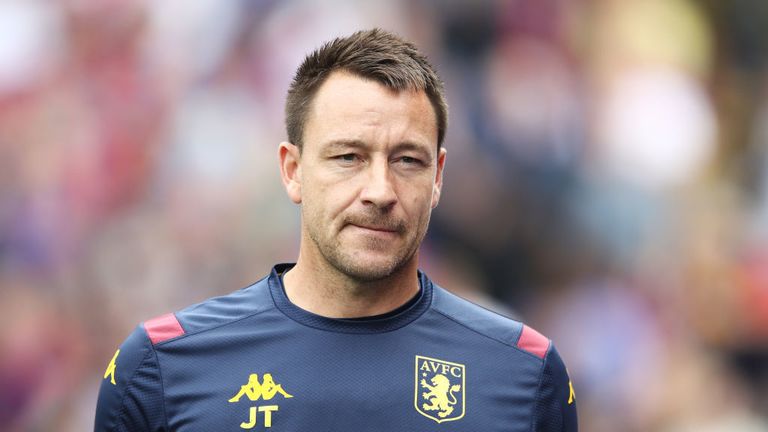 Aaron Wan-Bissaka was forced to pull out from Southgate's side after suffering a back injury.

The England boss has no plans to call up anyone to replace the Manchester United right-back, who has returned to his club for treatment.