Speaking on the one-year anniversary of George Floyd's death, England manager Gareth Southgate says players' 'voices have been heard'; Southgate to leave England players to decide whether they will continue to take a knee at this summer's Euros 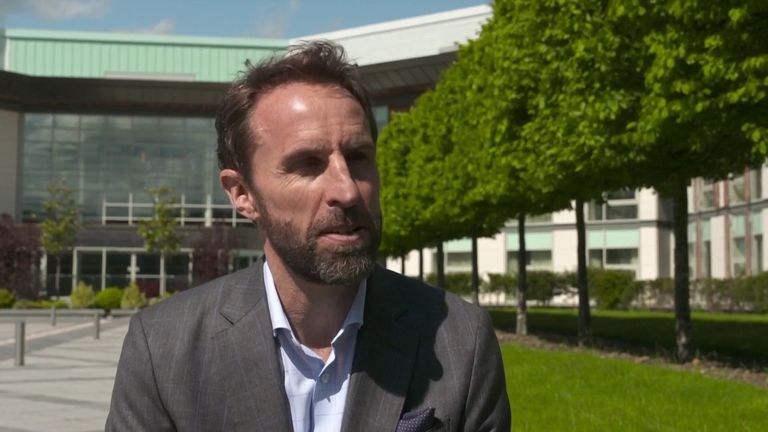 England manager Gareth Southgate has praised the role football players have played in addressing racial inequality in the last year but has urged people in positions of power to "carry that fight".

Speaking on the one-year anniversary of the death of George Floyd, Southgate told Sky Sports News players have recognised "the power of their voice" in sport's fight for change within society.

Last month, a coalition of English football's largest governing bodies and organisations, including the Football Association, took part in a social media boycott in a show of solidarity against racism.

"I am working with a lot of players who I know their journey to where they are has been incredibly difficult. They should be incredibly proud of where they have got to," Southgate said.

"They recognise the power of their voice. Their voices have been heard, they have been at the forefront of the decisions to take the knee before the games, to have the social media blackout.

"In many respects they have done their bit." 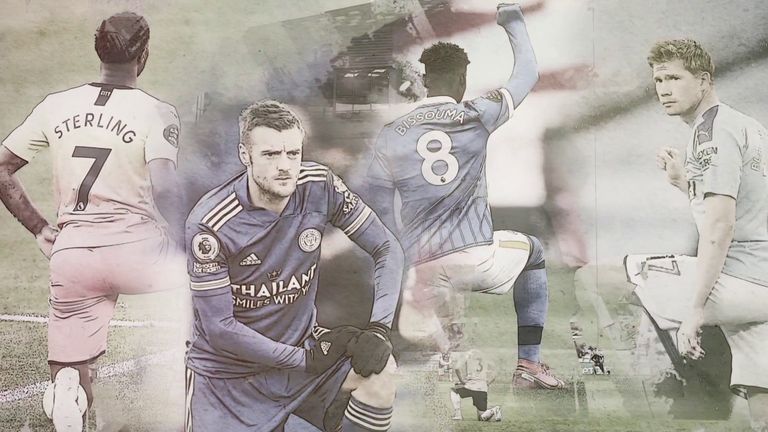 Southgate said he is now "better educated" in areas around discrimination, including unconscious bias, after reading around the issue in greater detail since the death of Floyd.

Members of England's squad suffered racist abuse in games against Montenegro and Bulgaria in 2019.

Southgate now believes lasting change ultimately lies in the hands of decision-makers as he referenced the work of the Football Leadership Diversity Code, launched in 2020.

"People in positions of power, seniority across all industries have got to be the ones to make the decisions that are going to make a difference." 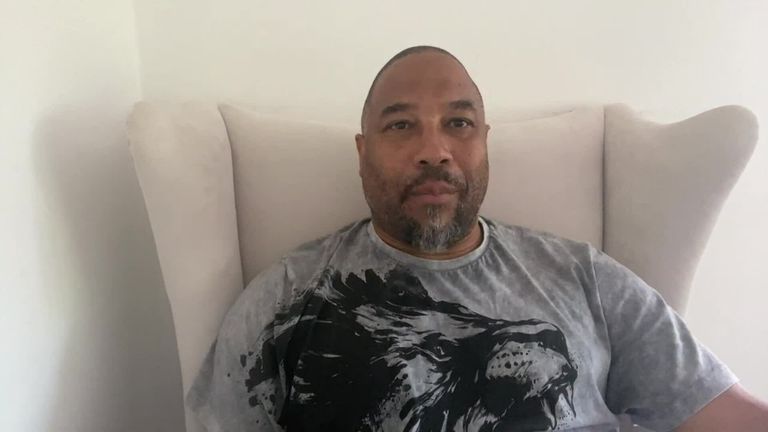 We must tackle and dismantle racism in society 'then football and other institutions will follow', says John Barnes

Since June last year, players, officials and staff at Premier League and EFL games have been taking a knee to show their support against racial discrimination.

However, some players and clubs have stopped doing so because they believe the act has lost its significance.

Southgate said he would leave the decision to his players whether they would continue to take a knee at this summer's Euros but added he believed it would show a strong message if his squad did.

"The concern is if it is having the same impact. I personally think that it is but I understand people who feel that it isn't. I totally respect that view." he said. 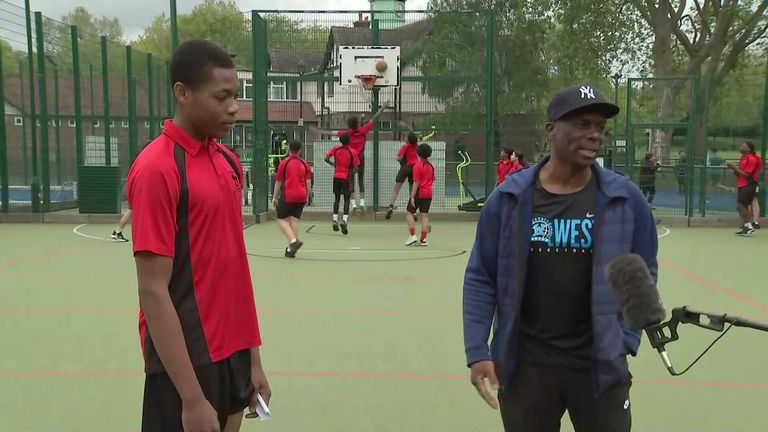 "I think if we are an England national team, we are in a major tournament and we are making that stand and that image goes all over the world then if I was a young person, in particular, watching it that would have an impact on me.

"But in the end, the players have got to be comfortable. They feel that more needs to happen. Is that message enough? I will respect whatever decision that they come to."