Southampton midfielder has not played a minute of football for the Premier League club this season after a troublesome calf injury, but was named in Steve Clarke's Scotland squad for the World Cup qualifying double-header against Israel and Faroe Islands

Stuart Armstrong admits he was surprised but grateful to be included in Steve Clarke's Scotland squad for the World Cup qualifying double-header against Israel and Faroe Islands.

The midfielder has not played a minute of football for Southampton this season after a troublesome calf injury, although he was on the Saints bench for the Premier League defeat at Chelsea on Saturday.

Armstrong was delighted to join up with the Scots squad at their Oriam base in Edinburgh on Tuesday to begin preparing for the visit of Israel to Hampden Park on Saturday before the away game in the Faroes the following week. 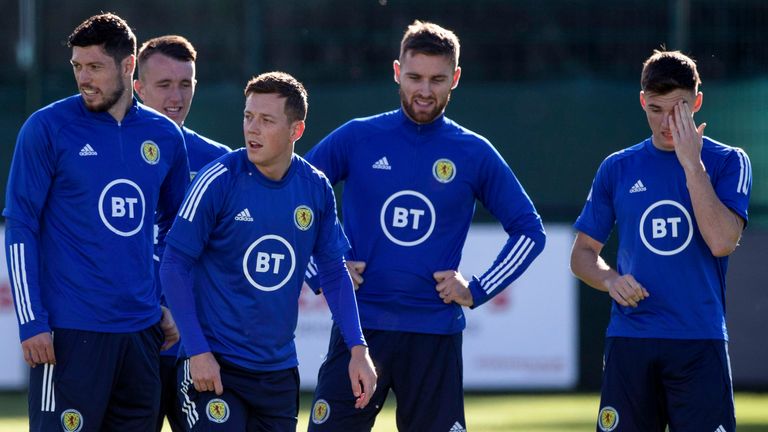 Sky Sports News' Luke Shanley has the latest from the Scotland camp as Steve Clarke's side prepare for Saturday's crucial World Cup Qualifier against Israel at a sold-out Hampden Park, live on Sky Sports

The former Celtic player said: "Of course, [I'm] a little bit surprised but I'm really grateful to be involved.

"Of course you would always want to come into the squad with match fitness and sharpness.

"Obviously I'm still building my way back to fitness. I'm feeling good and ready to help the team when asked. 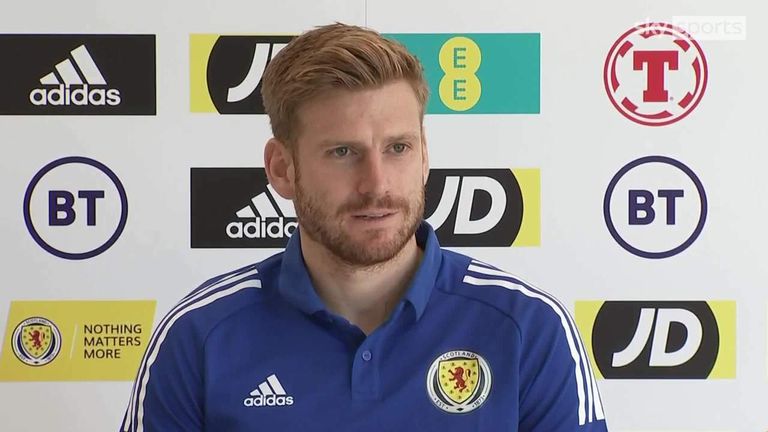 "I picked up a little injury that I thought would only be a few days, a week at most, but a few things went wrong along the way and it's been a bit of a long process.

"But to be back in training at the start of last week for Southampton and to be back involved in the match day squad was a big thing for me. 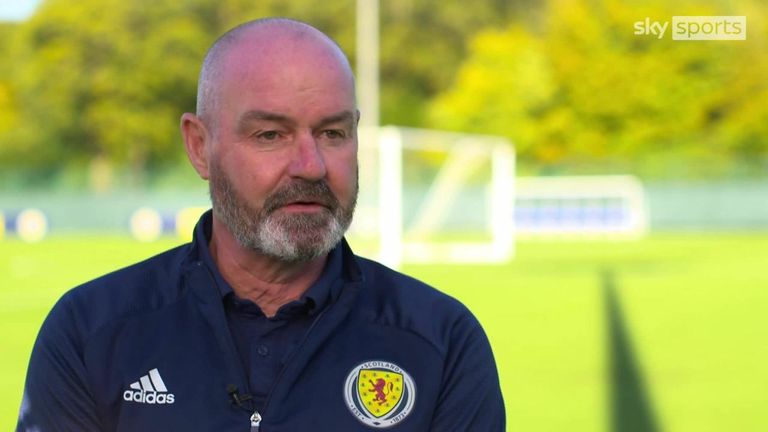 "And also to get the call-up here was fantastic. Initially it was a FHL [flexor hallucis longus] and then it turned into a calf injury and then that took a little bit longer than the two/three-week period I was hoping for.

"I had a couple of setbacks but it's all good now."