Wales face England in a friendly at Wembley on October 8; Ryan Giggs' side then play two Nations League games against Republic of Ireland on October 11 and Bulgaria on October 14 - watch both matches live on Sky Sports Football

Wales are awaiting clarification over whether Aaron Ramsey can join them for their fixtures against England, the Republic of Ireland and Bulgaria after the entire Juventus team went into "fiduciary isolation".

Ramsey was named in Ryan Giggs' squad for the triple header of fixtures between October 8 and 14 following injury but the former Arsenal midfielder's situation is complicated by matters out of his control arising in Turin.

Just five days before Wales are set to take on England at Wembley, Juventus announced on Saturday that two members of staff, neither of whom were players or technical or medical personnel, had tested positive for coronavirus. 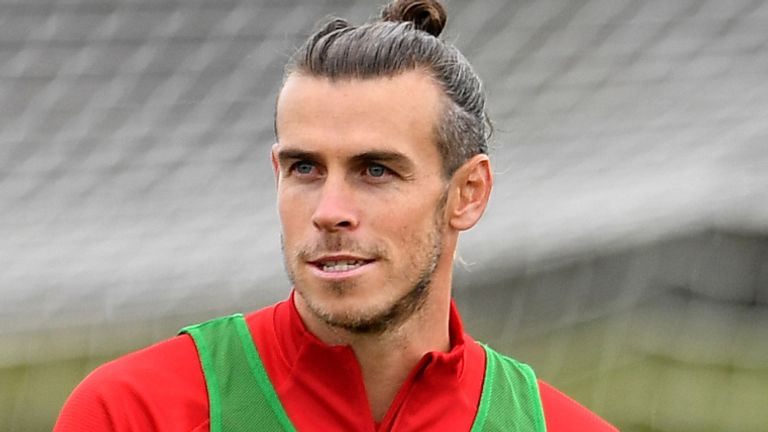 While Juve are confident they will be able to take on Napoli in their Serie A fixture on Sunday evening, the apparent quarantining of their entire squad means Ramsey linking up with Wales is not a certainty.

Wales take on England in a behind-closed-doors friendly on Thursday in their first meeting since England won a Euro 2016 'Battle of Britain' clash 2-1 in Lens.

Wales then travel to the Aviva Stadium in Dublin to take on the Republic of Ireland in the Nations League next Sunday, live on Sky Sports, before a trip to Sofia for an encounter against Bulgaria a week on Wednesday.