Team news, stats and how to follow England vs Northern Ireland in the Lionesses' first competitive match at Wembley Stadium on Saturday (kick-off 5.15pm).

Karen Carney has backed Ella Toone to use her impressive start to the season at Manchester United to push for a regular England spot.

Toone has caught the eye playing as a number 10 this campaign, scoring twice and providing three assists in the Women's Super League to help United reach fourth place in the table heading into the international break.

The 22-year-old only made her senior Lionesses debut earlier this year but has scored twice across her four caps.

She has also started both games under new boss Sarina Wiegman and will be looking to continue that run when England host Northern Ireland in a World Cup qualifier at Wembley on Saturday evening.

Carney, England's third-most capped player having made 144 international appearances, has been impressed with Toone and thinks the former Manchester City youngster can make her mark ahead of Euro 2022 next summer.

"Ella has done really well to come in and play in that number 10 position," Carney said.

"She has been assisting and doing very well for Manchester United and that is just putting herself in the best position - playing, week in week out for her club and playing well - that will put her in the frame.

"Sarina hasn't got a lot of time, in terms of camp time and grass time she's going to have to really learn about these players quickly and showing her what you can do in the WSL could be key to that (being in the team at the Euros).

"She's been at a lot of games already, she probably knows something about the players already but the turnaround is quite quick before the tournament and the preparation time will be really key."

Williamson captained England in the comfortable wins over North Macedonia and Luxembourg last month, playing in a midfield role rather than the centre-back position she is more accustomed to at club level.

"She's got loads of qualities and she's still young," Carney said of the 24-year-old. "She's heading in the right direction as well to keep getting better and has shown that with the start she has had to this season.

"She can play in midfield just as well as she can in defence - she has lots of big-game experience and that kind of thing is key for England and for the manager.

"Arsenal are top of the league and flying and that is no coincidence either - Beth Mead was the top assist provider for England at the 2019 World Cup and she is back to playing some of the best football of the last two years.

"Maybe Viv Miedema gets all the headlines but they are starting to get a real relationship now both of them - there are some people that will get the limelight but I don't think Beth will be bothered by that, she'll just want to keep doing what she's doing and performing the way that she has been." 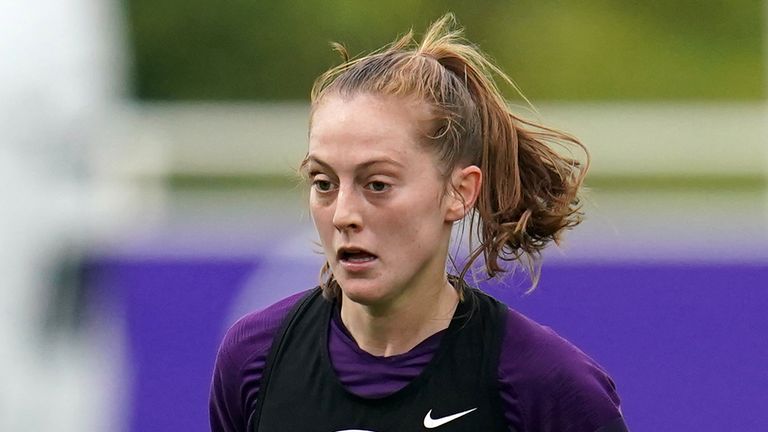 Manchester City midfielder Keira Walsh says England will focus on their own game when they face Northern Ireland in Women's World Cup qualifying.

The experienced Manchester City duo of Steph Houghton and Lucy Bronze continue to be absent through injury. 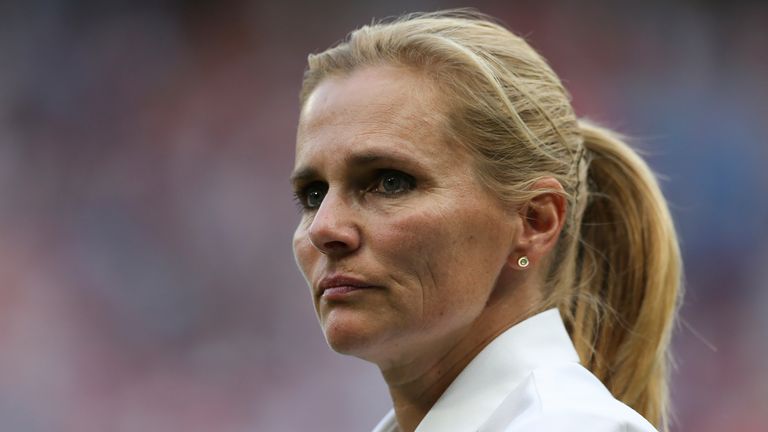 England Women head coach Sarina Wiegman says she is not yet ready to name a permanent captain and needs more time to assess her options.

Wiegman has confirmed Williamson will keep the armband for England's next two qualifiers against Northern Ireland at Wembley on Saturday and Latvia on Tuesday.

But the England boss says she needs more time to choose a permanent skipper, with Houghton and Lucy Bronze both still unavailable through injury.

"I'm not close yet," said Wiegman, when asked if she was ready to make her final decision."

Beth England is eager to shake off her super-sub tag but says she is pleased to contribute in whatever way she can for her country ahead of Saturday's historic Lionesses fixture.

Sarina Wiegman's side take on Northern Ireland in a World Cup qualifier at Wembley, the first competitive England Women's international to be played at the stadium since it reopened in 2007.

Chelsea forward England may have to be content with a place on the bench, having also been used as a substitute during the games with North Macedonia and Luxembourg last month.

The 27-year-old scored in both fixtures and has also netted twice for her club off the bench this season, but insisted: "I don't think any player wants to be tagged as a super-sub.

"Ultimately we want to play every minute we can. I am obviously very happy and proud to contribute to the team because that is what we are here for. It is a team sport and any chance I get given I want to take.

"I think it is not a tag I would like to be known for but, again, if I am able to come on and can show I can impact and help the team, then it is never a bad thing, especially if I am scoring goals as well. I just wouldn't say on a personal preference it is my favourite thing to be called." 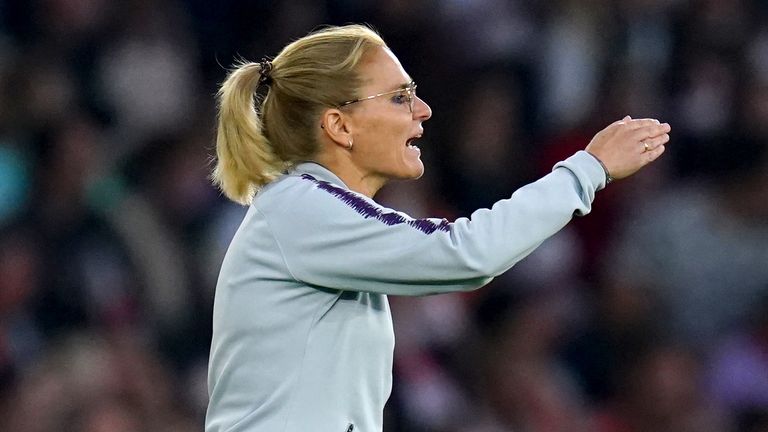 England manager Sarina Wiegman says she is looking forward to working with Hannah Hampton, Alessia Russo and Keira Walsh after naming the trio in her squad to face Northern Ireland and Latvia 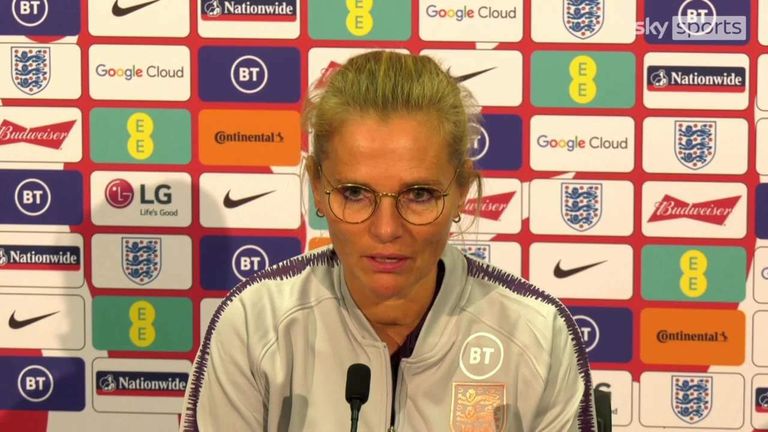