No confirmation from Manchester United on a return date for England international; recalling Chris Smalling from loan spell at Roma not an option for Solskjaer

Maguire, who has often captained the team this season, is not expected to feature in Saturday's Premier League match against bottom club Norwich.

Given United's key run of fixtures coming up - which includes a trip to Premier League leaders Liverpool on January 19 - an extended absence for Maguire would represent a significant blow.

When addressing the issue following the defeat by City, United manager Ole Gunnar Solskjaer had been optimistic Maguire would not be out for long. 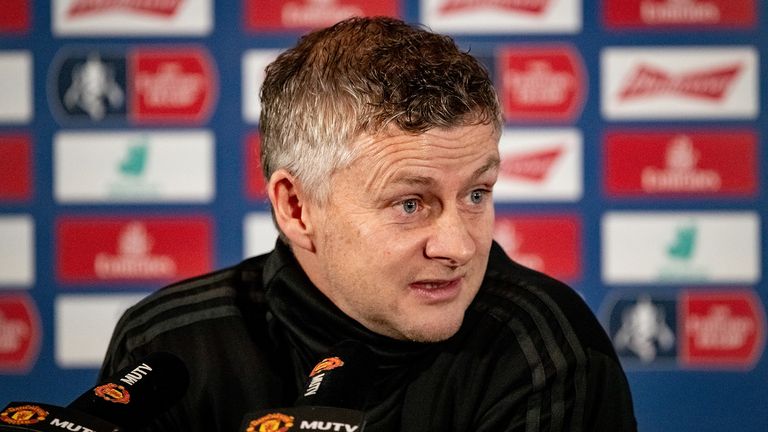 "We don't know (about Maguire)," Solskjaer said. "He's not going to be long term, but I don't think he'll be ready for the weekend, but let's see."

Phil Jones, meanwhile, is expected to shake off a bout of cramp to be available against Norwich if needed.

"It's his first 90 minutes for a while (since October) and he came through it," Solskjaer added.

Maguire's hip problem adds to United's growing injury list, as Paul Pogba will be out for around four weeks after ankle surgery, while Scott McTominay is also sidelined with a right knee issue.

Injuries have never been something that Ole Gunnar Solskjaer has complained about since taking the reins at Old Trafford but suddenly they're starting to bite again with games coming thick and fast.

Arguably Harry Maguire's determination to see out the FA Cup tie at Wolves helped ensure the draw, but it's unclear just how much this hip injury will cost Manchester United.

Solskjaer will update the situation on Friday, but he doesn't have the option of bringing back Chris Smalling from his loan spell at Roma as there's no recall option as part of that deal.

It means without Maguire and fellow casualties Axel Tuanzebe and Eric Bailly, United are relying on Victor Lindelof remaining fit and Phil Jones shrugging off the cramp that dogged him in the final moments of the Manchester derby.

Solskjaer has always said he won't be making panic buys this January but with something of a defensive crisis and the prolonged absences of Scott McTominay and Paul Pogba, his squad is starting to look thin.

It's a situation that could force the club to go after targets they've identified for summer purchase right now.

Do United need to sign a centre-back in January? 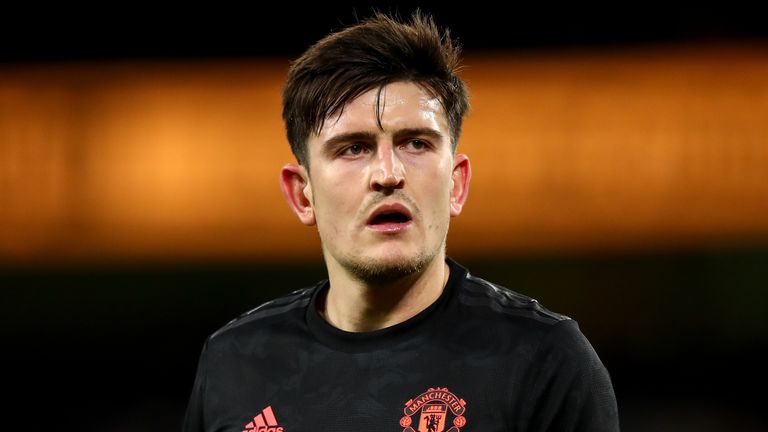 Should United reinforce at the back in January? Danny Higginbotham has his say...

"If no, then you can probably consider it a waste of money that could be used somewhere else. As you have quite rightly said, they have a number of centre-backs that are coming back to fitness.

"I think there's more pressing issues, in terms of areas of the team that need be looked at first and foremost.

"And especially with Harry Maguire, if he's only out for a short amount of time, I think it is something that they will look at and go, 'OK it is a problem for us in the immediate, but in the long term it shouldn't be."