"I don't want to say that Kepa is not a good goalkeeper but you don't want your goalkeeper to be a liability," Melchiot tells SSN 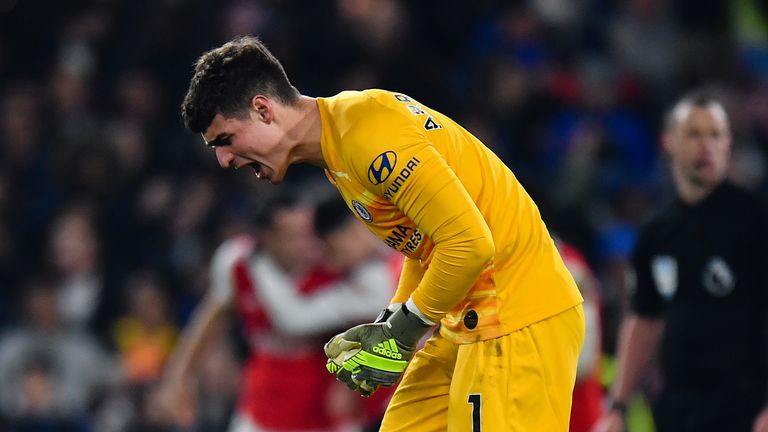 Kepa, who became the world's most expensive 'keeper when he moved to Stamford Bridge from Athletic Bilbao for £71.6m in 2018, was relegated to the bench by Frank Lampard for Chelsea's 2-2 draw at Leicester last weekend.

His performances this season have come under scrutiny and Melchiot, who played over 150 times for Chelsea, believes Kepa may struggle to return to the first team. 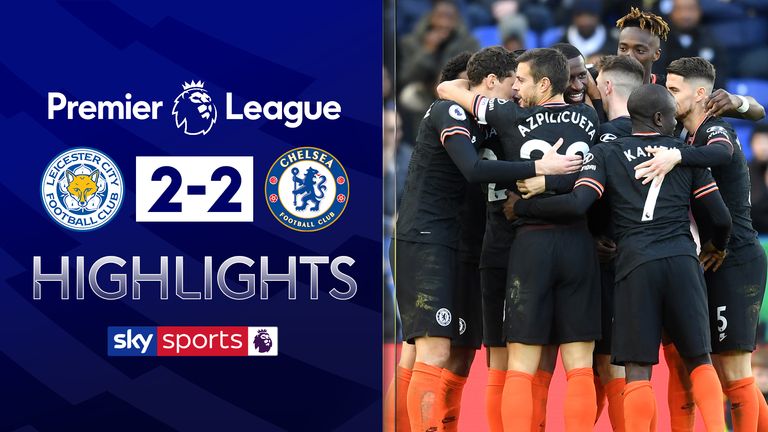 Asked if Caballero could keep his place, he told Sky Sports News: "As long as he keeps performing.

"We all know Caballero; sometimes he gets too comfortable on the ball and takes too much time. I don't want him to take any risks - just play a simple game, like you expect a goalkeeper to do.

"If he does that, I don't see how Kepa is going to get his spot back."

Melchiot agrees that Kepa needs to improve his performances and says the 25-year-old is in danger of being seen as a "liability".

"Frank took a long time and he assessed it for a while," explained Melchiot, who joined Chelsea from Ajax in 1999 before leaving for Birmingham in 2004.

"The defence have also been questioned but now that (Antonio) Rudiger came back, Frank maybe feels: 'OK, I have now a main focus point. Now I need my goalkeeper to be solid. I can't have a liability.'

"I was at the game when Ajax turned up (the 4-4 draw in November) and he conceded a free-kick and I looked at it like, 'what's going on?'

"The decision-making and not making the right adjustments - that wasn't good enough.

"When a goalkeeper gets pulled out a starting XI, it's way different than a player."