Sky Sports' coverage of the league will begin on Friday, August 13 as champions Bayern Munich travel to Borussia Monchengladbach before Erling Haaland's Borussia Dortmund take on Eintracht Frankfurt on the Saturday at 5.30pm

Sky Sports' coverage of the league will begin at 7:30pm on Friday, August 13 as champions Bayern Munich travel to Borussia Monchengladbach before Haaland's Borussia Dortmund take on Eintracht Frankfurt on the Saturday at 5:30pm. 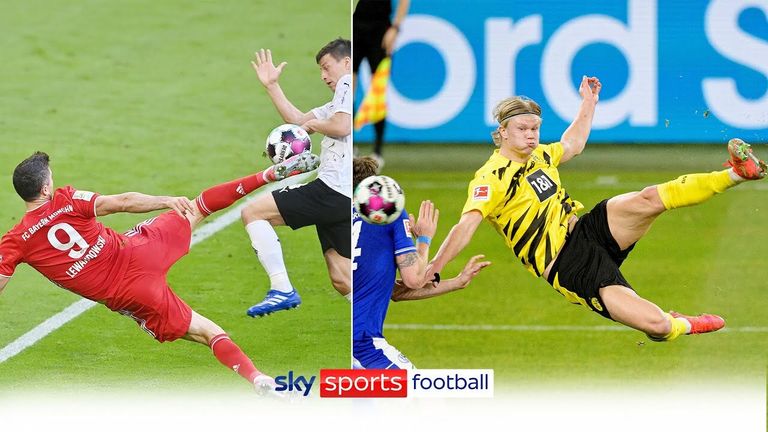 In addition to the Bundesliga, the rights package includes access to the German Super Cup, which is an early 'Klassiker' match-up, with Borussia Dortmund and Bayern Munich going head-to-head on August 17, live on Sky Sports.

Sky Sports managing director Jonathan Licht said: "We're delighted to have acquired the rights to the Bundesliga. Sky Sports customers will have the opportunity to watch some of the best players in the world as well as some of the leading teams in Europe. 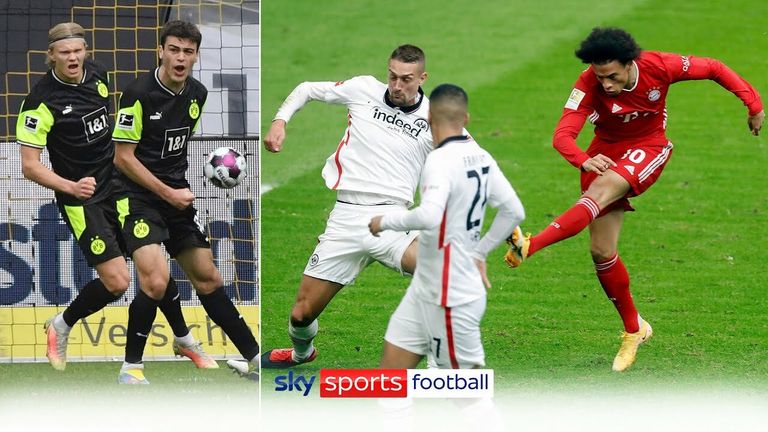 A pick of the best long-range strikes in the Bundesliga from the 2020/21, including efforts from Giovanni Reyna, Leroy Sane and Leon Bailey

"This new four-year agreement adds to our football offering in the UK & Ireland which already includes Premier League, EFL, Scottish Premiership and FA Women's Super League as well as international action in the form of World Cup Qualifiers, placing Sky Sports as the home of live football."

Bundesliga international CEO Robert Klein added: "This is a partnership that will deliver the best of the Bundesliga week-in, week-out, through world-class production and multi-platform coverage, from a broadcaster with a long history of creating a fantastic viewing experience.

"This, paired with the fact that the Bundesliga is one of Europe's highest-scoring leagues, means that fans can expect an action-packed season - featuring some of the world's best players and the most exciting up-and-coming talent." 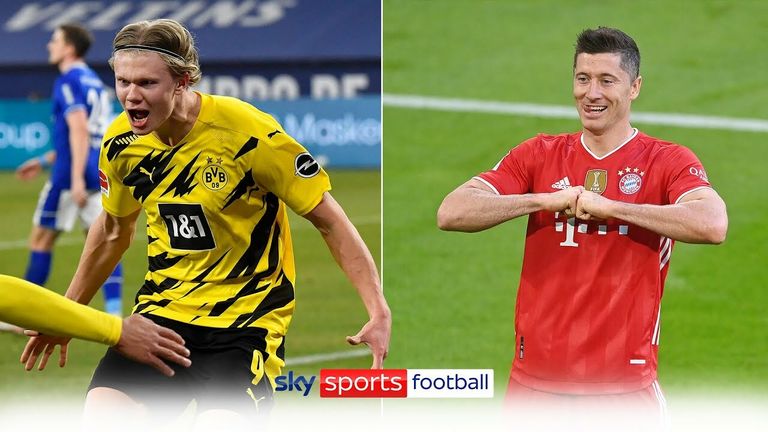 Take a look at the best goals from strikers in the competition from last season, including an acrobatic effort from Robert Lewandowski and a memorable strike from Erling Haaland!

Away from football, further headline rights include cricket's newest format The Hundred, while England welcome India and Pakistan for international cricket this summer.

Formula One sees the second half of the season get underway with the Belgian GP from August 27, while golf sees Ryder Cup action live from Whistling Straits as well as the 17th edition of the Solheim Cup.

On top of that, Anthony Joshua is scheduled to face Oleksandr Usyk in September live on Sky Sports Box Office and much, much more! 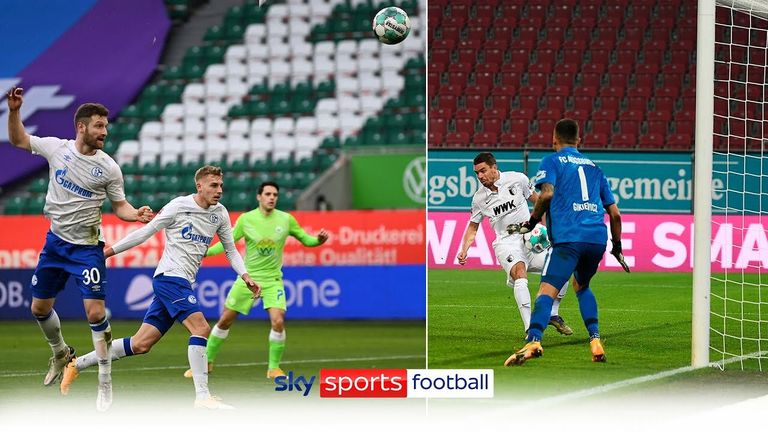 A selection of mistakes and bloopers from the 2020/21 Bundesliga season.