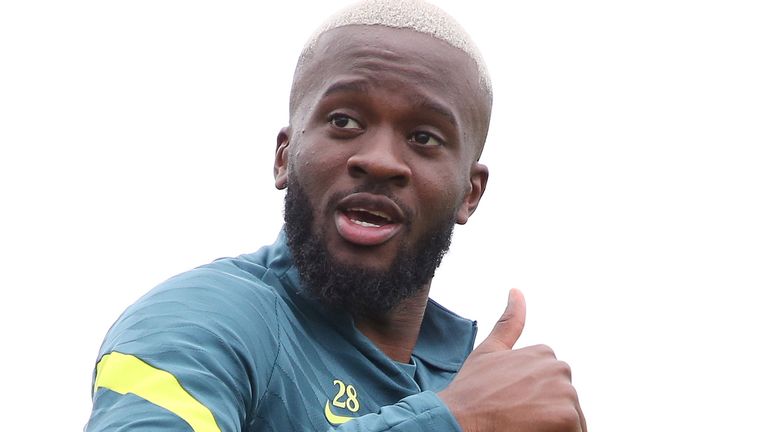 The France international made his first appearance of the season in Thursday's 2-2 Europa Conference League draw with Rennes, having asked to leave the club before the campaign started.

Ndombele has been inconsistent since his £60m-plus move from Lyon two years ago and found himself frustrated at being left out of the side by interim boss Ryan Mason at the end of last season.

The club's record buy showed glimpses of what he is capable of at Rennes as an audacious off-balance backheel helped set up Spurs' opener and he was the player most likely to break the lines.

Many people see him as the answer to help solve Spurs' creativity issues, but head coach Nuno is cautious.

"It was the first game Tanguy was involved in since the beginning of the season," Nuno said.

"We had all the pre-season and we are already playing Premier League and European competition and it was Tanguy's first game so let's be patient."

Ndombele could be involved as Spurs host title contenders Chelsea on Sunday, live on Sky Sports.

While Spurs have stuttered since their run to the 2019 Champions League final, Chelsea are on the rise in the wake of Thomas Tuchel's appointment.

He led them to Champions League glory last season and most see them as credible challengers to Manchester City for the Premier League title.

Nuno is not surprised at how quickly the German has turned things around at Stamford Bridge, saying: "[They are a] very good team. Thomas is doing an amazing job.

"They have an amazing squad, talented players, they play good football, they are organised, they are intense. They are European champions so we must value that as we do to all of the opponents but Sunday we will compete, that's a promise.

"No, there's no surprise at all. Thomas already did an amazing job at Borussia Dortmund [and was] fantastic at PSG. He and his coaching staff have enormous quality so I am not surprised by the success of Thomas.

"For me it is not a surprise because you can see how good they play."

Nuno spoke of his pride at Tottenham having partnered with Sky to host the world's first net zero carbon football game at an elite level when Spurs face Chelsea on Sunday.

The initiative is supported by COP26 and the Premier League, and will be branded #GameZero, with the ambition of being net zero carbon. This is achieved when emissions are reduced as much as possible, with the remainder offset through natural projects that remove emissions from the atmosphere.

Sky, Tottenham Hotspur and the UK Government want the game to raise awareness of the threat of climate change and inspire football fans to make simple changes that will help reduce their carbon footprint. 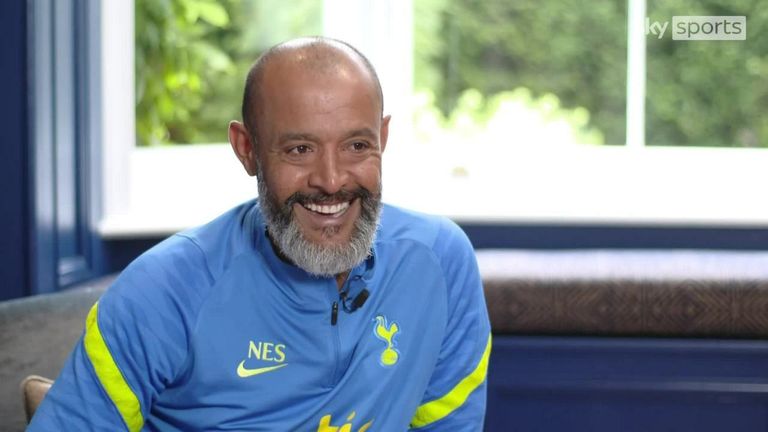 "Because I think it's not only on Sunday. Tottenham has been leading a lot of things in football recently and I'm very proud to be part of the first game.

"[It's] just a message to our fans, use public transport, walk, change something that you can change that can help us in the future."