Sky Sports News reported the former Roma boss Fonseca, who was a candidate for Tottenham in the summer, is a leading contender and talks with the 48-year-old were held on Wednesday. 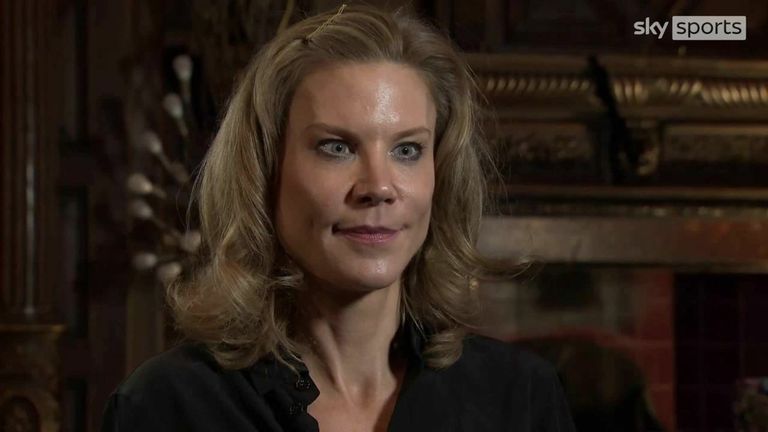 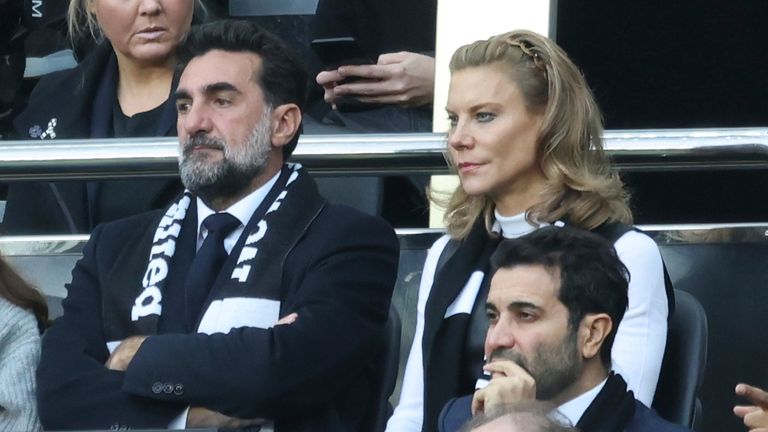 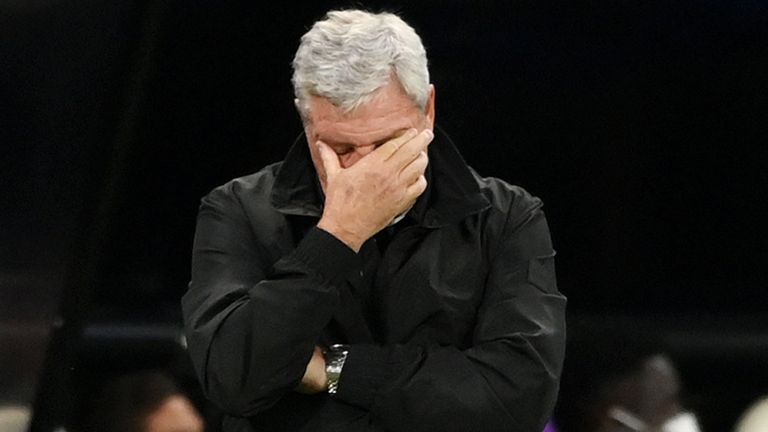