Man Utd due to take on Brentford on Tuesday evening, with kick-off at 7.30pm; but the fixture is now in doubt as United have shut down first-team operations amid a "small number" of Covid cases; Premier League return to emergency measures amid rise in cases, with testing to be increased 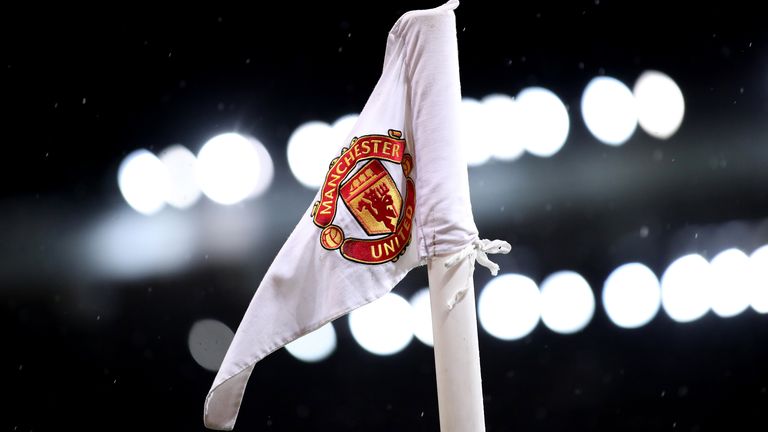 Manchester United's Premier League game at Brentford on Tuesday is in doubt after the club opted to close the training ground to the first team following a Covid-19 outbreak.

Manchester United are in discussions with the Premier League over postponing their fixture away to Brentford on Tuesday evening after being forced to shut down their training complex due to positive Covid cases.

United said on Sunday that a "small number" of individuals among the first-team players and staff had returned positive lateral flow tests.

Those positive cases have now been confirmed by positive PCR tests, resulting in United shutting down their Carrington training complex for 24 hours "to minimise risk of any further infection".

In a statement on Monday afternoon, United added: "The club is in discussion with the Premier League whether it is safe for Tuesday's fixture against Brentford to continue, both from a Covid infection and player preparation perspective.

"Team and staff travel to London will be deferred pending the result of that discussion."

The positive Covid cases were first recorded at training on Sunday, where United's players were undergoing recovery sessions following Saturday's 1-0 win at Norwich.

Negative tests had been returned before the game at Carrow Road.

Following the positive cases, training was adjusted on Sunday to individual and non-contact outdoor sessions for those who returned negative tests.

Speaking earlier on Monday, Thomas Frank, the Brentford boss, said he was continuing to prepare his side for the visit of United amid the uncertainty.

"We are planning to play the game," Frank said. "That's what we are focusing on. We can't control anything else.

"I think it needs to be a significant amount of Covid cases before the game can be cancelled but to be fair I'm a little bit in doubt when it is enough."

Tottenham had their games against Rennes and Brighton postponed last week after eight players and five staff members tested positive, forcing the closure of their training ground. 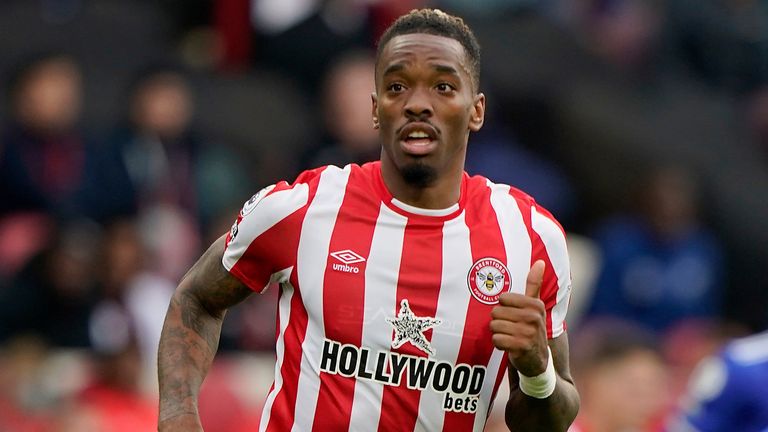 There have also been cases reported at a number of other clubs, with fears that more are to come over the winter.

"And then if we can make it very clear what the rules are to cancel a game, that would be good. But I think all that is just speculation and taking the focus away from what we all want and that is what's happening on the pitch."

Brentford have been hit by Covid themselves, with striker Ivan Toney and defender Ethan Pinnock both missing games after testing positive.

Toney is due out of isolation ahead of Tuesday's fixture and Frank said he was optimistic he could feature, but Pinnock is expected to miss out again.

PL returns to emergency measures amid rise in cases

The Premier League says it is reverting to its emergency measures in response to the rising Covid cases in England.

The emergency measures will see players and staff undergo an increased number of Covid tests, while those working at all 20 clubs will now be required to wear face coverings indoors, observe social distancing and limit treatment times.

In addition, the number of 'core' individuals being regularly tested at each club has risen from 85 to 100.

The Premier League also announced that 42 players and staff have returned positive Covid results following the latest round of testing between Monday, December 6 and Sunday, December 12.

Aston Villa also have had one positive Covid-19 case in their playing squad, leading to a recovery session at the club's Bodymoor Heath training ground on Sunday being cancelled. Full training at Villa, who lost 1-0 at Liverpool on Saturday, is expected to resume on Monday.

Further testing is to take place, while the club will also tighten their coronavirus protocols.

Villa face Norwich, managed by their former boss Dean Smith, at Carrow Road in the Premier League on Tuesday.

The government announced earlier this week fans will need to show proof of double vaccination or a negative test to attend sporting events with crowds of more than 10,000 people in England.

The rules are due to come into effect from December 15 as part of Covid 'plan B' measures, to curb the spread of the Omicron variant.

Brighton manager Graham Potter has revealed there are "three or four" positive tests among his playing squad, but their match with Wolves on Wednesday is not currently under threat. 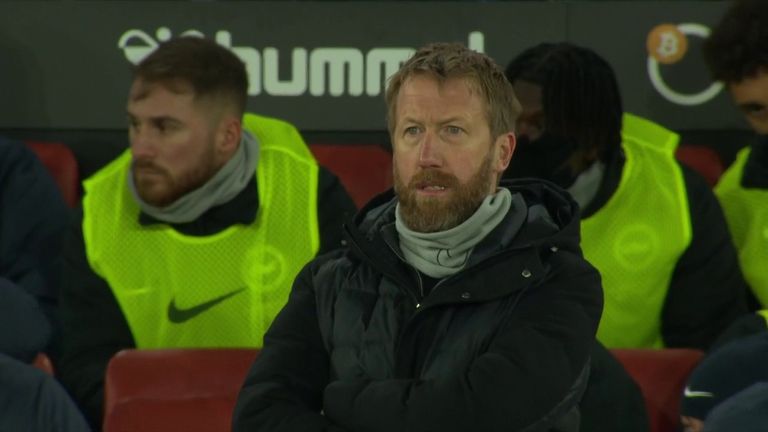