Logan is the first Celtic player to have progressed through every age group at the club before representing the first team and has been included in the Scotland squad for the Pinatar Cup.

Scotland boss Pedro Martinez Losa has named a 26-strong squad who will compete in this year's tournament, with the squad set to travel on Monday for a 10-day camp. 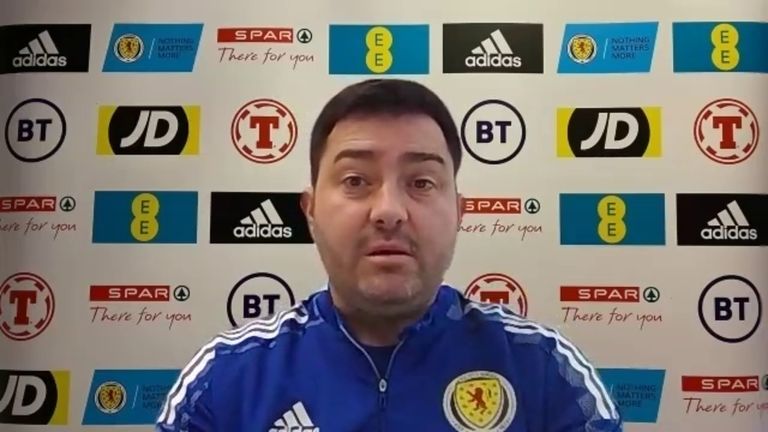 Logan is joined in the squad by club team-mate Kelly Clark and Celtic's Lisa Robertson, who is currently on loan at Women's Super League side Birmingham City.

Scotland won the inaugural Pinatar Cup in 2020, and will kick-off their tournament campaign against Wales on Wednesday February 16.

In a new-look, eight-team format, the winner of Scotland and Wales will take on whoever comes out on top between Slovakia and Belgium.