Charlie Nicholas' international predictions: Will Wales get the job done?

Charlie Nicholas makes his predictions for the final European Qualifiers.

It is a gigantic game. It is a scenario that I was hoping for. Wales are not only sorting themselves out by producing fine young players like Harry Wilson and Daniel James, but they are getting Gareth Bale game-time too. He had to be rusty as he has hardly played! With Aaron Ramsey also available, the two best players are ready to go for this clash. 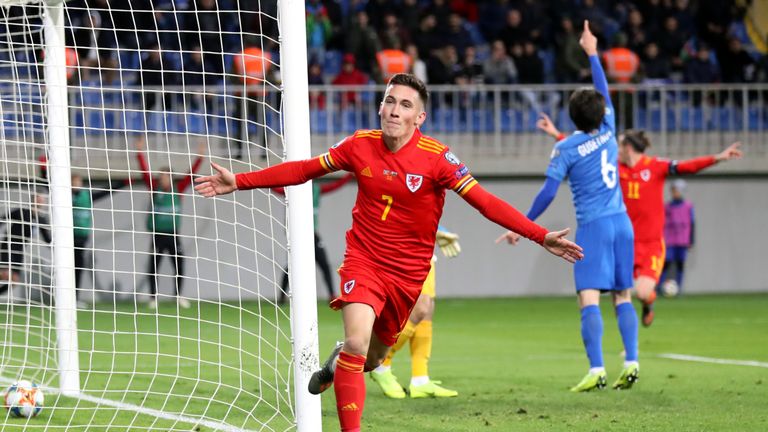 They lost 1-0 in Budapest, but the Wales fans are upbeat about what they are watching. They have goals in Ramsey and Bale, and then assists and goals from Wilson and James. I can see it being a Ramsey night. I still don't understand how Arsenal let his contract run down. He will pop up, either with a pass or goal and be pivotal for Wales in another win for Ryan Giggs' team. 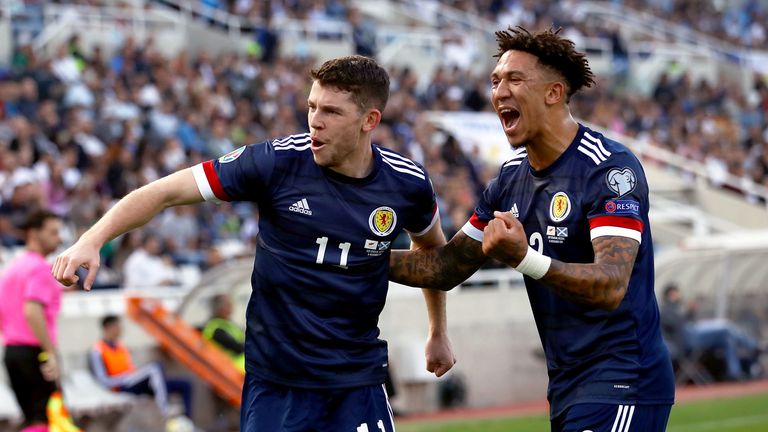 Scotland got a decent result in Cyprus. As I said all along, it was never going to matter. It's all about heading into the play-offs in March. Everyone is waiting to see the possibilities of who they will get. The building process is gradually getting there.

I asked Steve Clarke to work defensively on the strategy. Scotland need to understand where their strengths lie. It is not the most prominent attacking line, but 4-3-3 is the best fit. They need to suss out how to score goals rather than being hard to beat.

We do not have a Robert Lewandowski or a Harry Kane, and we don't create enough chances. We got fortunate, but he has looked at who his main players are, prominently Callum McGregor, Ryan Christie and John McGinn.

Ryan Jack and McGregor are decent and composed on the ball, while McGinn is like a Duracell battery. Christie and James Forrest are playing well and there are goals in the pair of them, so that looks as though that will be the formation.

It looks a bit promising and I am upbeat about where Clarke is trying to go. If we do not go and threaten teams, we will never win football matches. I expect the basics in the defence to come, as we will get exposed by the better players. Kazakhstan hammered us over there - they are a physical side - but I expect Scotland to deliver the goods.

Northern Ireland have been a huge success under Michael O'Neill, who is moving domestically with Stoke. It has been yet another exciting tournament for them and they will end up in the play-offs.

They are hard to beat but their problem is more advanced in terms of a goal-getter. They have a shape and organisation with the players and have built well, which is something they can then take forward, but they need a striker.

Steven Davis has had a stunning season, he has been brilliant for Rangers and for Northern Ireland. Nobody can point fingers. Germany and Netherlands are better than them so it is no embarrassment to come third.

Germany will dominate the play and while it will be an awkward one, they should get the victory.