Watch Aston Villa vs Sheffield United and Manchester City vs Arsenal on Sky Sports from 4:30pm on Wednesday

The Premier League is back - and so is Charlie Nicholas with his top-flight predictions ahead of Wednesday's curtain-raisers.

Everybody has been looking at Manchester City vs Arsenal as the big match because of the two teams facing off and the names on show, but this will be a cracker. In my opinion, the second-best team of the season in Sheffield United are up against a side I find impossible to work out in Aston Villa.

I have big respect for Dean Smith, who plays football on the front foot, but his team makes mistakes at the back. He has tried to help them out, but it is not as easy as that. When I played at Villa with Arsenal they were starting to slide, but were still a big club. Whenever you arrived at Villa, it had that feel.

I find myself tipping them to go down, and I am balancing it out in my head as to why. The reason is because they are still too focused on Jack Grealish and there is no real goalscorer who can give them significant hope. 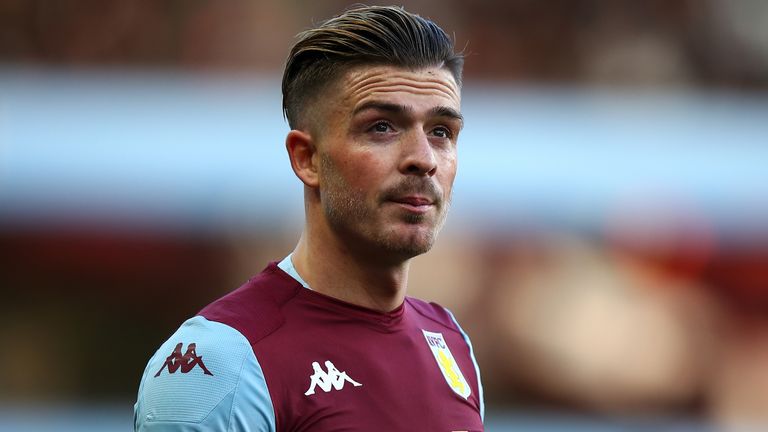 Sheffield United have been amazing under Chris Wilder. They are a team of stars. The break has probably helped Villa more, but there is no form guide here. The Blades will be driven by their manager as ever - win here and they go above Manchester United, and two points behind Chelsea in the fight for fourth. There is a huge incentive but there is also the incentive of Villa getting off to a good start.

Villa will have worked defensively but who else can come up with goals and who else will be the inspiration other than Grealish? The strikers need service and the wide areas need to be areas that matter - they have been so inconsistent. Will no fans be a burden to them? I don't think it will. I love the atmosphere at Villa, but their away record was better than their home record.

The Bundesliga has suggested that home advantage might not be as strong - but that might mean the tension goes for a side like Villa. I am going for Villa to crack this bottom six wide open and, despite my reservations, get a victory here. But it will be end-to-end.

The Premier League is back - here's a reminder of some of the magic, drama and controversies from the season so far....

The break probably came at a decent time for Arsenal. They were improving under Mikel Arteta. Has he brought himself time like people have been saying? I don't think so. All he has done has worked on a strategy a bit more.

The reality stares you straight in the face - Arsenal are ninth with 40 points. I look at the table and Arsenal have 13 draws in 28 games, yet they have only lost six all season.

I would like to be more enthusiastic, but I can't. You can work with Sokratis Papastathopoulos, David Luiz, and Shkodran Mustafi and get them to improve, but they will not improve by much. Luiz will move on next season and Arteta will know that Sokratis and Mustafi are all seemingly pitching to be sold.

When you come to play Man City, the hard part is when you get the ball. You seem to be in a rush, your touch is clumsy and decision-making is rash. Keeping the ball is the hard thing. When you don't have it, you are chasing and it drains you. 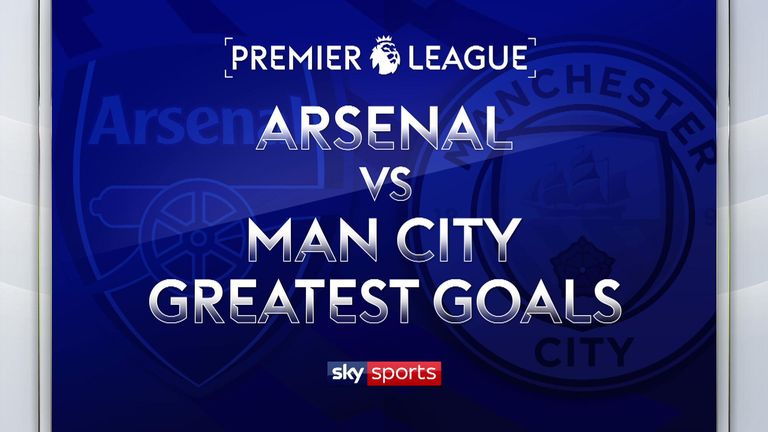 We take a look at some of the best goals from down the years between Arsenal and Manchester City in the Premier League. Featuring strikes from Thierry Henry, Robinho and more!

City will have a lot of the ball - I think Arsenal will sit and play one up front. As much as Arteta loves playing a 4-3-3, he will have to protect the weakness at the back.

The areas where Pep's side will be overpowering will be in midfield and the wide areas. Whether Leroy Sane stays next year or not we do not know, but he will busting to get a start and get back playing. You then have the likes of Bernardo Silva, Riyad Mahrez, Raheem Sterling, Sergio Aguero and Gabriel Jesus - the choices are remarkable.

If Arsenal were to go with an attacking line-up, if it was a front three, it would become an isolated Pierre-Emerick Aubameyang or Eddie Nketiah. They will not get the service or chances.

Sterling went through a poor spell before the break and drifted off, so he will be keen to get back into it. The standards he set meant he was not as good as what he has been. There is too much pace, movement, control in City's play, and in reality, Pep will have them fresh again. One thing we can expect is Kevin De Bruyne to be his same old brilliant self.

Man City have won one trophy, they have FA Cup to go for and the potential of the Champions League, so they have to be ready for that. City will get back in the groove, keep the ball and carve teams open. I think Arsenal will have a half-decent run-in but this will be too much for them. City will take care of business.