Chris Wilder left his role as Sheffield United manager after five years in charge; former Fulham boss Slavisa Jokanovic takes over from interim coach Paul Heckingbottom at Bramall Lane; he last was in charge of Al-Gharafa in Qatar 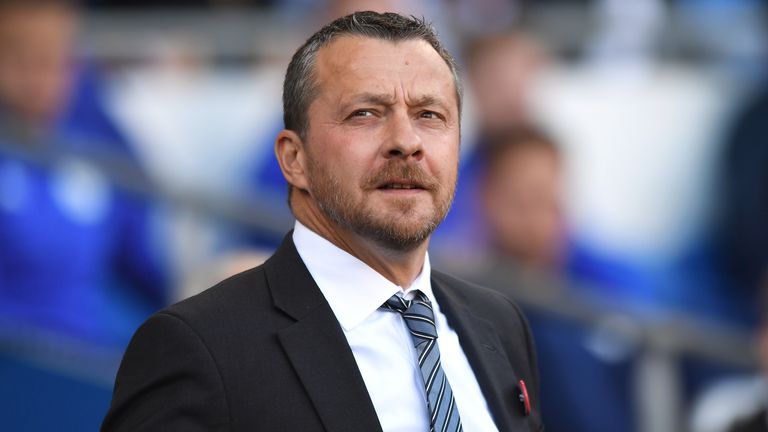 Slavisa Jokanovic has been appointed as Chris Wilder's permanent successor at Sheffield United, signing a three-year deal to become the Blades' new boss.

Wilder left Bramall Lane in March after five years in charge, having taken the Blades from League One to ninth place in the Premier League, but ultimately could not keep them in the top flight this season.

Paul Heckingbottom was placed in temporary charge of the team following Wilder's departure, and was on the shortlist for the job on a full-time basis, but former Fulham boss Jokanovic gets the nod.

"I'm excited to work in English football again and I'm looking forward to getting started with the players and staff, as well as meeting our passionate, loyal supporters as we prepare for the challenge in the Championship," Jokanovic said. 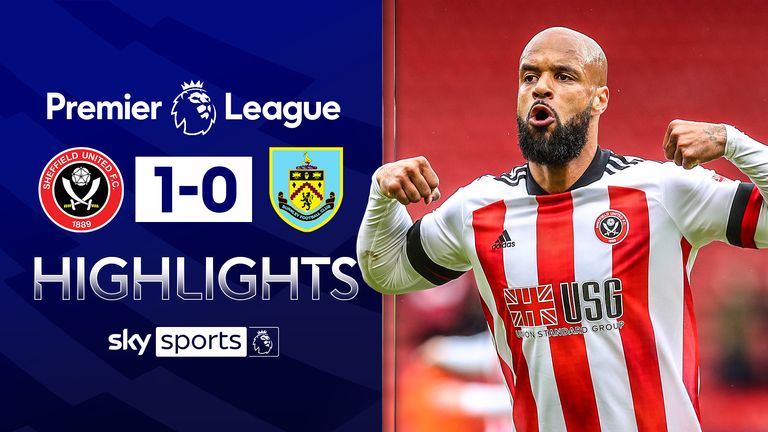 FREE TO WATCH: Highlights from Sheffield United's win against Burnley in the Premier League

"I want to assure our amazing fans that we're fully committed to helping the team achieve its goals and make you feel proud. With your support, we can make Bramall Lane a fortress and I have no doubt that your voice will make a big difference to the team after so long without you last season.

"Let's work together to get Sheffield United back to where the club belongs."

Jokanovic led Watford to the Premier League in 2015 as Championship runners-up to Bournemouth, before then steering Fulham to promotion via the play-offs in 2018.

After leaving Fulham, the 52-year-old was appointed manager of Al-Gharafa, guiding them to fourth in the Qatari League and a place in the Asian Football Confederation Champions League.

Wilder is on a shortlist of managers to take over at West Brom after Sam Allardyce left his role at The Hawthorns.

Can Blades bounce back under Jokanovic?

"Two-and-a-half months after the departure of Chris Wilder, Sheffield United have got their new first team manager. Jokanovic comes in on a three-year contract. He's been managing in Qatar since 2019 but he's someone with a proven track record in the Championship having already gained promotion at Watford and Fulham.

"It's been an exhaustive process according to the club's owner Prince Abdullah but an important decision to get the right man in as Sheffield United look to bounce back to the Premier League at the first attempt.

"The club also paid tribute to Paul Heckingbotom for the fine job he did in steadying the ship over the past couple of months, but the focus is now very much on the future and whether Jokanovic can keep this squad together and build for next season."