Chelsea's strikers will love playing with Juan Cuadrado if he does join, says Thierry Henry

We saw how special he is at the World Cup

Juan Cuadrado will add something extra for Chelsea if he completes his move to Stamford Bridge, says Thierry Henry.

The Fiorentina winger is in London this weekend to undergo a medical and discuss personal terms ahead of a move to Stamford Bridge, which the Italian club’s boss has said is all but complete.

Cuadrado was one of the stars of the World Cup last summer as Colombia reached the quarter-finals in Brazil, where they lost to the hosts in the last eight.

Speaking after Chelsea’s 1-1 draw with Manchester City on Saturday Night Football, Sky Sports pundit Henry said everyone knows what to expect from the 26-year-old, who he says is a traditional wide man, and the likes of Diego Costa will relish playing with him 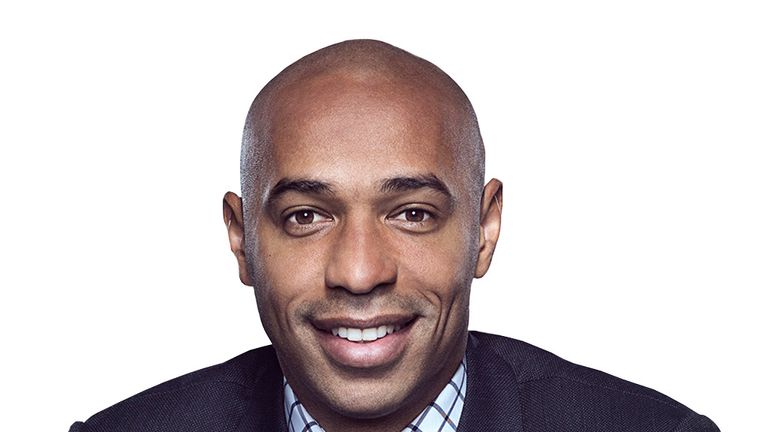 He’s a proper winger - that’s something you don’t see often now, guys that want to go down the line and beat people and cross

“Everybody saw the World Cup, the way he performed – he’s a special player,” he said.

“He can beat anyone at any time and he’s a proper winger also – that’s something you don’t see often now, guys that want to go down the line and beat people and cross.

“That’s what you want if you’re a striker, so I think he will be – if he comes to Chelsea – a special player.”

The draw with Manuel Pellegrini’s men means Chelsea keep their five-point lead at the top of the table as they go into a key period in the season, with the Champions League last-16 tie against PSG and the Capital One Cup final against Tottenham also to come.

With Andre Schurrle and Mohamed Salah likely to exit Stamford Bridge, Cuadrado will need to make an instant impact, and Henry is expecting the Colombian to succeed, despite his raised profile from the World Cup.

“I’m guessing they’re bringing him in for that and I think he can,” he added. “He won’t surprise people because everybody saw him at the World Cup, but he’s a special talent.”