The Premier League is back, and so too is Paul Merson's predictions.

The Magic Man returns to cast his eye over the next round of fixtures, which includes Liverpool v Manchester United, live on Sky Sports Premier League, and Manchester City v Stoke and Crystal Palace v Chelsea.

Who is going to come out on top this weekend? Here's who Merson is tipping...

This is a massive game, but I just don't see how Liverpool win without Sadio Mane. I half-fancied them with Mane, but I can't see it now.

It will be interesting to see how United approach it. You would like to think, with the squad and firepower they have got, that they will have a go. But we have said that before and they have parked the bus, so we will have to see what happens. It's a big game for Romelu Lukaku. Now he is with one of the big boys he has to perform against the big boys.

Manchester United are a better team but Liverpool's home advantage should help them get a draw.

Ahead of Liverpool v Manchester United, Alan Smith and Craig Bellamy discuss Liverpool’s drop in form and debate whether they’ve lost their mojo

This should be a tight game. I watched West Ham last time out and they were poor, but then Burnley didn't look like scoring in their last home match against Huddersfield. This is a hard game for Chelsea without N'Golo Kante or Alvaro Morata. They are two massive players and not having them will make a difference.

But Chelsea still have a good defence and Palace don't have Christian Benteke so it will be hard for them to score. Man City were on fire against Chelsea and still only scored once, and that was a 'worldie', so that is what Palace are up against.

Man City look very good going forward and should win this game quite comfortably. There's always a chance in football but I don't expect Stoke to get anything. Man City have got too much firepower. 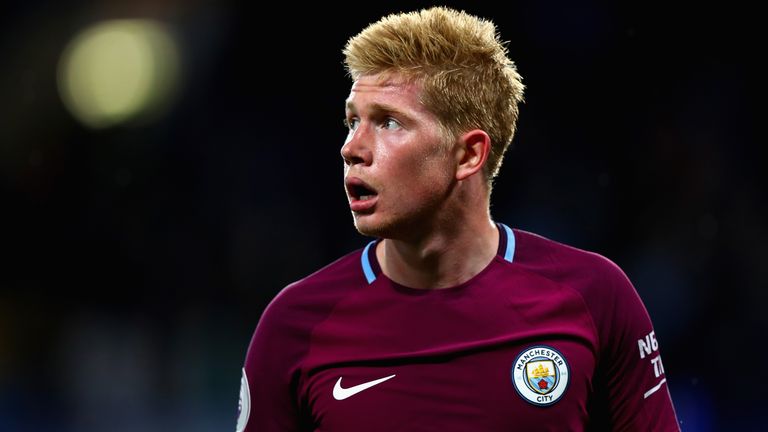 This is a big game. Huddersfield have hit a bit of a brick wall in terms of scoring goals. They were comfortable at Burnley but never looked like scoring themselves, and you are not going to stay up if you can't score.

Swansea aren't pulling up any trees but this is a must-win game for them considering their home form this season. Away from home they have defended quite well but now you have to go and win a match. I think they might just have enough but it will be a hard game.

I go with Tottenham every week at Wembley and they haven't won yet, but it has to come soon, surely? This is a nice game. Bournemouth are struggling this season and they are not going to boot you off the pitch.

Everybody raises their game at Wembley and Spurs need to sort it out. Against Burnley they were 1-0 up and with 20 minutes to go you saw they were getting nervous and in the end Burnley scored. 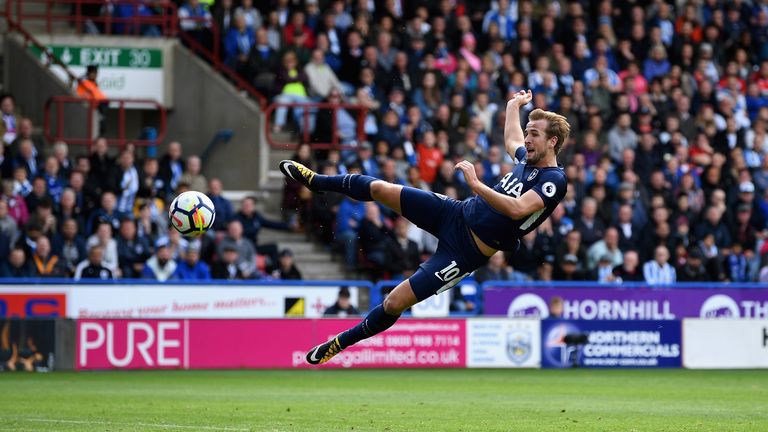 This is a hard game for Arsenal. Watford were outstanding at West Brom. They were 2-0 down and Charlie Nicholas was doing the game on Soccer Saturday and every time they went to him it was Watford attacking.

It would be a big result if Arsenal won here. I know Man City scored six at Watford but Arsenal are not in the same class.

I wouldn't put Mesut Ozil back into the side. He doesn't work hard enough for the team. He is a top player but the least you can do is work hard. If you have got talent you have had a result - and he has talent - but I have seen players with much less talent than him have a bigger impact on games, which can't be right.

I am not sure Everton players know what they are doing. I just think Ronald Koeman has to let the reins go and tell them to go out and play and express themselves. It looks nervy and nobody looks like they want to take a chance. They are struggling and don't look like they are together.

Koeman is under massive pressure. At the start of the season we were talking about them finishing seventh, maybe sixth, but at the moment that is a distance off after spending a lot of money in the summer.

I think Brighton will win this one.

Southampton are a funny team who don't score enough goals. I know people will be surprised that I'd say they will win this 2-0 but I just think sooner or later something has to happen and they need to start entertaining otherwise Mauricio Pellegrino is going to be in trouble.

They sacked the last manager because he was not entertaining enough and the new manager is no different so far. Newcastle had a good result against Liverpool but I also look at their last away game when they lost at Brighton.

Leicester have been a bit unlucky this season. They have had some really hard games and they are not as bad as their league position suggests. This will be another tricky one for Leicester but I think it's one they can win.