Paul Merson reveals his Super 6 predictions for this weekend

Paul Merson returns with his weekend predictions ahead of a big weekend of Premier League action, and weighs in on the Masters and Bahrain GP as well...

Saturday is Derby Day 2 on Sky Sports Premier League, with Everton hosting Liverpool before Manchester City look to seal the title when welcoming rivals Manchester United to the Etihad Stadium.

Get the complete Sky Sports pack

Get live action this weekend from the Premier League, Masters, F1 and IPL with the complete Sky Sports pack, just £20 a month.

Here's how Merson sees the fixtures going, with a couple of bonus predictions for the Masters and Bahrain GP - part of an unmissable weekend on Sky Sports.

I just don't see it being an important game for Liverpool, I really don't. I just can't see them playing their full team. They're already in the Champions League next season in my opinion, they're 10 points clear of Chelsea going into the weekend.

It's one of them where they've got an important game coming up. They worked hard the other day so if Jurgen Klopp goes and plays a full team I would be shocked.

Derby Day is coming on Sky Sports, with Everton playing host to Liverpool and Manchester United taking on Manchester City in a potential title decider

I expect Man City to win. If you could say to Man United a 0-0 draw, I think they'd chop your arm off. I think United will turn up and play for a 0-0, but I just don't see City not breaking them down before 90 minutes is up. United won't play the way Liverpool play, they haven't got the legs to do that all around the pitch.

City's confidence will be shot. They will have lost a lot of confidence from that Liverpool loss - no shot on target in 90 minutes, the way they've been playing.

The only team that can upset City are Liverpool, because they're the only side that plays that way against City. I think other teams are scared, they go into games against City and show too much respect, but Liverpool's success starts from the front three - they've got pace and close down properly.

That Arsenal performance against Stoke in the first half was the worst I'd seen for many a year, many, many a year.

But if they can go and beat CSKA Moscow 3-0 I think they will win this game against Southampton easily. If it's 1-0 or if it's tight, he has to rest players for the return leg. It's so important that they win the Europa League to get into the Champions League again.

Southampton are struggling. They got ripped to shreds by West Ham - that isn't good enough.

It's a big game but I do fancy Chelsea. After last week, though West Ham had a good result, it's a huge game for Chelsea.

Chelsea have to put a show on for their fans after last week against Tottenham. That was a disaster.

Fair play to West Ham last week, to turn up in major pressure. It's unbelievable. For me, I just think this is a game too far for them.

It's a funny game this. Palace are still in it but have some nice fixtures coming up. I didn't realise where they were.

I'm going for a big Palace away win, with the players they've got like Wilfried Zaha and Christian Benteke.

Bournemouth start games very slow and then get back into the game. But I don't see that being the case if they start slow against Palace, who I can see picking them off even more in the second half. 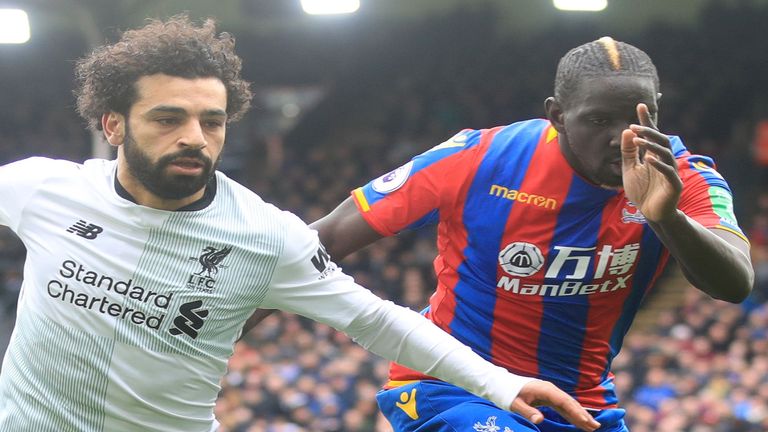 I watched Huddersfield the other day against Newcastle. They set up to not get beat but they ended up losing 1-0.

You need to win football matches, you can't be going places and drawing matches. I don't think it will ever be enough. I'm very worried for Huddersfield, they're on the glass slope with moccasin slippers on at the moment. They're just sliding and you can't stop. 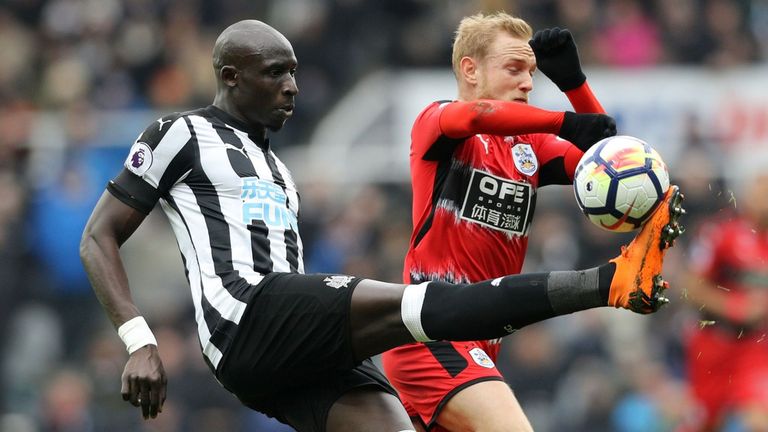 Newcastle's win over Huddersfield was a massive result but I've got to go with Leicester, they're a dangerous team.

I would say Newcastle are a win away from safety. I think 38 points is enough - you look at Southampton and Stoke, how are they going to get to 38?

Newcastle only need one win, but that's hard to get. 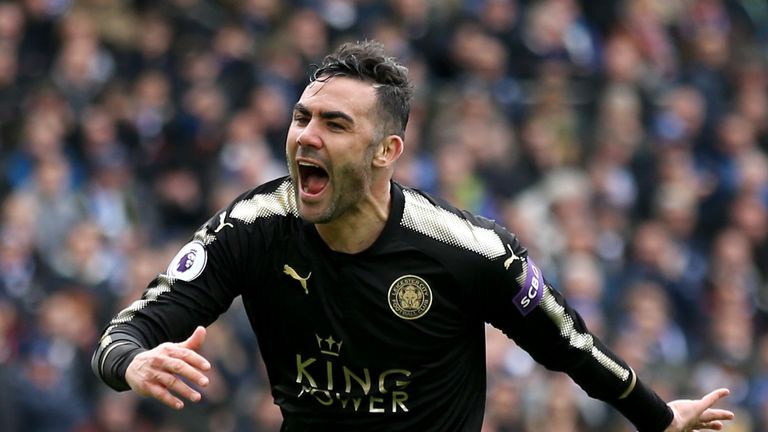 I worry for Stoke. I watched them play against Arsenal and Arsenal were the worst I've seen them play in many a year in that first half, and Stoke still didn't win - and end up getting beat 3-0.

You look at this Tottenham team, which dismantled Chelsea in the second half. Stoke have to win this game, so they have to come out and play.

Good game. Watford have nothing to play for, they're safe, so they'll just go out and play. Burnley make it difficult for anybody they play, they've been outstanding. I'm going to have to go for a score draw.

Who knows if Burnley could catch Arsenal? They went about eight weeks without winning a football match and now they're in a good spell. They've been brilliant in general this season. 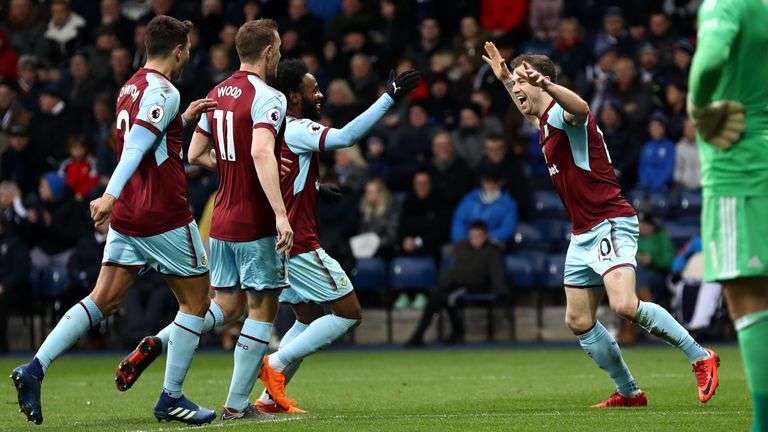 West Brom seem to be at home every week! No manager for West Brom, so for Swansea this is a massive game. If they win this one they're near-on safe as well.

When watching Swansea play I've seen they're very difficult to beat. West Brom are relegated, I just can't see a win, they've had some nice fixtures as well.

The Masters (On Sky Sports Golf from Thursday to Sunday)

How to watch the Masters

All the ways to watch the opening men's major of the year live on Sky Sports.

I've got a little feeling for Justin Thomas. The problem with him is, has he got the bottle to win it? That's the difference at the Masters - we even saw Spieth bottle it two years ago. This is the best it's ever been, you could seriously pick 10 or 12 players who could win it, which is unusual. Usually there are three or four in contention.

If I had a choice of someone to win, I'd love to see Ian Poulter or Justin Rose to win it. That would be unreal, but I've just got a feeling for Justin Thomas. He's a big price, he's a good player but not a household name. There's major value in him there.

PAUL PREDICTS: Justin Thomas (Before first round - 11/1 with Sky Bet)

When, where and how to watch Sky F1's live weekend-long coverage of the Bahrain GP

I have to say Lewis Hamilton! He's the best driver. I don't think he gets enough credit for how good he is at driving.

People can say, 'He's got the car, he's got the team', but at the end of the day, he is the best driver.