Paul Merson is back with his FA Cup predictions as Manchester City, Tottenham and Chelsea aim to make the fifth round.

Clubs will be aiming to advance with a nice mix of heavyweight clashes and potential giant-killings on the menu.

The Magic Man has a prediction for every game and gives us his Super 6 selections.....

Derby have shown they can beat good team in the cup and they will not want to lose to a lower league side. Accrington do not score enough goals to trouble teams.

West Brom have more important things to worry about in the Championship while Brighton are in a position to give the cup a good go. If I was Chris Hughton I would be going all out to stay in this competition - keep their season going. I think they will make it through.

This will be a tight game but home advantage could be key. Oldham were great against Fulham but this may a round too far. 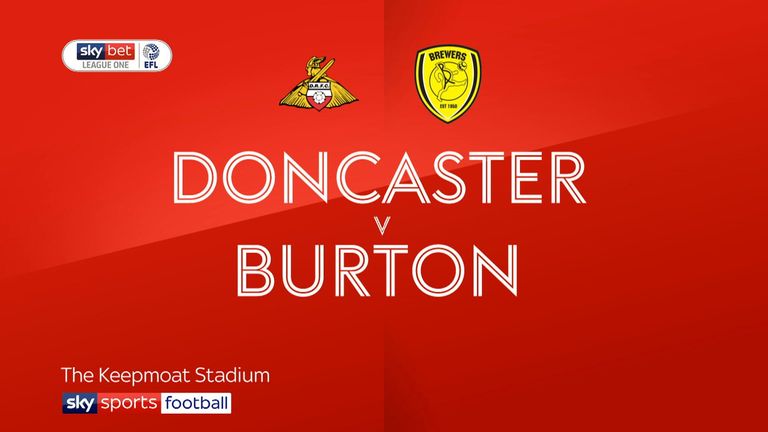 Sean Dyche will not just come here and lie down but in truth Burnley could just do with getting this game out of the way. I am not sure City should be favourites for the trophy though. I like them in the EFL Cup as their second string are better than other back-up players but teams are likely to go stronger in this competition. Plus, Pep Guardiola will prioritise the Champions League. They will win this one though.

This could be the weekend shock. Boro have got to get out of the Championship - that's where their focus should be. Plus, they are not scoring many goals at home. Middlesbrough are a far better team than Newport but I an not sure their back-up players will be confident enough to find the net. Newport have a good recent record in this competition as well.

In my opinion, Newcastle should write off their next game against Manchester City and go all out in this one. The loyal Newcastle fans know their football - they will be thinking the same. This is a great opportunity for a cup run. If they get Doncaster in the next round then they are in the quarter-finals. Maybe Rafa Benitez should start thinking of what the fans want? I'm not sure he will see it that way. Watford are a tough team - they played well at St James' earlier this season. I will go away win.

I think Portsmouth need to get out of this competition. They could have done with a rest this weekend as their form as dipped. I cannot see Pompey getting a result. Get out of the cup and get in the Championship would be my advice. 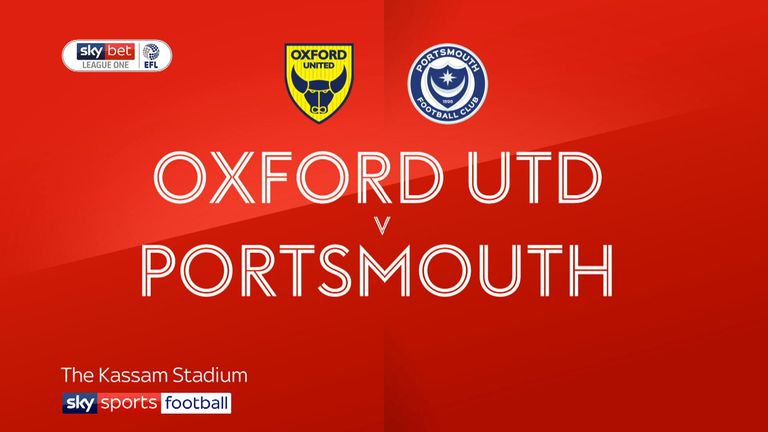 Wolves could be a dangerous animal in the FA Cup this season. They should not have too many problems here.

This is a great opportunity for Swansea to get into the fifth round. 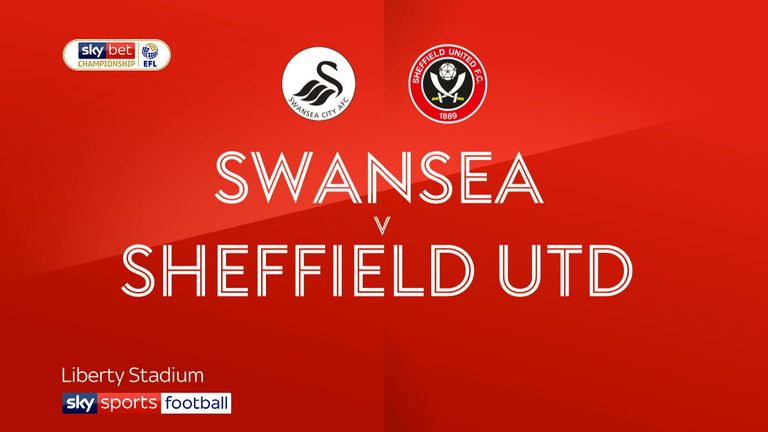 There will be a raucous atmosphere for this one on Saturday night but as long as Everton match Millwall's physicality, they will be fine. They are my favourites for the trophy. I think they will get through this dangerous fixture.

I see no problems for West Ham here. They are in a position to have a real push in this competition.

What a massive game for Tottenham. Their season is in the balance. If they lose this then they are out of everything as I do not see them winning the Champions League after how they played at Chelsea. Their squad is not strong enough. This is a really tough one to predict as you don't know how strong Roy Hodgson will go. They have got such a big game at Southampton in midweek.

Gonzalo Higuain should get a start which will lift the crowd. I cannot see any problems for Chelsea.

Brentford are starting to pick up again. They have won their last three games and look to have their confidence back. Barnet were brilliant against Sheffield United but it's hard to see them maintaining that level.

What a game! Arsenal are like a bag of Revels though.

This is a big game for both teams - both are likely to have a real go and have winnable fixtures in midweek so are not going to drop their star players for this one - it will be embarrassing if they do. Defensively both teams are poor but excellent going forward. I think United will just edge a cracker.

Bolton could really do with the money of a cup run but Bristol City are flying at the moment. Home win.