Redknapp warns Klopp: 'Everyone knows you're desperate so prices are going to get inflated'; Joe Gomez has just undergone knee surgery; Virgil van Dijk also out with long-term knee injury; Fabinho and Joel Matip have been struggling with injuries in recent games as well

Klopp can utilise the likes of Nathaniel Phillips, Rhys Williams and Sepp van den Berg, but that trio are all short of experience, while Fabinho - who had been used by the German as a makeshift central defender in Van Dijk's absence - is also currently sidelined with a hamstring injury.

The question now will be what Liverpool may look to do in the winter transfer window, which opens on January 2, but while Redknapp thinks it will not be easy to sign a quality defender then, he has still urged Klopp to strengthen in the new year.

If you've lost Gomez as well, you're certainly looking to get into the market and try and bring in someone in January or as quickly as you can, be it a loan, be it a signing - but it's not going to be easy to get players in

"It's a difficult one," the former Liverpool captain told the Pitch to Post podcast. "I've heard people say that they've got to go out and get a really big signing because Virgil is going to be injured, but if he goes through the right rehab to get fit, he's not going to be too far away from coming back in maybe March or April time as a guess. Normally it's six or seven months, he's an incredibly fit guy and he'll be a good healer.

"You don't want to bring in someone for the sake of it for £40m or £50m because you know you've got someone coming back really quickly. But if you've lost Gomez as well, you're certainly looking to get into the market and try and bring in someone in January or as quickly as you can, be it a loan, be it a signing - but it's not going to be easy to get players in.

"Your hands are tied to a certain extent because straight away, everyone knows you're desperate so the prices are going to get inflated. Liverpool have worked the market so well, they've not always bought the big stars, they've made them stars. Virgil may be the opposite, they paid £75m for him but what his fee now would be, maybe three times as much as that because he's such an incredible player. 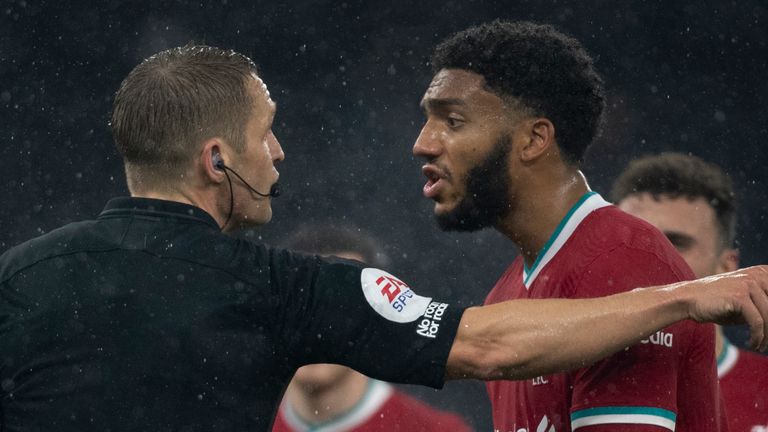 "Defenders are at a premium because there's not many good ones around that can play like Virgil, that can defend like Joe Gomez, who is still a young man."

Meanwhile, Gomez joining Van Dijk on the Liverpool injury list will put huge stress on the rest of the squad, Redknapp believes.

Speaking to the latest Pitch to Post podcast, Sky Sports pundit Redknapp says the pressure will now increase on an already-depleted Liverpool, and drew on his own injury experiences with England.

He said: "I'm choked for Joe Gomez if it is a bad injury. He's a young man who has already had knee injuries and come back brilliantly. I'm a big fan of his, he seems like a really good, down to earth player. 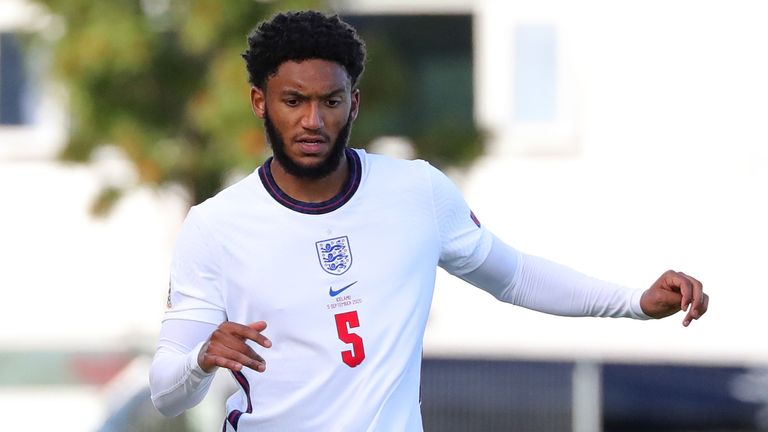 "I suffered with injuries playing for England and it's really hard to deal with because you're so proud that you're there, but you also know it's costing you an enormous amount of time in your career. 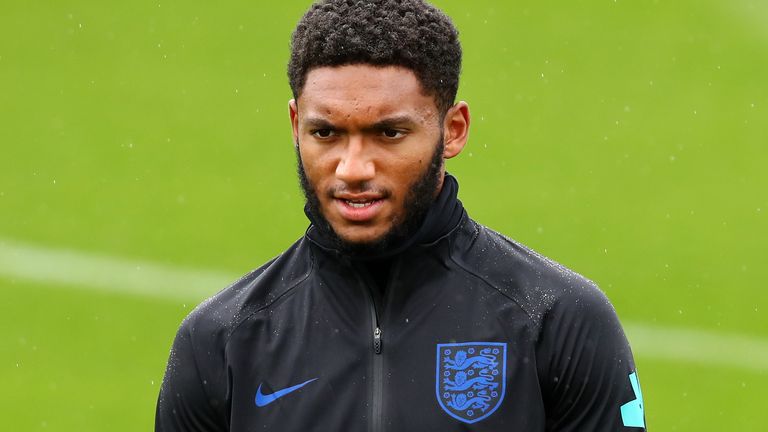 "Right now, Liverpool need Joe. I thought he was unlucky with the penalty decision [against Man City] but his form has been really good and he's looked like a real leader.

"When you've got someone like Van Dijk who is so instrumental and he leads from the front, sometimes you can afford to hide behind someone like that who is so great but without Virgil, everyone else has to step up and become a leader.

"I'm sure we were going to see Joe impress even more than before because of the pressure that was perhaps on him and you become even more serious about your business because you can't rely on the colossus of Van Dijk." 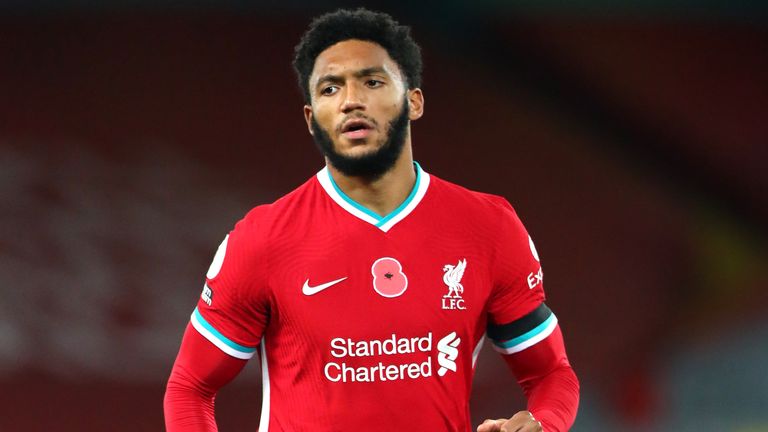 Former Liverpool striker John Aldridge believes Jurgen Klopp will have already been planning to make a defensive signing in January and Joe Gomez's injury will have underlined the need for one.

Liverpool are without Virgil van Dijk for several months; Joel Matip, Fabinho and now Gomez have all been injured in the first period of the season.

Trent Alexander-Arnold will miss that match after injuring his calf during the 1-1 draw against Manchester City on Sunday.

Aldridge believes Jordan Henderson would be better suited to dealing with Jamie Vardy and Co ahead of Phillips and Williams.

Jurgen Klopp's side return to action on Saturday, November 21 when they take on current league leaders Leicester, who they are just one point and two places behind in the Premier League table.