Alexey Sorokin is in charge of organising committee for Euro 2020 host city St Petersburg in Russia; FIFA executive warned of "surprises" ahead of crucial UEFA executive committee meeting on Monday as Munich, Bilbao and Dublin remain uncertain over possibility of hosting fans this summer 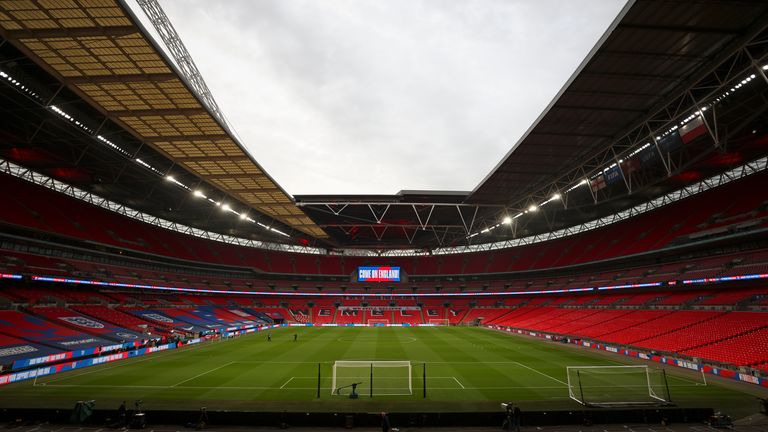 Europe's top players deserve to play in front of tens of thousands of fans at each game during this summer's European Championship, according to the official in charge of one host city.

Alexey Sorokin, who leads the organising committee in Saint Petersburg, has warned of "surprises" ahead of a crucial UEFA executive committee meeting on Monday.

He says UEFA should be "proud" of how it is overcoming issues caused by the coronavirus pandemic.

"What we would hate to see is the Euros behind closed doors," Sorokin told Sky Sports News from his base in Moscow. "That would be a very unwanted situation, particularly for the players. They don't deserve that. It's a very important tournament for a lot of good players and they certainly don't deserve to play at empty stadiums."

As a UEFA member of the FIFA council, Sorokin will attend the summit on Monday in Montreux, Switzerland, where a decision will be made on each host city.

Nine host cities have given assurances over a minimum number for crowds, but UEFA has yet to receive government backing in Germany (Munich), Spain (Bilbao) and the Republic of Ireland (Dublin).

"Surprises could come," Sorokin warned. "You see how rapidly things changed last year. We still hear different stories about the upcoming Olympic Games; one day we found out that they are unlikely to let in any foreign spectators, who could have possibly imagined a situation like that two years ago? That's exactly what I meant when I said there might be some surprises. 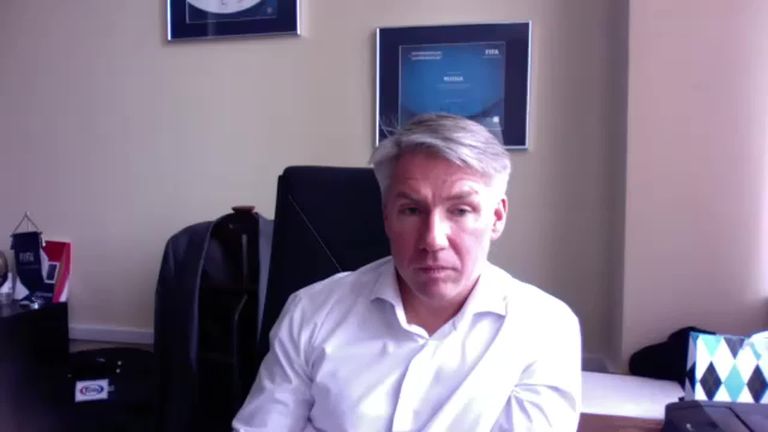 "Having 12 cities, you have to deal with 12 different situations. If it were in one country, it would have been easier, because you simply monitor what's happening in that country. The landscape is changing.

"Right now, all 12 cities are getting ready for the event. That's what we witness during our regular meetings. Every city must do its homework and calculate its options properly.

"The idea of a pan-European Euro, for a change, was perceived as very interesting at the time. Nobody knew [coronavirus] was coming. Of course, from the operational side, it's a little more complicated. The pandemic made it far more difficult."

Sorokin says it is "hard to say" whether Dublin will be able to host its four games, after the Irish government was unable to offer any assurances of a minimum number of fans. 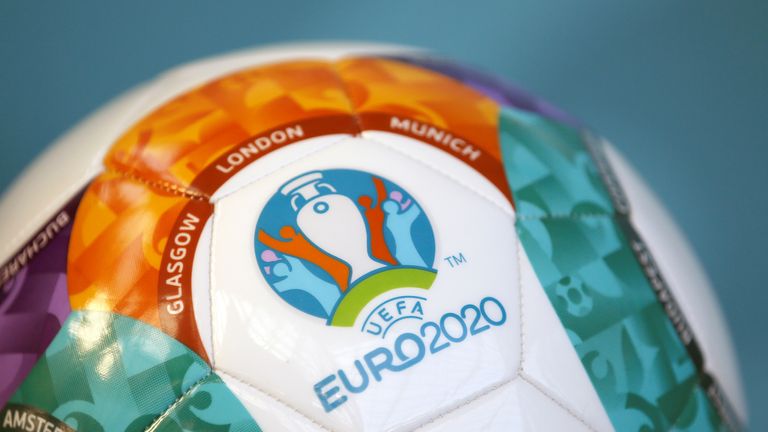 "We understand that public health is paramount," he said. "The Irish authorities are the best judge of what is happening in their country. It's hard to make any assessment from being in Saint Petersburg, or in Rome, or in Bilbao. Every host city must decide for itself and must evaluate properly the situation in their city.

"UEFA have been working very hard to keep it all together. It's been very difficult, and you have to take into account multiple various situations all across Europe. Under the current circumstances UEFA and all host cities are doing the best they can. For this effort, they can be proud."

Wembley Stadium will host at least 22,500 fans - 25 per cent capacity - for England's three group games, and they are in talks over more supporters for the semi-finals and final.

Sorokin said: "Everyone would like to see as many fans as acceptable under the current circumstances. What we hear is that that level of vaccinations is high in England and this gives certain hope." 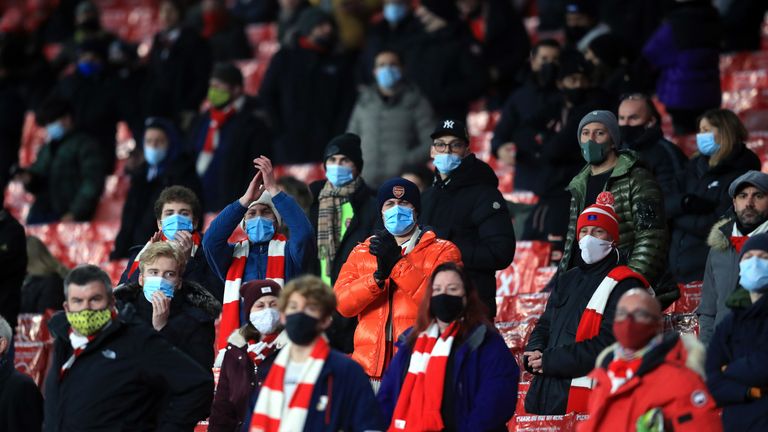 Health passports could enable more supporters to attend this summer's European Championships according to Avrom Lasarow, the chief executive of the company hired to test Premier League players

Organisers are in talks with the Russian government over increasing the minimum capacity before a UEFA deadline of April 28 and Sorokin said it would not be appropriate to offer to stage more games prior to a formal decision.

"It would be unethical for me to comment on things like that," he said. "We need UEFA to make the final decision… then we can start this dialogue. Theoretically we could discuss it, but it should come from UEFA, not from us.

"It's been very strange. It's probably the only event when we celebrated 100 days before the tournament twice! It was a really weird feeling. We never stopped working and we've used this time to polish our planning. We never really entirely hibernated.

"We are planning activities outside the stadium. We are planning fan zones, although with some restrictions. We plan some cultural events and we would like to provide experiences beyond football. We think Saint Petersburg deserves that, as a very prominent and cultural city."