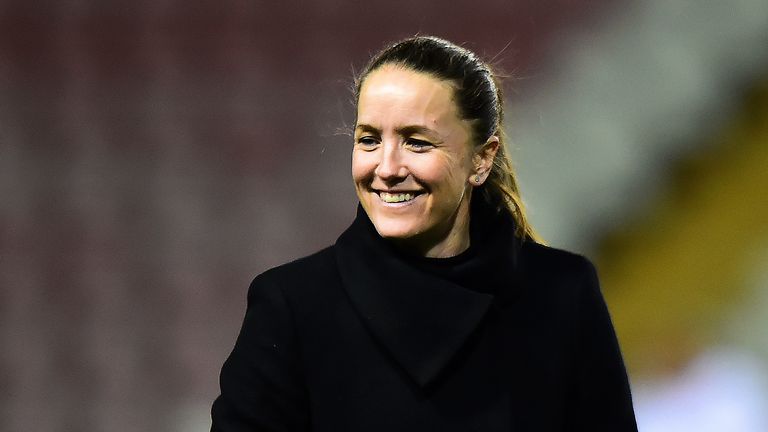 Manchester United Women manager Casey Stoney would have difficulty turning down the England job and "would be fantastic" to replace Phil Neville, according to her former team-mate Sue Smith.

Neville is likely to announce he is stepping down from his role as England Women head coach on Thursday, once the dates for the delayed Women's European Championships are decided.

Neville is expected to stay on as head coach until the end of his contract, which is due to expire in the summer of 2021, unless a natural appointment of a successor is ready beforehand.

Manchester United, newly promoted from the Championship under Stoney, have impressed in their first ever season in the top flight and sit fourth in the table, behind the big three of Manchester City, Chelsea and Arsenal.

Stoney played 130 times for England, including as captain on several occasions, and joined Neville's coaching staff shortly after retiring.

She left to take up the top job of the newly-formed United side in June 2018, winning promotion to the WSL in her first season in charge.

"She has got her experience now in the Women's Super League and knowing Casey well, she loves England," Smith said.

"She loves Manchester United and where she is at the moment but she really takes pride with every single England cap.

"If England came knocking on the door, it would be difficult to turn down."

Hayes honoured but happy at Chelsea 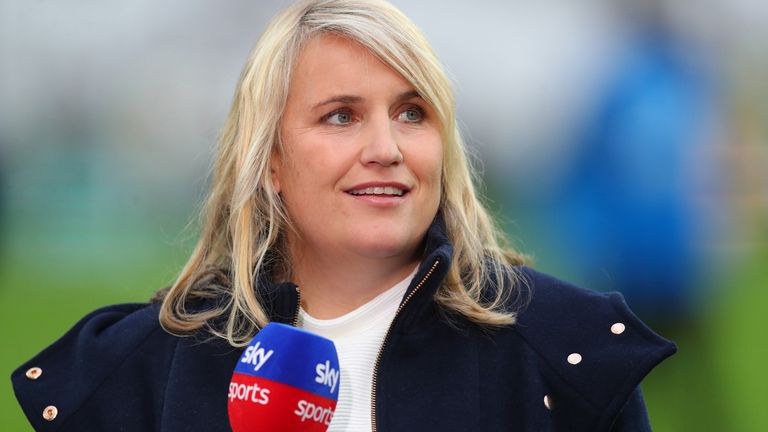 Chelsea Women head coach Emma Hayes told The Football Show she is 'extremely happy' at the club with Phil Neville likely to step down as England head coach.

Chelsea manager Emma Hayes has again been linked with the role, having been previously touted before Neville's appointment in January 2018.

Chelsea are unbeaten in the Women's Super League this season and remained on course for a domestic treble, having already lifted the Continental League Cup, before the season was suspended due to the coronavirus pandemic.

Hayes told Sky Sports' The Football Show on Thursday: "I still have half-a-season to go and a full season next season to contemplate, where hopefully we'll qualify for Europe.

"It's been no secret that I have really big ambitions to win the Champions League and I think we have built a team that is capable of that. We have a few more pieces to add to finish the side off. 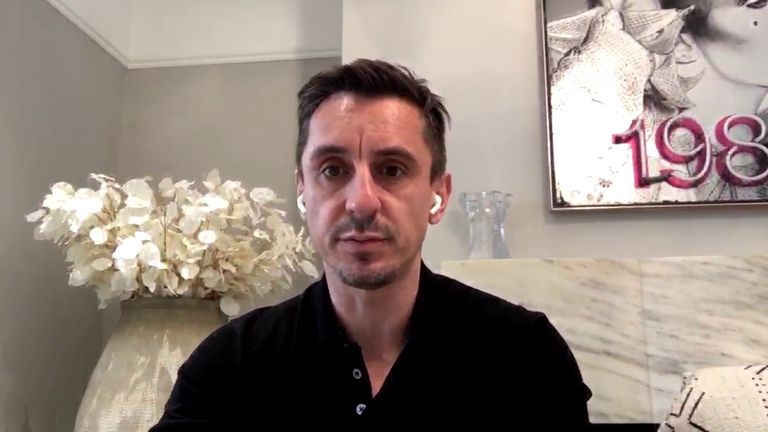 Hayes was full of praise for Neville and hopes whoever takes over is able to build on his work.

"The women's game - especially since Phil has been in charge - has gone up a whole new level. It's reached the heights and broadcast figures we could only have dreamed of," Hayes said.

"We have to thank Phil for raising the standards in the women's game. It's exciting that there will be an Olympics, followed by a home Euros, followed by a World Cup so the future is looking bright. Hopefully post-coronavirus, we're able to come through without too much damage being done and we can pick up where we left off.

"There is more parity than ever and that includes the level of expectation. But Phil's always had the best of the women's game at heart. He's always wanted to raise the interest of the sport."