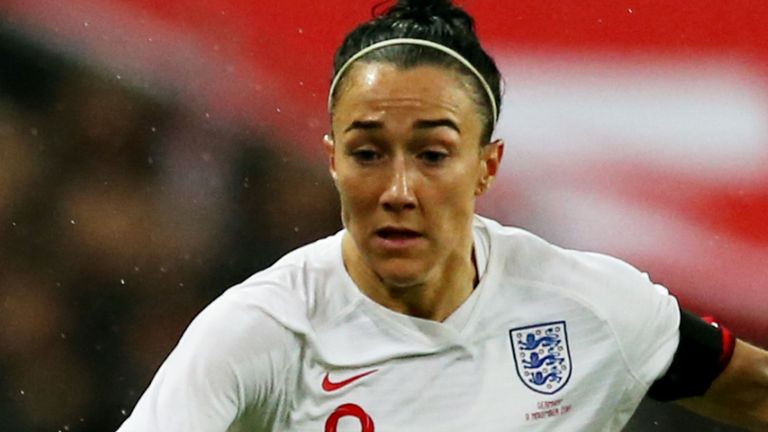 England defender Lucy Bronze is confident progress will continue to be made in women's football, after FIFPRO suggested it would be hit harder by the impacts of the coronavirus pandemic than the men's game.

Lyon and England defender Lucy Bronze says professional women's footballers are well placed to deal with the financial implications of the coronavirus pandemic.

A report by world players' union FIFPRO last week claimed many female footballers are at risk of losing their livelihoods due to football's global shutdown.

It said the women's game could face an "almost existential threat", with its less-established professional leagues, lower salaries and uneven sponsorship deals leaving it "especially exposed to the crisis".

Bronze, who was runner-up for the 2019 Women's Ballon d'Or, has established herself as one of the world's top players, but like many of her teammates and opposition, played much of her early career as a semi-professional.

Bronze told Sky Sports News: "The men's game is financially more stable, they have more coming in but equally they are taking a bigger hit than the women's game.

"I started in my early 20s, not getting paid. We've got a lot of players who came from that and know how to fight through hard times.

"No matter what happens we still have those players there who have been through that already.

"In men's football, you are not sure if the players have ever experienced that big drop. We know what it is like to be there and we know what it takes to build it up.

"Financially, [women's football] is going to struggle in many ways potentially but I am confident that there are so many who care that no matter what happens we can bring it back and keep it at the great level we have got to already."

The percentage of footballers reporting symptoms of depression has doubled since strict measures were introduced to limit the spread of coronavirus, a separate FIFPRO study has found.

Twenty-two per cent of female players and 13 per cent of male players surveyed reported symptoms consistent with depression when questioned between March 22 and April 14.

These figures compared to 11 per cent and six per cent when the same questions were put to a smaller, different group in December 2019 and January 2020. 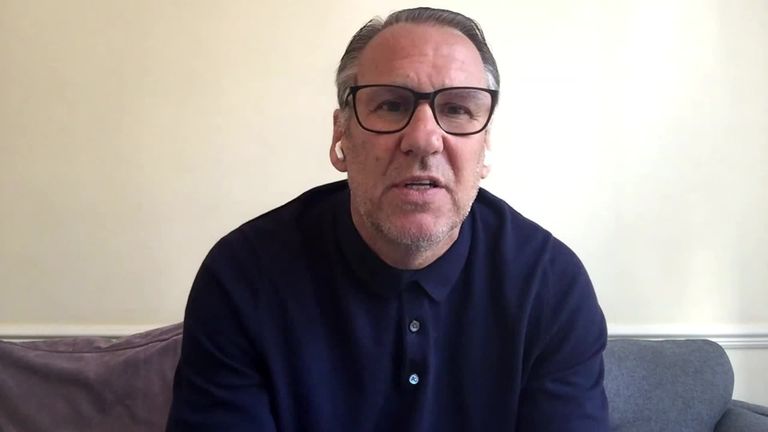 Paul Merson admits he's found some days challenging during the coronavirus lockdown, but has strategies to help him cope with the situation.

FIFPRO gathered data from 1,602 players from 16 countries, including England, Ireland and Scotland, in a period between March 22 and April 14.

This was compared to data from December 2019 and January 2020 gathered from 307 players in seven of those countries, prior to the introduction of strict social distancing measures.

The study in March and April found that more than 75 per cent felt they had access to sufficient resources and support for their mental health.

Many national unions, including the Professional Footballers' Association in England, operate dedicated helplines for their members offering counselling and guidance on mental health issues.

Bronze, a member of FIFPRO's global player council, said: "It's a worrying time for everyone, and in terms of jobs security, many footballers are in a precarious position.

"If you are having a tough time mentally about your health or your job, speak with a person you trust, or a mental health professional. It's important not to keep your feelings bottled up. It really helps to share them with someone."