Manchester United will have "serious meetings" or even sack Ole Gunnar Solskjaer if they lose to Cardiff, Paul Merson believes.

Solskjaer was initially named caretaker manager at Old Trafford in December and won 10 of his first 11 games in charge, taking the club into Champions League qualifying contention.

However, the former United player, who was appointed as permanent manager in March, has led the club to just two wins in his last 10 games at the helm and their hopes of Champions League qualification were ended by a 1-1 draw at 20th-placed Huddersfield last weekend - and Merson thinks another defeat, to relegated Cardiff, could have serious implications. 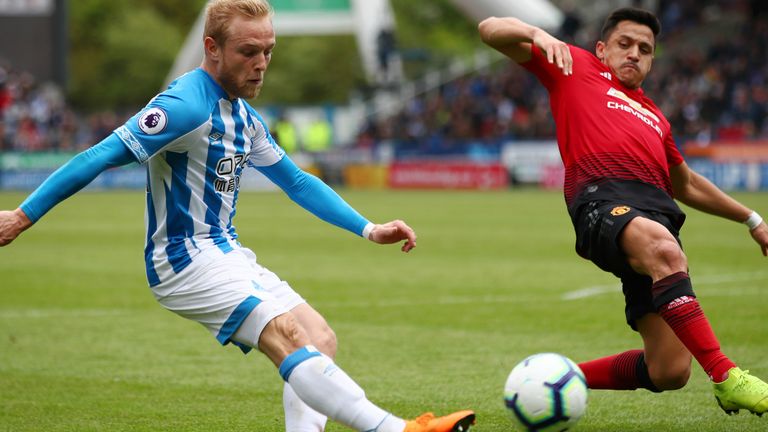 "Nothing surprises me in football, if they lost to Cardiff who knows what would happen," he told Sky Sports. "I wouldn't know. I don't see Solskjaer being on a Mourinho contract, where you'd have to pay £15m to get him out of it - I think there'll be serious meetings if they don't win this game.

"You'd have to seriously think if they're not wiping the floor with Cardiff, they've made a mistake with Solskjaer. If he'd had this run at the start, would he be permanent manager now? No, he wouldn't."

United face a huge summer of recruitment on the back of a high-profile drive to appoint a sporting director at Old Trafford, but several months of searching have so far proved unsuccessful. 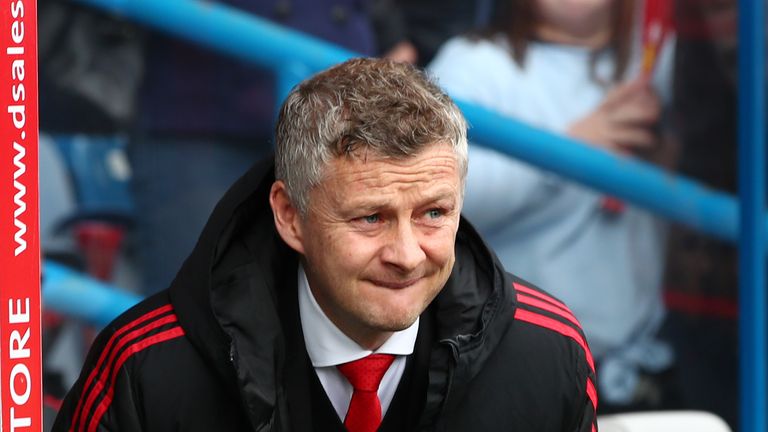 Ole Gunnar Solskjaer says it would be 'miraculous' if Manchester United were to challenge for the title next season, as they have a big rebuilding process ahead

Merson thinks things could be tough for the club no matter who joins the backroom staff at Old Trafford - and thinks their struggles may not be over any time soon as a result.

I had United to beat Huddersfield 4-0, and probably Cardiff by the same scoreline. If they'd won against Huddersfield you'd have half fancied them to get into the Champions League because after midweek you'd not be sure about Tottenham. <br><br> But now they'll be going out without fear and play, but United need a big win, put on a show, and get people going home thinking 'next season we've got a chance'.

"They were 20 something points off last season, 20 something more this season, you're talking six players; for me, I think they'll struggle to get players.

"Solskjaer's said agents are calling him, yeah of course they are. They know United are in a situation where they'll play money willy-nilly, and willy-nilly wages, and that's what's happened for the last God-knows how long at United.

"Sanchez? Man City want him, oh yeah, we'll pay him whatever he wants. They've got to draw a line sooner or later, not just bring in players because they know Manchester United will pay top dollar."