Vitor Pereira is favourite to become the new Everton boss after holding further talks with Everton owner Farhad Moshiri this week; former Chelsea boss Frank Lampard remains a leading contender; no final decision has been made on new manager; announcement expected in next 48 hours

Former Porto boss Vitor Pereira is now the favourite to be appointed the next Everton manager following further talks, as Frank Lampard remains a leading contender for the job.

However, a final decision has yet to be made with an announcement expected in the next 24 to 48 hours.

Everton are searching for a replacement for Rafael Benitez after the Spaniard was sacked last week.

No contact has been made with Derby County with regards to Wayne Rooney, who has also been linked with a possible return to his boyhood club.

Pereira was a candidate for the Everton manager's job twice before but missed out to Roberto Martinez and Marco Silva respectively. 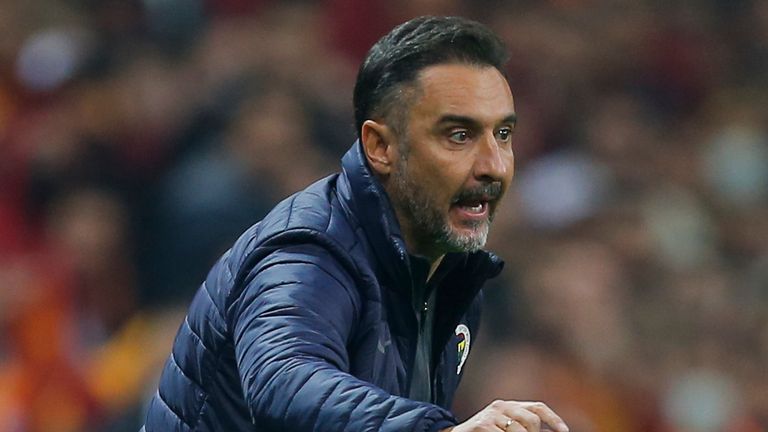 Vitor Pereira, who Everton are said to be interested in appointing as their new manager, would bring attacking football to Goodison Park, according to European football expert Andy Brassell

Belgium head coach Martinez was wanted by the club, but that will not happen as the Belgium FA do not want him to leave ahead of the World Cup in November.

Duncan Ferguson is currently the Everton caretaker manager, but he could not guide them to a positive result on Saturday after a 1-0 home defeat against Aston Villa.

The loss leaves Everton 16th in the Premier League, just four points above the relegation zone.

However, with important games against Newcastle and Leeds on the horizon, a decision on a permanent successor to Benitez is expected to be made this week.

Analysis: Why would club return to Pereira?

Pereira has no Premier League experience, spent three years in China with Shanghai SIPG - his longest spell at any one club - and boasts a CV that includes stints at Al-Ahli in Saudi Arabia, Greece, Turkey and Germany.

Entrusting Duncan Ferguson as interim boss until the end of the season would represent a gamble, but siding on Pereira would fall just as much under that category and risk a first relegation from the top-flight in 71 years - in spite of an "impressive" interview.

Should Moshiri press ahead with the appointment, it would represent the second time he has gone against the wishes of the board, having appointed Benitez.

When Silva was dismissed just over two years ago, Pereira had been in negotiations with the Toffees across a seven-day period and was understood to be the leading candidate before he removed himself from the application process.

He was also under consideration by Everton in 2013 before Martinez replaced David Moyes, and the opportunity appears before him again.

Pereira is available having most recently endured an unsuccessful stint at Fenerbahce, leaving the Turkish giants fifth position in the table and 14 points off the leaders. If he wasn't appointed in 2019, why is he in the frame again now?

His admirers will point to the fact he has managed a number of top European clubs including Porto, where he won back-to-back Portuguese top-flight titles, and Olympiakos, where he won a Greek domestic double in 2015. 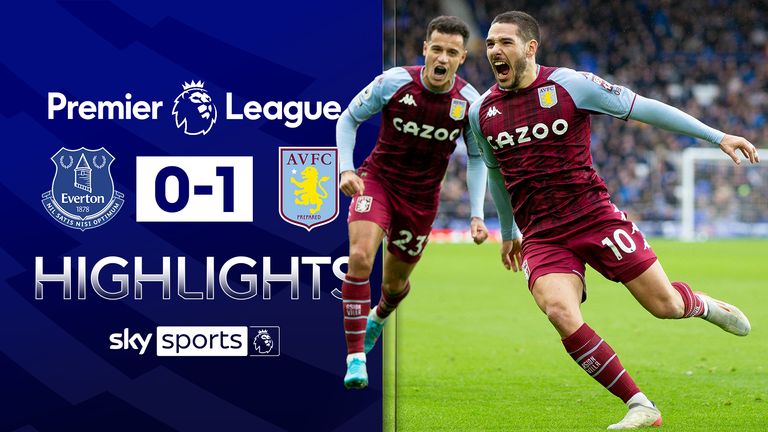 But he also has the unwanted record of having relegated 1860 Munich to the German third-tier during his six months as manager in 2016/17.

Pereira only arrived in the January of that season but could only win six of his 20 games, leading to recriminations over who was responsible. 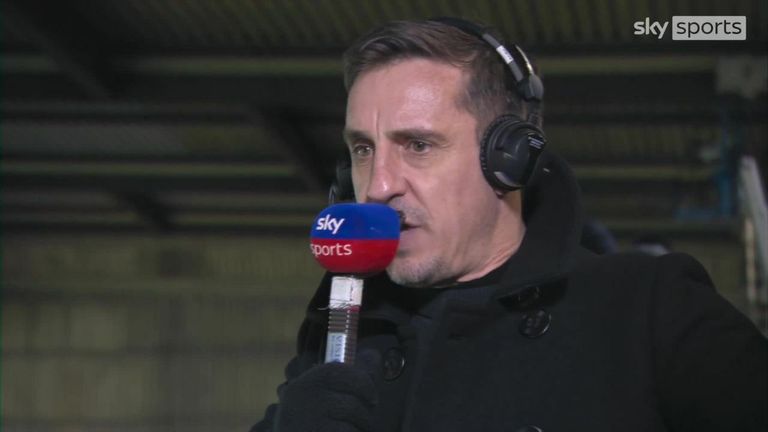 His previous experience of a relegation battle suggests he is not the firefighter Everton currently require. He will, like Benitez and those before him, want to prove his best days in the dug-out are still to come. An unusual international break in January has provided Everton with some much-needed breathing space to consider their next move.