Too many draws appear to be costing Nottingham Forest again already, although they did well to claw a point back at Wigan last weekend. They have drawn three times in four games so far and need to start being a bit more ruthless.

Birmingham probably should have beaten Swansea last weekend and Garry Monk was very unhappy with how they lost at Bolton in midweek. He will hope for a response but this has to be a home win for me.

Aston Villa may not have beaten Brentford on Wednesday night but the way they nicked a point with the last kick of the game will feel almost as good to Steve Bruce's side.

Reading, meanwhile, had the game in their hands at Blackburn but some poor defending to concede two penalties in the second half cost them a first win of the season. That would have been a blow to them, especially since I cannot see them getting anything from Villa Park.

Blackburn will be very pleased with the way they have adjusted back to life in the Sky Bet Championship, going unbeaten in their first four games and doing well to fight back against Reading in midweek.

Brentford were excellent at Aston Villa on Wednesday night and will be gutted to have had that victory snatched away from them the way they did. Losing Neal Maupay to suspension is a blow for them, though, and I think this one will be a draw. 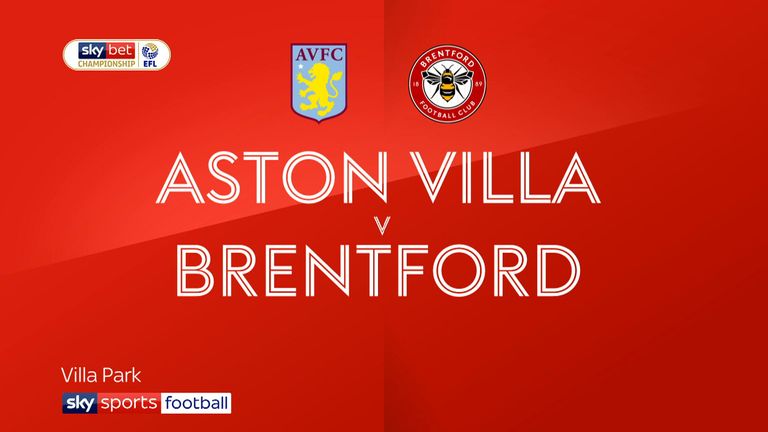 Norwich got an important victory in midweek to relieve some of the early pressure on Daniel Farke, who needs to start showing quickly that they have improved from a very disappointing campaign last season.

It's already starting to look very ominous for Steve McClaren at QPR. Their first two games of the season were narrow defeats but the way they capitulated against West Brom and Bristol City would have set alarm bells ringing.

Wigan were nothing short of superb against Stoke on Wednesday night, and it's not a result many would have predicted before the start of the game. They will be riding high after that and the form book would suggest they will claim all three points at Loftus Road. 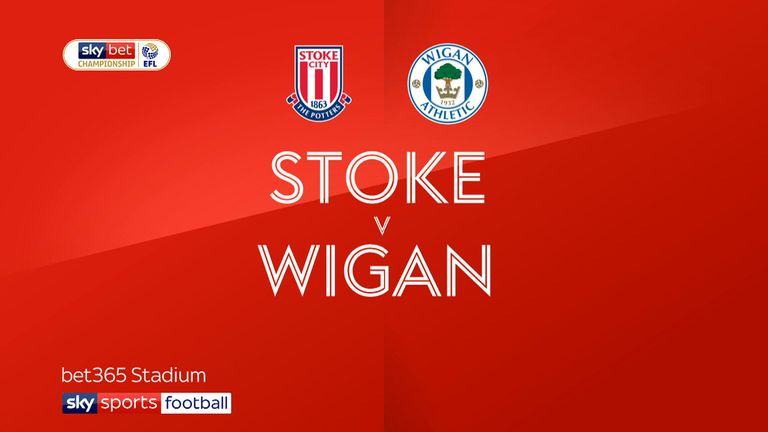 Four defeats from four now for Oxford and the pressure is starting to build on Karl Robinson. They led twice against Accrington on Tuesday night but still somehow conspired to lose.

Burton, meanwhile, have not adjusted back to Sky Bet League One particularly well, picking up just one win and three points from their first four games. Confidence will not be high at the Kassam Stadium and this has got draw written all over it for me.

Paul Tisdale meets his old club for the first time! It will be an emotional reunion for the new MK Dons boss with the club where he spent more than 12 years, and they have started life very well without him as they sit atop the Sky Bet League Two table.

MK have not started too badly this season either, although they have two points less than Exeter so far after drawing their last two games. I fancy the Grecians to continue their good run and steal all three points from their old boss. Away win. 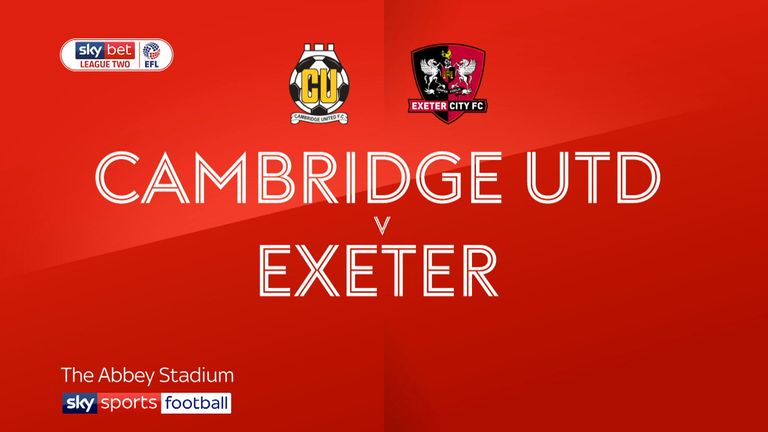