Charlton still seem to be suffering from the loss of the influential Karlan Grant, as the goals aren't quite flowing in the same way they were before his departure.

Portsmouth finally got back to winning ways last Saturday. Bradford looked desperate at Fratton Park but to win for the first time since New Year's Day will have provided a huge boost in confidence to Kenny Jackett's side. But I think Charlton will sneak this one.

Birmingham vs Aston Villa, Sunday from 11.30am - Live on Sky Sports Football

This is a Second City derby with plenty at stake! Both sides still have a shout at the play-offs and three points would go a long way to achieving that for either.

Jack Grealish was brilliant when these teams met at Villa Park earlier in the season and you can see how important he is to the side with his performance against Derby last week. This is a close call, though, and I can't split the pair. Score draw.

What a week it has been again for Bolton. With all that is going on around the club it is getting harder for them to focus on matters on the pitch.

This is a big game near the bottom and a good chance for Phil Parkinson's side to claw back some of the gap on the sides above them. Millwall are in no kind of form either, so I feel like this will probably be a draw.

It may have just been a point for Bristol City at Preston last Saturday, but Deepdale is a tough place to go and it was important for them to end their run of defeats as swiftly as possible.

Leeds answered their critics with an absolute bang against West Brom. They were superb last Friday night and will be feeling confident again heading to Ashton Gate. Away win for me. 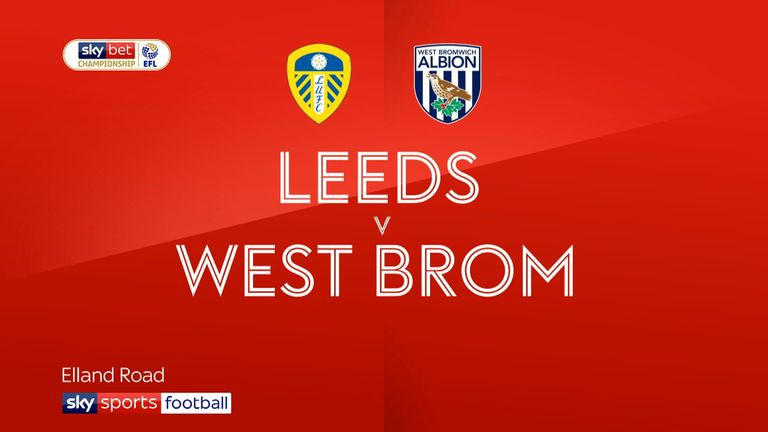 It really has been a case of one step forward and one step back for Nottingham Forest this season. They beat Derby one week then go to Stoke and lose the next. They have won back-to-back games just once and that is why they currently find themselves on the outside of the play-offs looking in.

These two sides head into the weekend level on points and this is a tough one to predict so I'm going to sit on the fence and go for a draw.

That was a huge result for Reading at Ipswich last Saturday, grabbing all three points so late in the day on a must-win afternoon.

Wigan were good for large portions of their defeat to Derby on Tuesday night, but still managed to lose the game. It was the kind of performance which showed why they have struggled so badly for points on the road this season. Reading here for me. 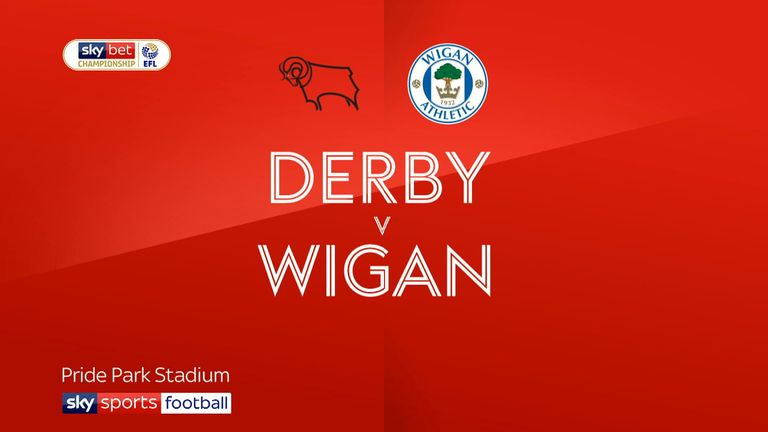 Highlights of the Sky Bet Championship clash between Derby and Wigan

It's six without a win now for Macclesfield and the gap between themselves and safety is starting to open up a bit again. Sol Campbell's side need a win badly.

They face an MK Dons side, however, who are right back on top form, getting over their dip and winning their last four in a row. They should make it five on Saturday.