Tottenham were unable to field a team for the December 9 clash due to a Covid-19 outbreak among Antonio Conte's squad and staff; Spurs wanted to reschedule the match, in which a win would have sent them through to the knockout stages

Tottenham have been eliminated from the Europa Conference League after UEFA confirmed their postponed fixture against Rennes would be deemed as a forfeit.

The clash at the Tottenham Hotspur Stadium was due to be played on December 9 but was called off after a Covid-19 outbreak among the Spurs squad.

UEFA had already stated the fixture would not be replayed and their latest ruling sees Antonio Conte's side lose the game 3-0 via forfeit, meaning they finish third in Group G.

Spurs also saw Premier League fixtures against Brighton and Leicester called off as the surge in Covid cases among squads continues to affect the calendar. Tottenham head coach Antonio Conte says his squad's morale has been affected by the coronavirus outbreak at the club.

UEFA's ruling means there will be no European football for the club in the new year, with a statement on Monday confirming the decision of the chairman of UEFA's Appeals Body.

"To declare the 2021/22 UEFA Europa Conference League group stage match between Tottenham Hotspur FC and Stade Rennais FC, that was initially scheduled to be played on 9 December 2021, as forfeited by Tottenham Hotspur FC, who is therefore deemed to have lost the match 0-3 in accordance with Annex J.3.1 to the Regulations of the UEFA Europa Conference League (2021/22 Season)," it read.

Rennes were already assured of top spot in Group G but victory for Spurs would have seen them leapfrog second-placed Vitesse Arnhem to reach the knockout stages of the third-tier European competition.

Conte's side returned to action for the first time since December 5 as they drew 2-2 with Liverpool on Sunday afternoon in a game dominated by VAR drama.

When Spurs were set to return to action against Leicester before the match was called off due to an outbreak in the Foxes' camp, Conte bemoaned the prospect of his side being punished because of the coronavirus outbreak.

Spurs are facing a major backlog of fixtures, with last month's game at Burnley having been postponed due to bad weather, in addition to the two league matches that were impacted by Covid-19. 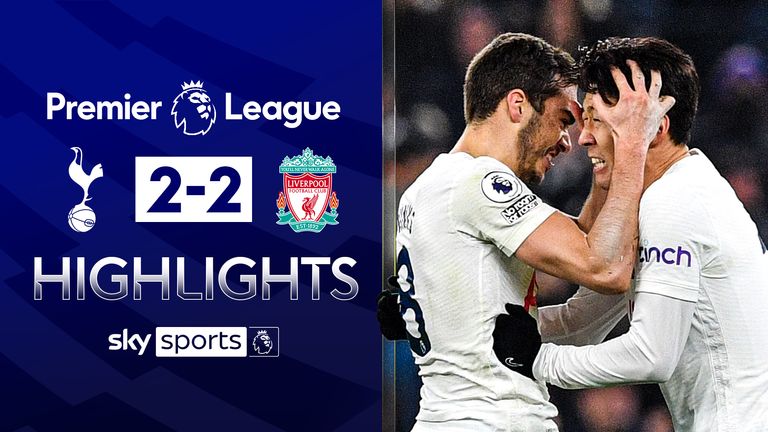 FREE TO WATCH: Highlights from Tottenham's match with Liverpool in the Premier League.

"For sure, the Premier League didn't want to postpone the game against Leicester, maybe because we have to play against Burnley and Brighton. We postponed two games before," Conte said last week.

"I can understand, we can understand. On the other hand, I think we deserve to play our chance against Rennes to go to the next group.

"We don't find a good solution between UEFA and Premier League, why Tottenham has to pay for this?

"It's not fair we have to pay for a situation that isn't our fault? I understand if we did something wrong but in this way, for the club, the players, the staff, it's very difficult to understand what's happening.

"It's a really strange situation because we didn't play through no fault of our own but because of a big problem and because the Government decided to close our training ground, to stop our training session for three days.

"For this reason we didn't play. Not for another reason. I think we don't have fault for what happened. I tell you, we deserve to play this game and to try to have a chance to go to the next round." 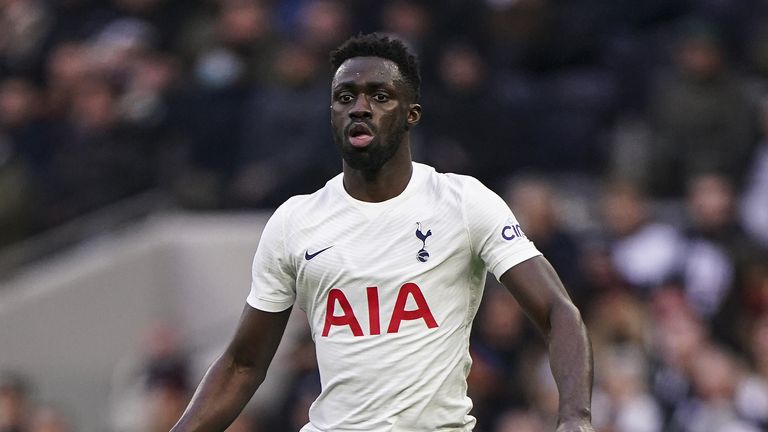 "Having a right to play, it is not fair for us [that UEFA] just say you are out of the competition," he told Sky Sports News.

"More [so] knowing that you didn't play the game because of the Covid cases.

"We prepared the game, we were focused, we were doing everything to play Rennes. It was the night before that we got the news that the game was not going to be played.

"I think it is a bit unfair for us as a club, for our fans because it was a competition that we were struggling playing away from home but we still had a chance to stay in the competition so it is completely unfair."