Watch in-game clips and highlights on the Sky Sports App

Marco Silva wants to see a positive reaction from his Everton players at Burnley on Boxing Day following their Tottenham thrashing.

The Toffees were beaten 6-2 by Spurs but return to action with a visit to Turf Moor on Wednesday afternoon.

"We have to keep together and it will be good for us to have another match so quick," Silva told evertontv.

"And we have to give a different answer next time against Burnley.

"We wanted to do something different in the last game of the year at home. We wanted to give different feelings to our fans with a good performance and, more importantly, a good result.

"We didn't achieve it at all."

Last season, Burnley did the double over Everton, winning 2-1 at Goodison Park and 1-0 at Turf Moor.

However, the Clarets head into Christmas in the bottom three and with just three wins so far this season.

Burnley have endured a tough first half to the season and their Premier League status will be seriously under threat with no improvement in results. They are 19 points worse off than at this stage last season.

Sit back as the goals go in, will you scoop the jackpot?

Burnley are likely to name the same squad which fell to defeat at Arsenal on Saturday.

Midfielder Robbie Brady recovered from a knock to start at the Emirates Stadium, where Sean Dyche's side lost 3-1.

Winger Aaron Lennon (knee), goalkeeper Nick Pope (shoulder) and left-back Stephen Ward (knee) will be absent, with midfielder Steven Defour unlikely to be back having missed out on the squad over the weekend with a calf complaint. 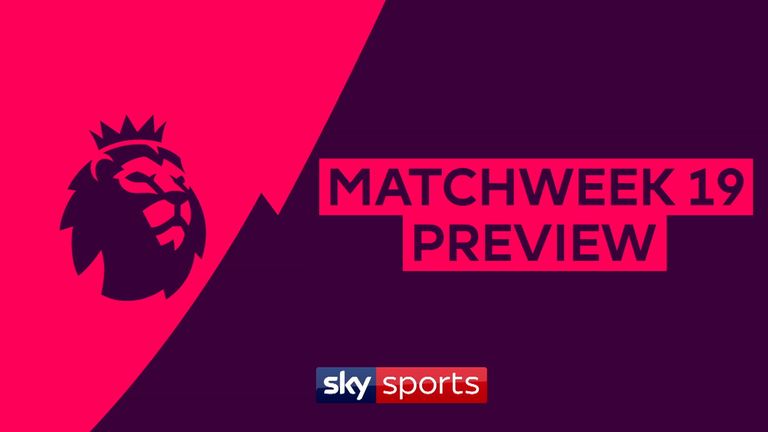 The Senegal international has missed the last two matches with a groin problem, but is closing in on a comeback, while Yerry Mina could replace Kurt Zouma in defence after the on-loan Chelsea centre-back's poor performance at the weekend.

Gueye's return could be timely as fellow midfielder Andre Gomes was forced off with a knee injury against Tottenham on Sunday. 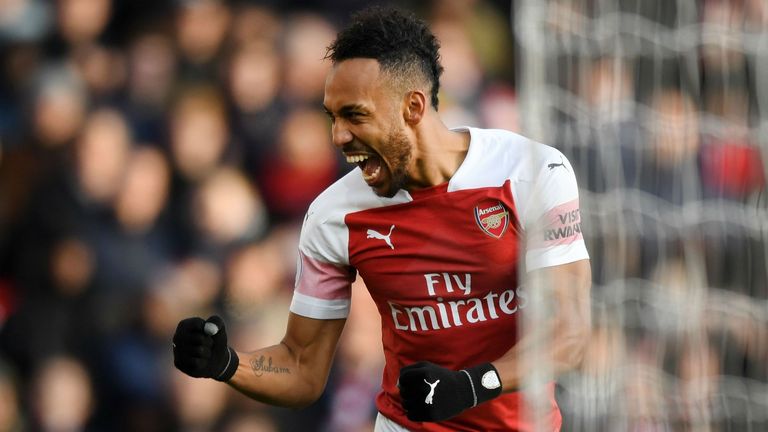 Highlights from Arsenal's 3-1 win over Burnley 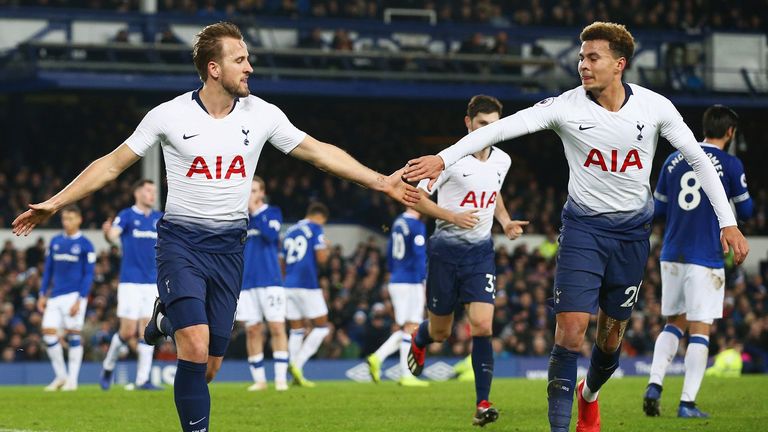