Callum Wilson faces race to be fit for Newcastle, while Chelsea are without Christian Pulisic and Thiago Silva; watch free match highlights shortly after full-time on Sky Sports' digital platforms and YouTube channel

Team news and stats ahead of Newcastle vs Chelsea in the Premier League on Saturday (kick-off 12.30pm).

Newcastle top scorer Callum Wilson faces a late fitness test ahead of the Magpies' clash with Chelsea at St James's Park. Wilson limped off during the defeat at Southampton two weeks ago with a hamstring injury, but boss Steve Bruce is hopeful he will recover in time for the early kick-off.

Ryan Fraser (hamstring) is definitely out, while Jonjo Shelvey and Matt Ritchie have returned to training following hamstring and shoulder injuries but are unlikely to be risked.

Chelsea will be without Christian Pulisic and Thiago Silva. Winger Pulisic is still recovering from a hamstring injury and defender Silva will be rested after international duty with Brazil.

But Kai Havertz is back in contention after self-isolating and Ben Chilwell is also expected to be fit. Hakim Ziyech has made an impressive start to life at Chelsea under Frank Lampard, and here, we compile his best bits from his first two Premier League starts. A look at some of the key stats surrounding the fixtures in matchweek nine of the Premier League.

Follow Newcastle vs Chelsea in our dedicated live match blog. Highlights will also be published on the Sky Sports digital platforms and the Sky Sports Football YouTube channel shortly after the final whistle.

Steve Bruce can be a fiddly customer to overcome when the underdog - home wins against Manchester United and Chelsea last season prove that. However, timing has to be key when foreseeing when an unexpected Toon result is on the horizon. This is not one of those occasions.

Despite their abysmal metrics (had just 20 shots on target this season, scoring with 10 of those) and - at times - visually mind-numbing performances, Bruce has rarely come under significant pressure in his job as he has only gone six matches without a win once since taking the job.

He seems to bag a win when one is needed. When the pressure is mounting. And, that situation is still a few weeks away, so Chelsea, who are certainly going the right way under Frank Lampard, shouldn't have too many problems here in strengthening the staggering away win statistics across the Premier League this season. 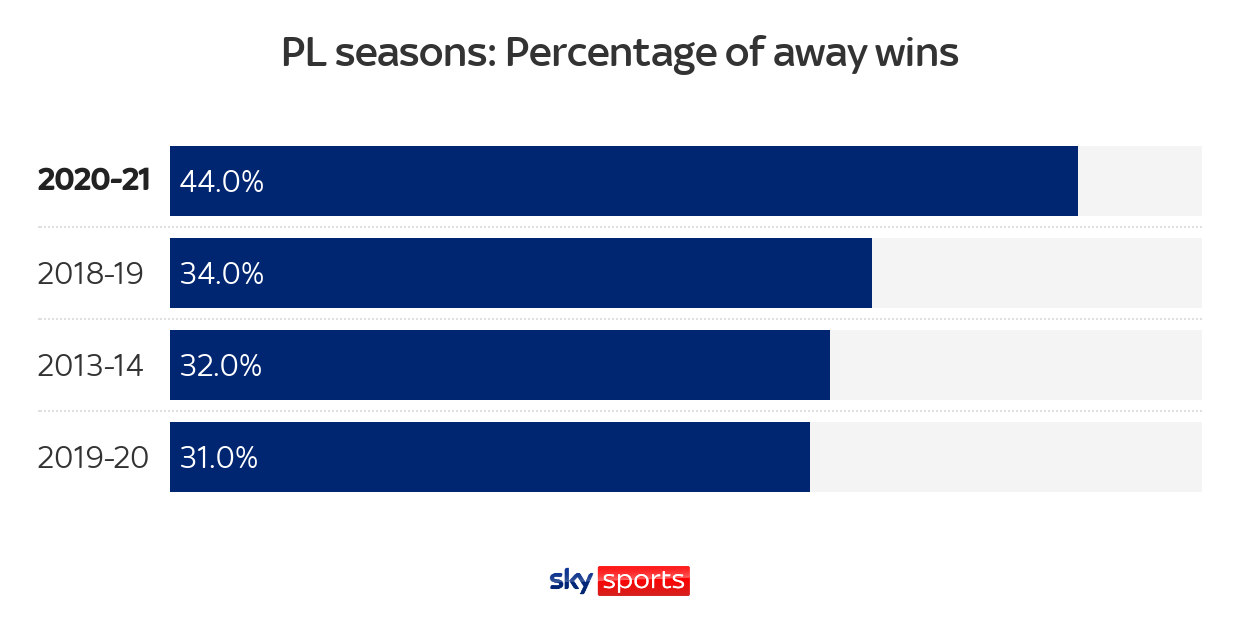 FREE TO WATCH: Highlights from Chelsea's win over Sheffield United 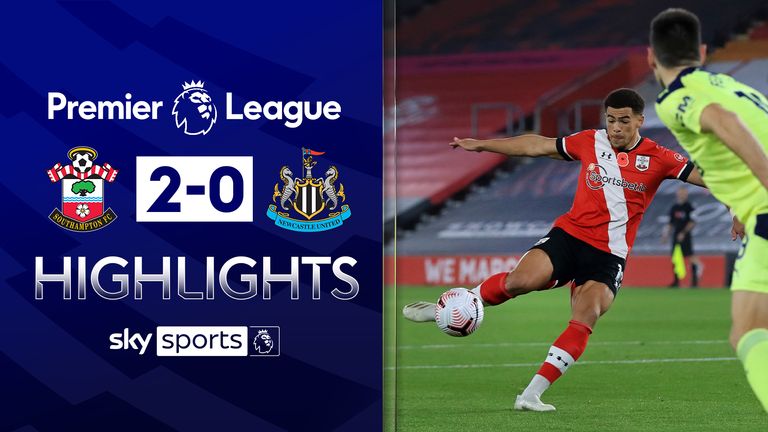 FREE TO WATCH: Highlights from Southampton's win over Newcastle

Plus Sky Sports football journalist Ron Walker talks Leicester and West Ham, and makes his Pitch for what will happen in the Premier League this weekend.