Sheffield United striker Leon Clarke has rejoined Wigan on loan until the end of the season, the clubs confirmed on Wednesday.

The 33-year-old has made 24 appearances for the Blades in the Sky Bet Championship this season, registering three goals and three assists.

He made 10 appearances for Wigan in 2015 on loan from Wolves and Lactics boss Paul Cook was delighted with his return to the DW Stadium. 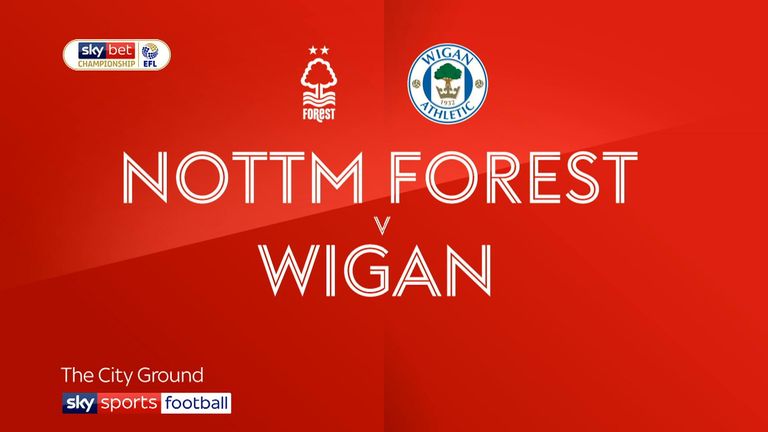 Highlights of the match between Nottingham Forest and Wigan

"Leon is another good player with great experience at this level," Cook said. "With players like Leon and Danny Fox added to our group and the backing of our supporters, we are in a good place for the run in."

Wigan, meanwhile, are currently 20th in the Championship and face QPR at home on Saturday as they look to avoid the drop.

They confirmed the signing of Danny Fox from Nottingham Forest on a permanent deal for an undisclosed fee on Tuesday.