West Brom are close to agreeing a deal to sign Chelsea midfielder Conor Gallagher on a season-long loan.

Gallagher is poised to sign a new contract at Stamford Bridge, before Frank Lampard allows the England U21 international to get more game time and experience in the Premier League.

The 20-year-old had appeared set to join Crystal Palace earlier this month, only for Roy Hodgson to sign Chelsea striker Michy Batshuayi instead on a season-long loan.

Premier League rules state that a club can only take one loanee from a fellow top-flight club.

Gallagher, who is yet to make a first-team appearance for Chelsea, scored six goals in 25 league appearances during the first half of last season at Charlton.

The 36-year old, who can play at right-back or centre-back, is a free agent after leaving Russian side Zenit St Petersburg in the summer. 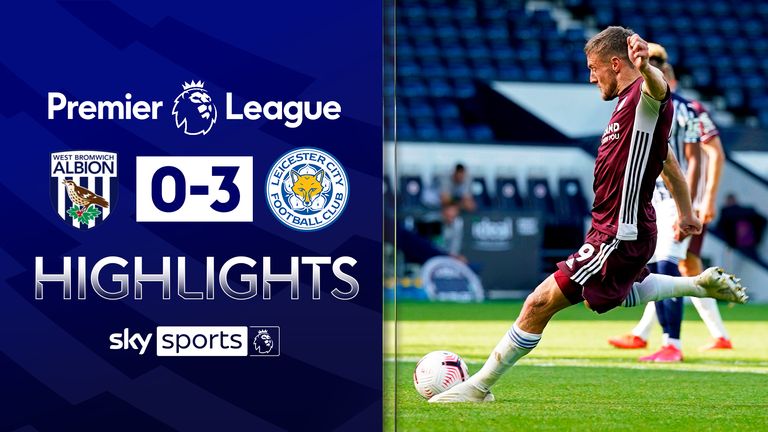 FREE TO WATCH: Highlights from Leicester's win over West Brom in the Premier League