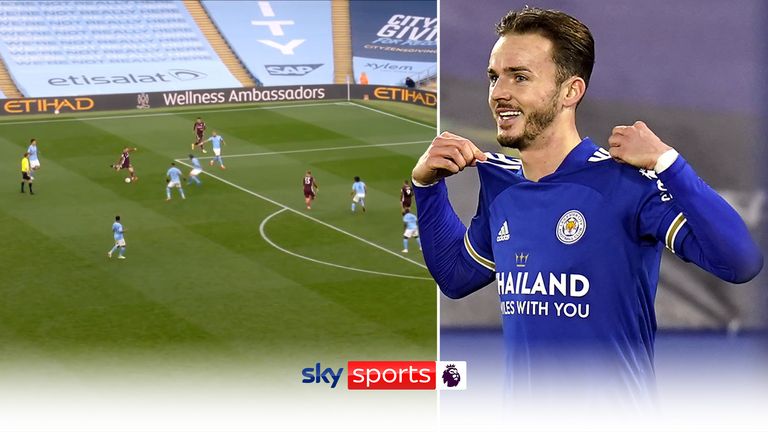 We take a look at the array of incredible goals James Maddison has scored during his time in the Premier League. 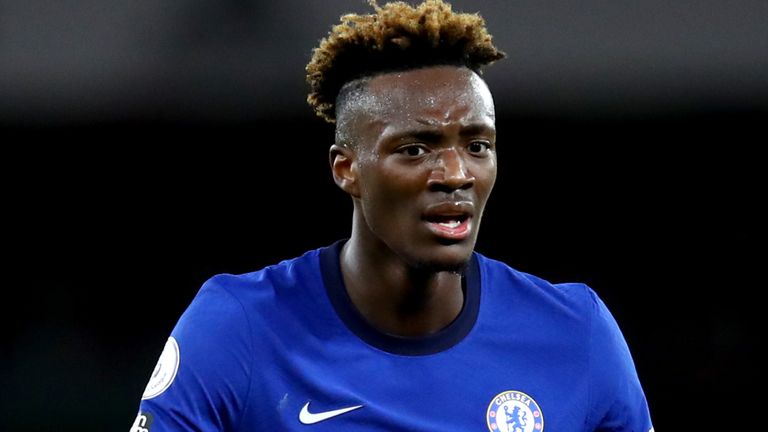 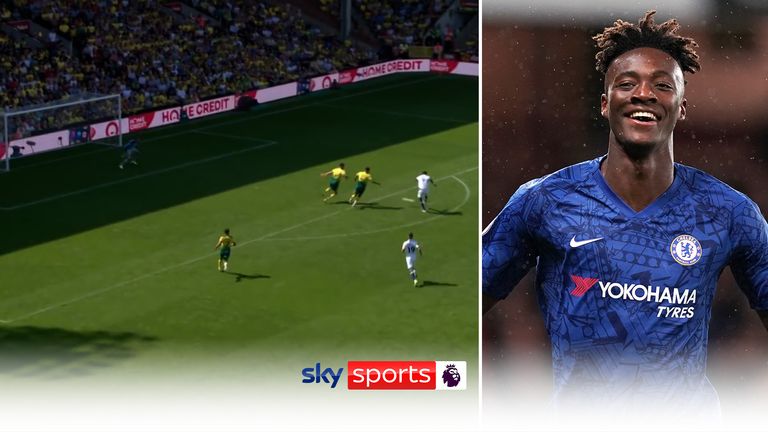 We take a look at some of the greatest goals scored by Tammy Abraham during his time in the Premier League. After signing in January for Newcastle on loan from Arsenal, Joe Willock scored nine Premier League goals for the Magpies as he was crucial in their survival in the Premier League.