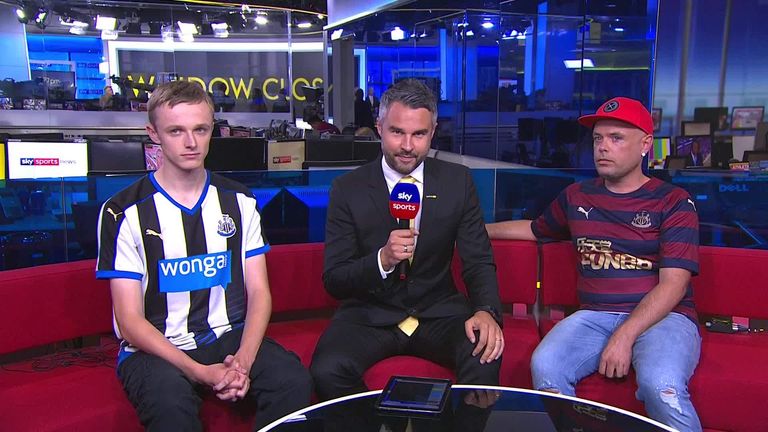 Those were the strong words of Newcastle Fans TV's Lee Lawler, who gave his views to Sky Sports News presenter Pete Graves along with fellow Toon supporter Rob Speareall.

Newcastle brought in seven players over the summer, with manager Rafael Benitez admitting he would have to "wheel and deal" in the transfer window. Tottenham and Arsenal fans also got in on the Deadline Day action at Sky Sports News!

The club brought in Kenedy and Salomon Rondon on loan deals, Ki Sung-yueng on a free, and signed Fabian Schar for £3m - while Martin Dubravka and Yoshinori Muto were both for undisclosed fees. Federico Fernandez was also a late addition.

Speaking on Deadline Day, Lawler and Speareall were honest in their assessment of Newcastle's transfers, questioning the ambition of owner Mike Ashley, and admitting the fans are "upset" by the current situation.

Tap play to watch the Newcastle fans have their say!

The pair claimed manager Jose Mourinho was not backed in the transfer window, with United failing to land any one of Harry Maguire, Jerome Boateng or Toby Alderweireld - all of whom were linked with a move to Old Trafford.

Watch the Man United fans discuss the summer window in the video below... 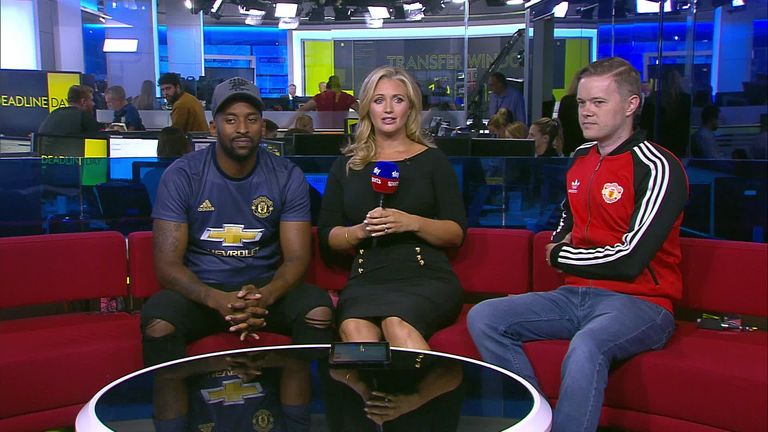 What do Manchester United's fans think about their transfer window? Hear from 'United Stand' duo Rants and Flex.