PFA chairman calls for more education on gambling for footballers 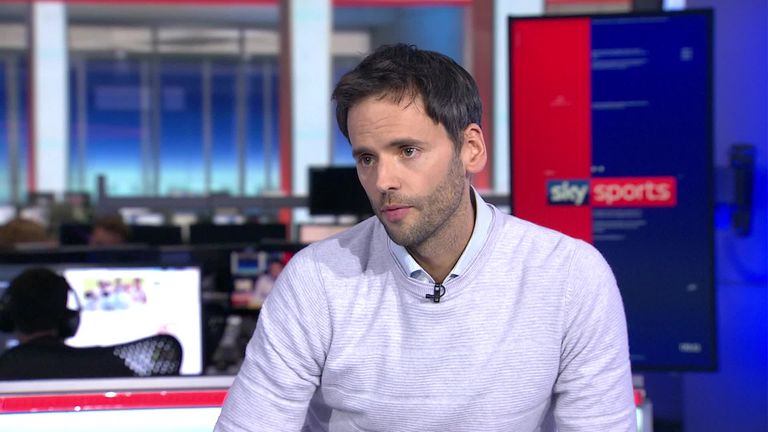 Education is vital to tackling the issue of gambling among footballers, according to the chairman of the Professional Footballers' Association (PFA), Ben Purkiss.

On Wednesday, Notts County's Matt Tootle wrote about his problems with betting and publicly disclosed how it has previously affected his mental health.

Sky Sports News understands that the EFL has spoken to the League Two club and offered its support to help Tootle overcome his struggles.

The 27-year-old defender says gambling is "rife" in football, but Purkiss thinks the problems differ from club to club.

Purkiss told Sky Sports News: "The issues and the openness around gambling varies from one dressing room to the next, it depends on the culture of the football club.

"To say it is rife, yes I think it is an issue. Hopefully this is an opportunity where we can address the issue.

"For some, there is very easy access to gambling and it will start off as a harmless hobby and then manifests itself as something that is a lot more serious.

"The way to tackle the problem is education. We are now getting people to go into clubs and educate the players of the pitfalls and possible issues so they can recognise when there might be a problem.

"Failing that, we have links with Sporting Chance so that players can call or attend with a councillor to help them.

"Senior players are there to educate younger players and the manager really sets the tone. Characters in the dressing room lead the way.

"You would hope that by educating people and making them aware of the problems they could potentially face it would lead to a reduction in the amount of people who are dealing with this issue."