European U21 Championship: Will England win a third Euro U21 crown?

England start European U21 Championship campaign against France on Tuesday, June 18 (kick-off 8pm). Watch all the action from the tournament live on Sky Sports or follow on the Sky Sports app and skysports.com

The UEFA European U21 Championship begins on Sunday, but who are the favourites, and what shape are Aidy Boothroyd's England in?

From the key dates and venues, to the favourites, as well as the latest from the England camp, here's what you need to know...

The teams, dates and venues

England are one of 12 teams taking part in the tournament, which takes place across five Italian cities and one in San Marino, and runs from Sunday, June 16 to Sunday, June 30.

The six host cities and stadium

What they are all playing for...

Italy, Spain, France, England, Serbia, Germany, Croatia, Denmark, Belgium, Romania, Austria, and Poland all qualified for the tournament, and this is what they are playing for...

There are three groups of four teams, with the group winners and the best runner-up advancing to the semi-finals.

Who's in which group?

When does it all start?

Poland's clash with Belgium kicks off the tournament on June 16 in Reggio Emilia, with hosts Italy getting their campaign underway later that evening against Spain in Bologna.

Defending champions Germany start their defence against Denmark on Monday, June 17, while England open their campaign against France in Cesena on Tuesday, June 18.

Is VAR in use?

For the first time, VAR (Video Assistant Referee) system will be used at the UEFA European Under-21 Championship.

The group stage ends on June 24, before the semi-finals, which take place in Bologna and Reggio Emilia, take centre stage.

England are the 7/2 favourites with Sky Bet ahead of Spain (4/1), France (9/2), holders Germany (11/2), and hosts Italy (11/2), and England boss Aidy Boothroyd says it's a big confidence boost for his side going into the tournament.

"It's nice to be thought of as a favourite rather than a team that aren't going to do very well. There's a massive difference."

It was semi-final heartbreak for England's youngsters in 2017 after a 4-3 penalty defeat to Germany in Tychy, but Boothroyd insists his side have learned from the experience two years ago.

"Some players going into the tournament didn't realise how big it was," the England boss said. "With the coverage the tournament gets, it's a bit of a shop window for some, and they can show their managers, or potential managers, what they are all about. Overall, we are really pleased with the squad we've got and we think we've got enough experience of some of the other bigger tournaments, but this will be slightly different and slightly bigger."

Can England use that experience to go on and win the tournament? Boothroyd's looking forward to the challenge that awaits his young England stars. 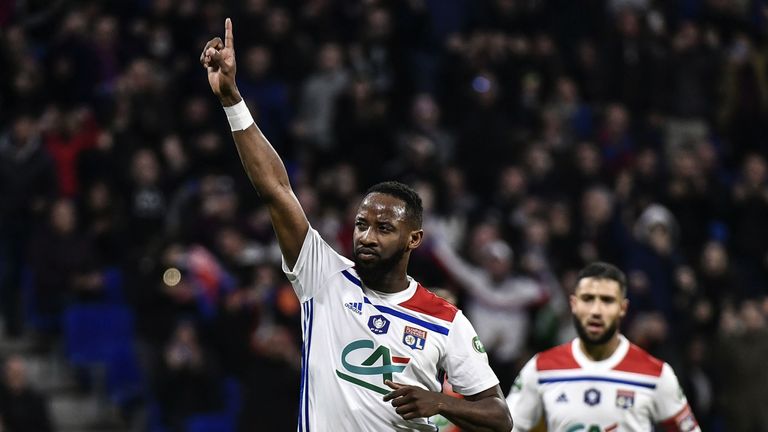 "The French are also one of the favourites because of the athleticism and power they have in their team."

"We've found out all the stuff we needed to know to get ready for the tournament, and this is what it's all about. Training, preparing, and then playing in the tournament. It's the best part of the job. The football has always got to be the best thing. Sometimes we don't get enough of the football and we'll go out and watch games but yearn for that Saturday feeling. But at the tournaments, there's no better feeling. It's brilliant.

"I'm really looking forward to it, and hopefully we can go two better than what we did last time and get a good result." 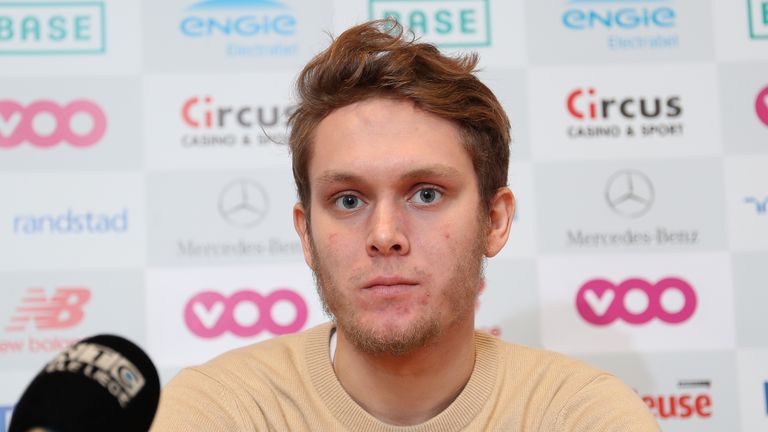 "The Croatians are always strong. They are a very together group, who will maybe look to play a bit deeper and catch us on the counter-attack."

All of England's games will be shown live on Sky Sports Football.

If you can't watch live, then you can also follow the action with our live blogs on www.skysports.com and the Sky Sports app, with in-game clips and highlights throughout the matches. 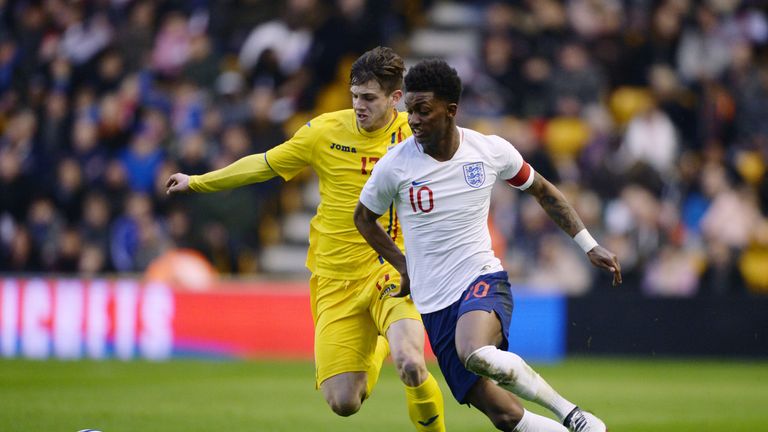 "We’ve played the Romanians already. We had a good game against them at Sheffield We managed to win but it was a really tight game. They are a really good team that connects from back to front and they will be difficult to beat."

The stars on show

England's problems in midfield at senior level are well documented, and Foden's name is never too far away from the discussion as a possible solution for Gareth Southgate. The 19-year-old enjoyed a decent finish to the season under Pep Guardiola at Manchester City, scoring the winner in his side's crucial 1-0 win over Tottenham, and a strong showing for the England U21s will no doubt further the calls for his inclusion in Southgate's next England squad.

The Real Madrid midfielder was the player of the tournament in 2017. Already a full Spain international with six caps, Ceballos will be looking to shine again on the big stage as he looks to nail down a regular spot in Zinedine Zidane's midfield at the Bernabeu.

Ceballos' new Real Madrid teammate is the standout name in Serbia's squad. Jovic's impressive performances last season earned him a £52.4m move to the Bernabeu. The 21-year-old, who has six full caps to his name, scored 30 goals for club and country in all competitions and will be hoping to continue that form in the tournament.

A host of Premier League clubs have been linked with a move for the former Celtic striker, who scored 17 goals for Lyon in all competitions. He will be hoping to continue that form and fire France to a second Euro U21 title - a first since 1988.

All the ways to watch...

Every game during the UEFA European Under-21 Championship will be shown live on Sky Sports.

Sky Sports subscribers will also be able to stream the games via the Sky Sports app or the Sky Go app.

Non-subscribers can watch all the action through NOW TV. A Sky Sports day pass is available for £8.99, a week pass for £14.99 or a month pass for £33.99. NOW TV can be streamed through a computer or apps.